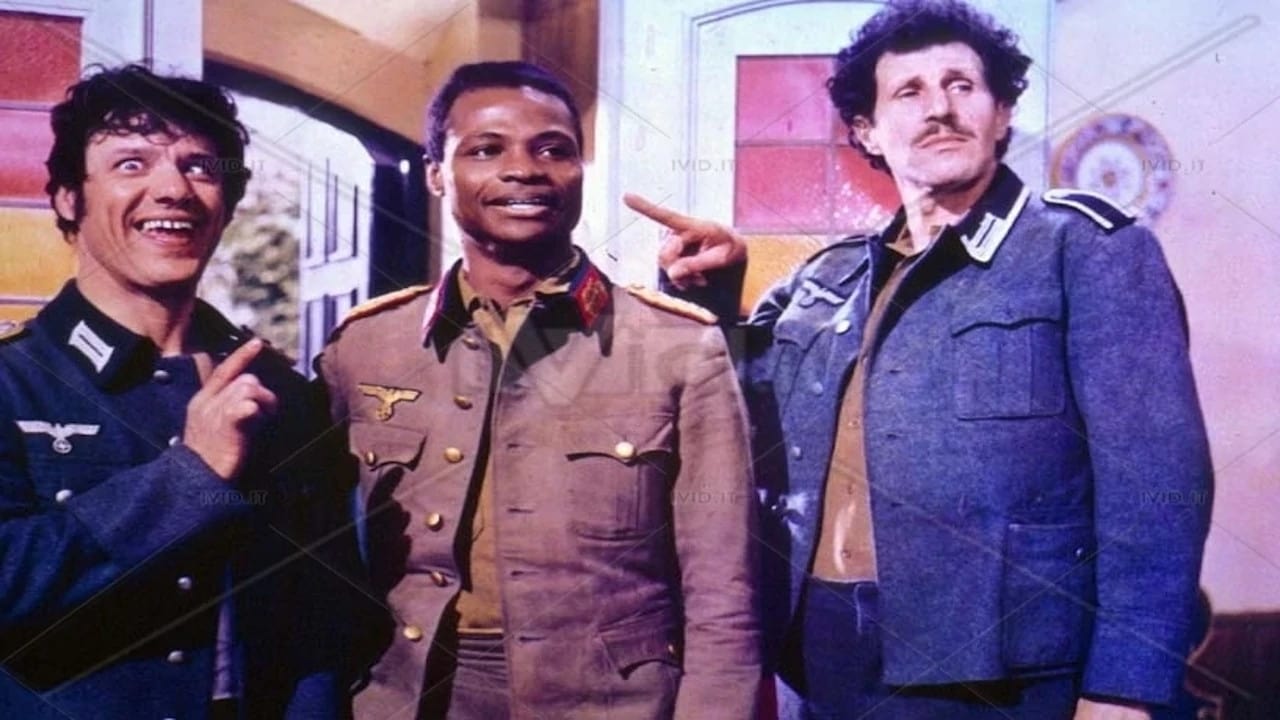 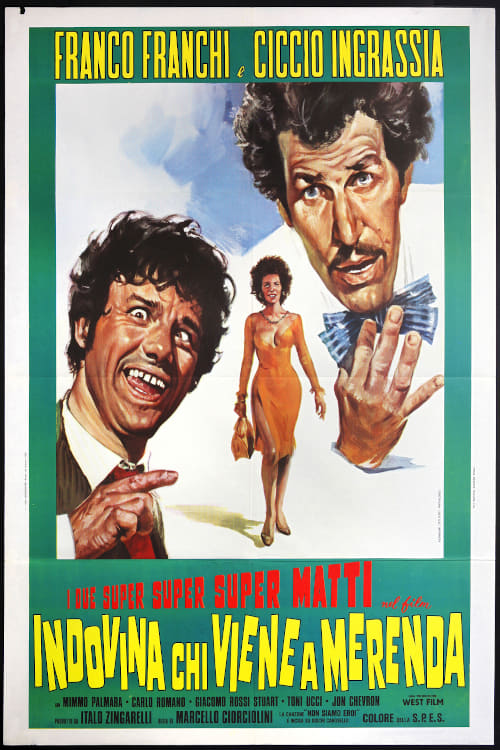 Sicily 1943 to avoid war, Franco and Ciccio are hiding in the mountains. Two American paratroopers steal their clothes leaving him in exchange uniforms, so our "heroes" are captured by the Germans and deported to Germany. Evade, take refuge on a farm and will be involved in mishaps chain. After the war, they thought dead, are safe and sound, up there in Germany. 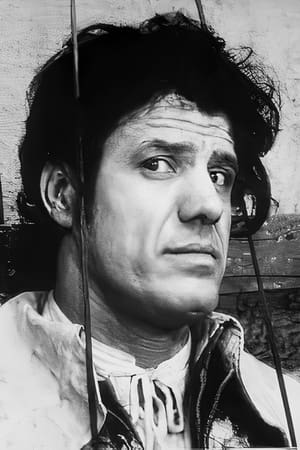 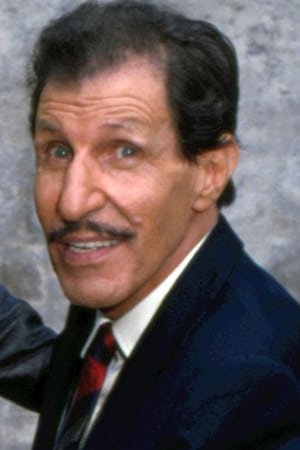 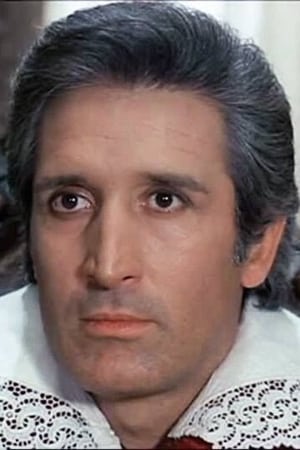 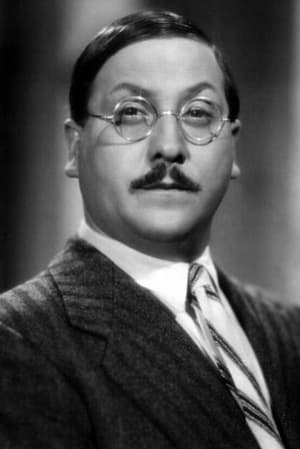 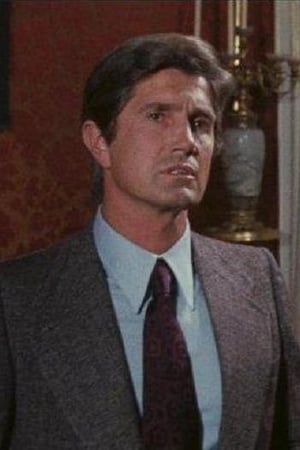 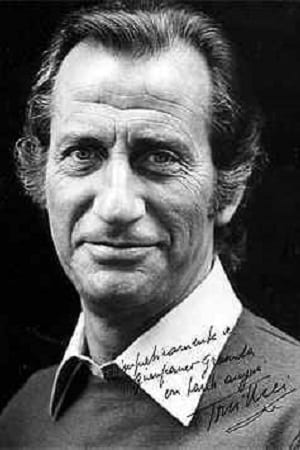 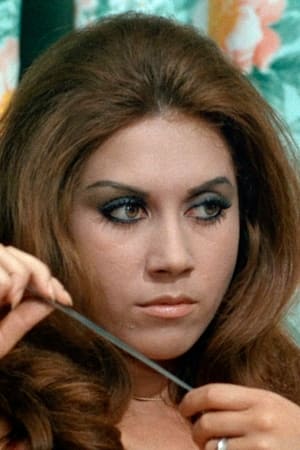 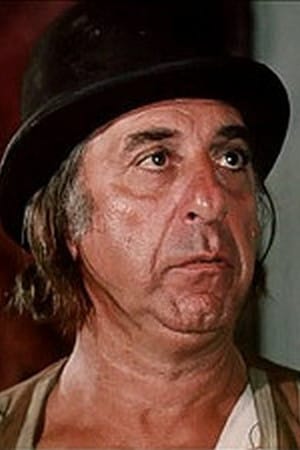 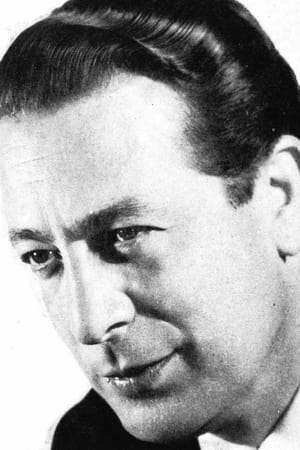 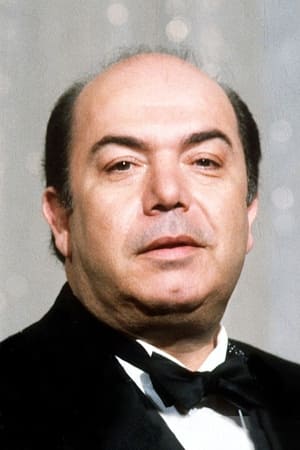