Robert Beltran (Jaime Pujol), psychiatrist and expert on strict recipe for happiness, he is forced to leave his dull life to try to get his wife, which will break their beliefs and prejudices and become a vulnerable and much normal. His wife, Rita (Marta Calvo), left him for another man, an unrepentant seducer, compulsive liar, jealous sick patient and also of Robert, called Antonio (Antonio Garrido). Meanwhile, it has been in charge of his daughter, Pat, a spoiled teenager. 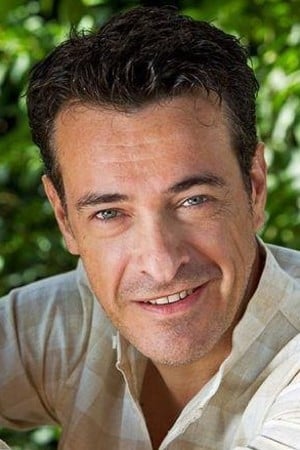 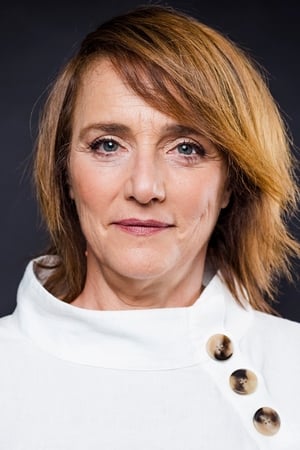 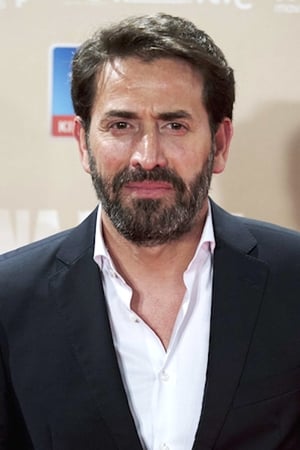 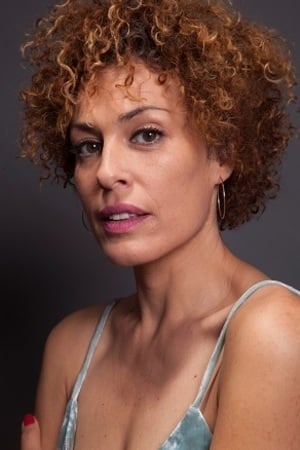