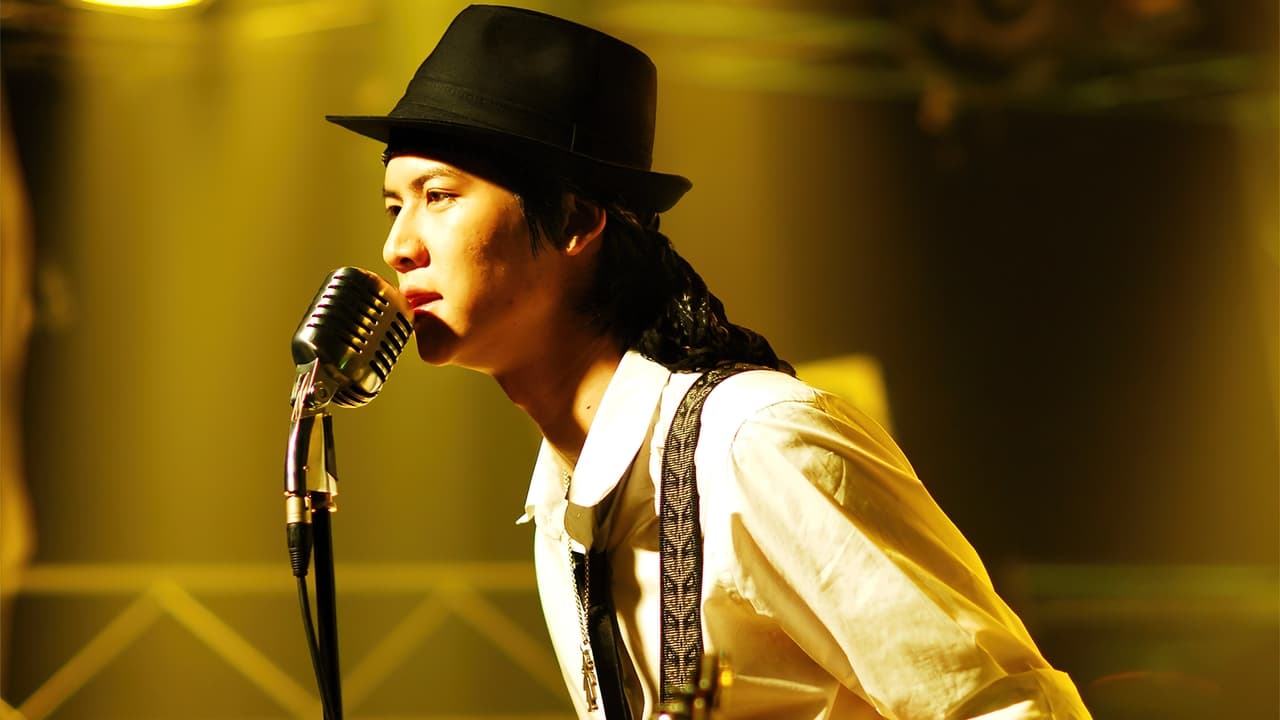 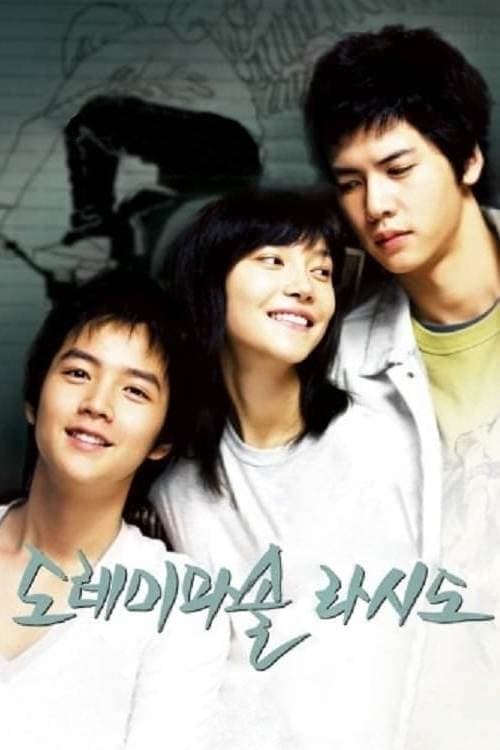 High school student Jung-Won (Cha Ye-Ryeon]) works at an amusement park, dressed up as Dragon cartoon character. Then one day, a guy, standing among his friends, twists her dragon mask around, causing her to fall flat on her back. Shortly afterwards, she spots the guy that caused her to fall down. Jung-won proceeds to pour a drink over his head. A few days later Jung-Won is horsing around with her brother on the top floor of their home. They notice that a new family moved in next door. Jung-Won then gets a sickening feeling when she realizes that the young guy in their family is the same guy that twisted her dragon mask around in the amusement park. His name is Eun-Kyu (Jang Keun-Suk), a popular high school student that fronts the band “Doremifasolasido.” 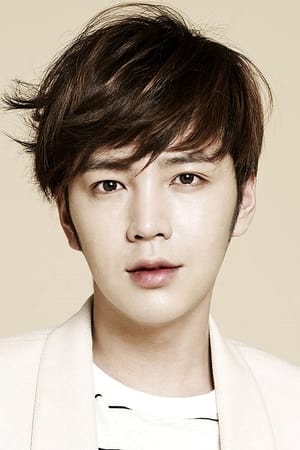 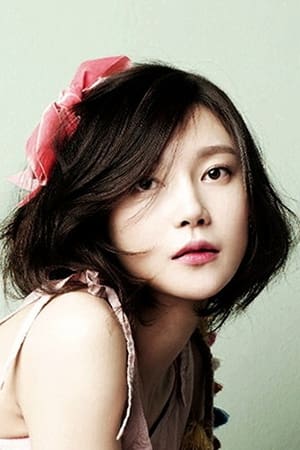 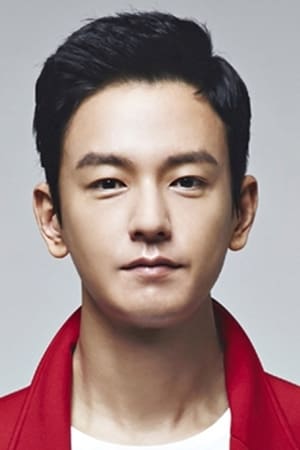 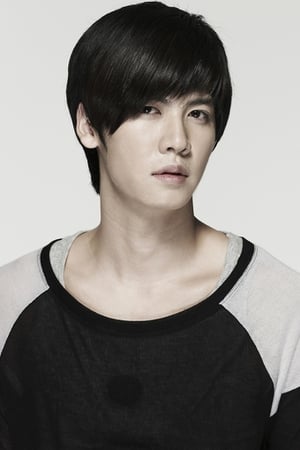 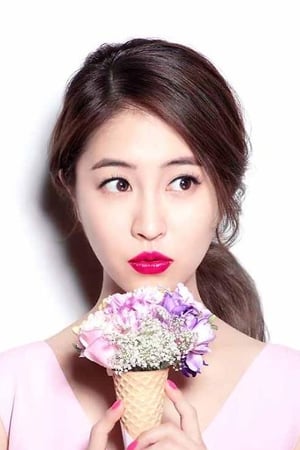 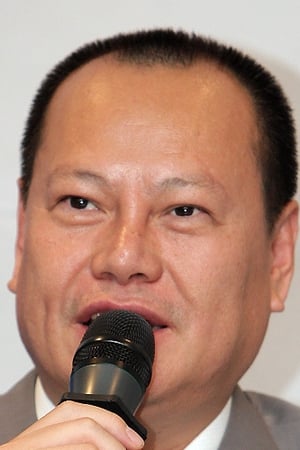 
Lists that contains Do Re Mi Fa So La Si Do: