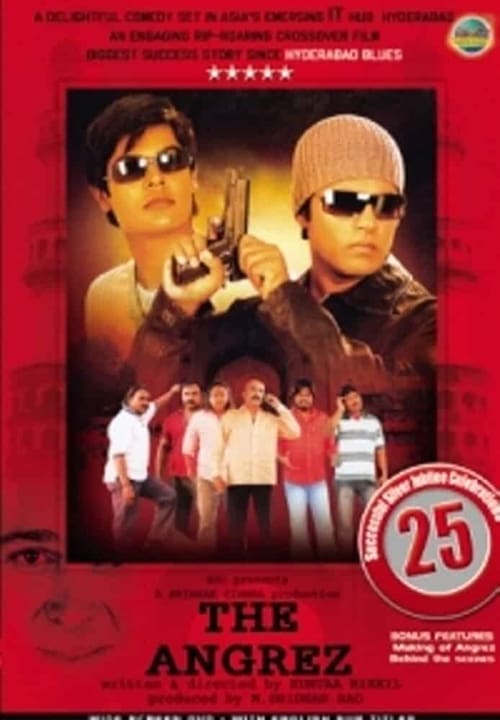 The Angrez is a 2006 Indian comedy movie directed by Kuntaa Nikkil. In this movie, the word "Angrez" refers to English people and non-resident Indians. The movie was a trendsetter in that, it was one of the first to effectively and humorously, often resorting to the slapstick kind, portray the dialect of the Old City and the Hyderabadi tongue. The film also portrays the fascination for American materialism, the hype around the IT industry and the lifestyle and culture it has spawned. 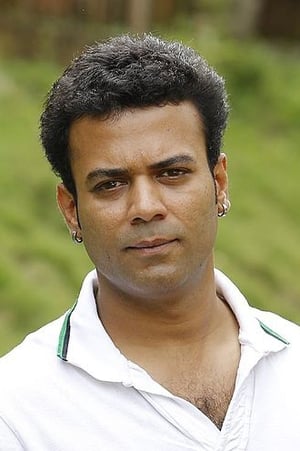 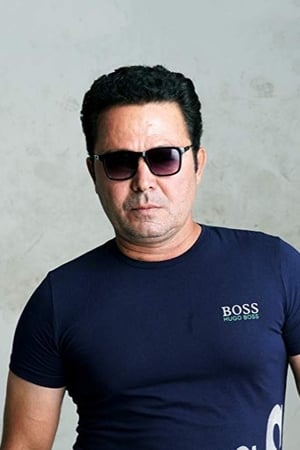 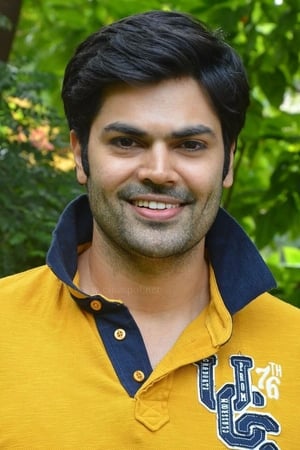 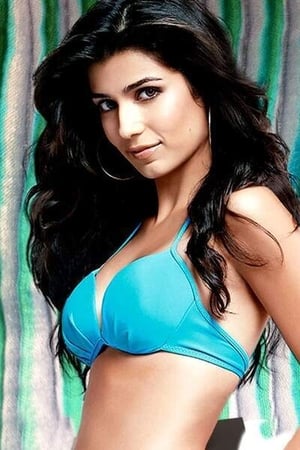 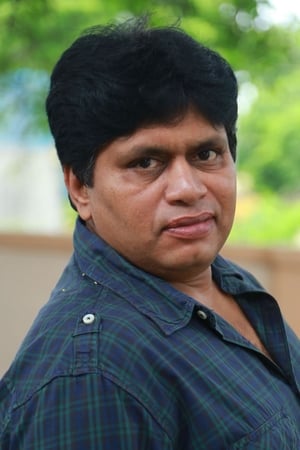 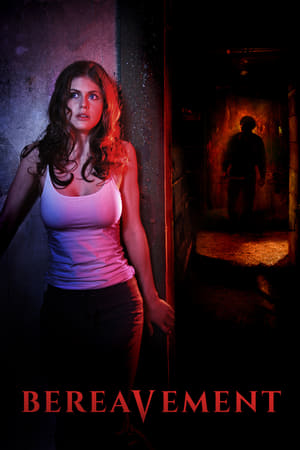 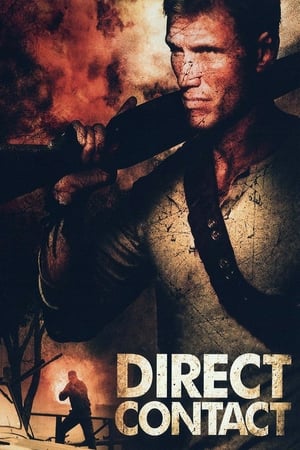 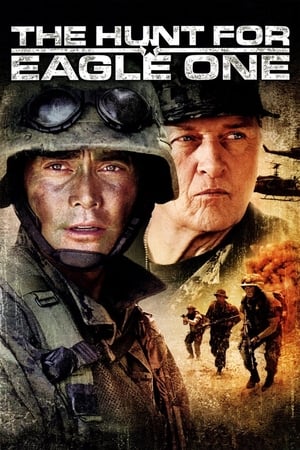 The Hunt for Eagle One 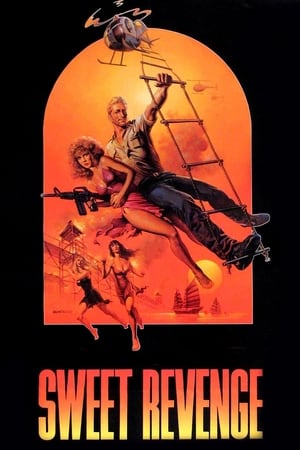 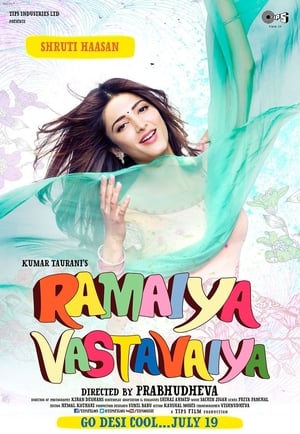 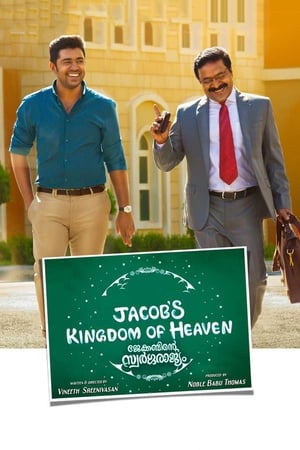 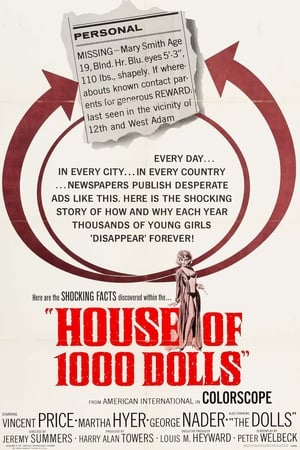 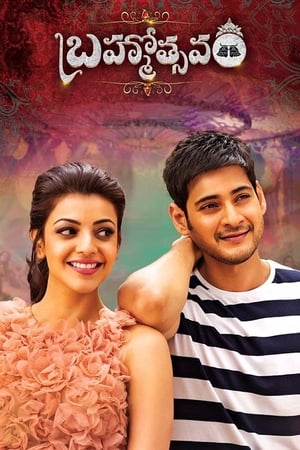 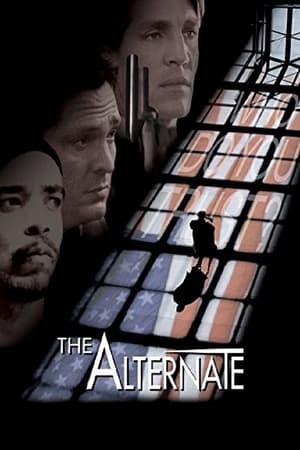 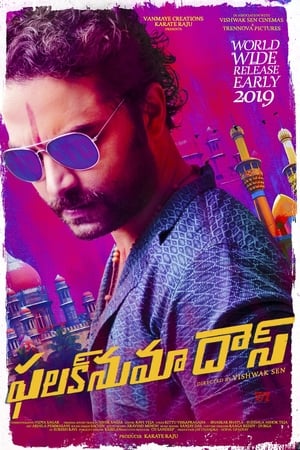 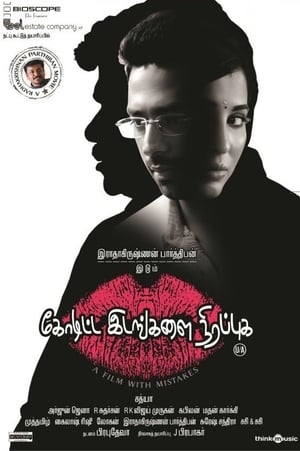 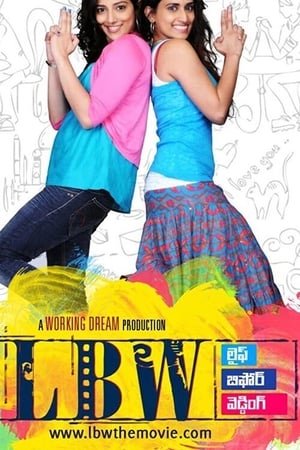 What Has Happened to This City? 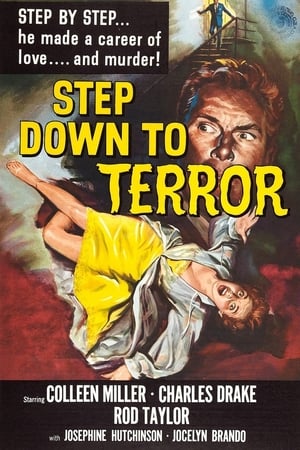 Step Down to Terror 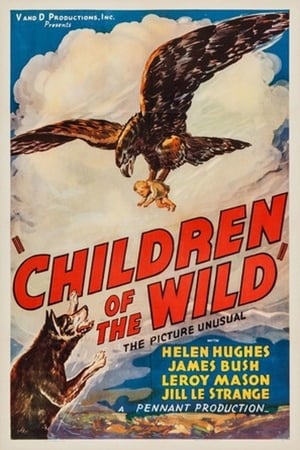 
Lists that contains The Angrez: 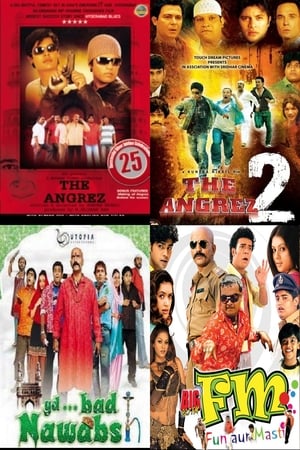