"El Gran Gato" is the title of this "documented musical," as cataloged the same director, which includes the participation of singers like Tonino Carotone, Sisa, Kiko Veneno, Luis Eduardo Aute, Los Manolos, Lucrecia and Martyrdom. This manager and colleagues pay tribute to Jack Perez, singer and composer who popularized the rumba and died in 1990 when he was only 40 years. The film alternates between two parts: a documentary with more conversations with family and people who knew Jack Perez, and a second in which the aforementioned musicians interpret the best known songs of the musician. 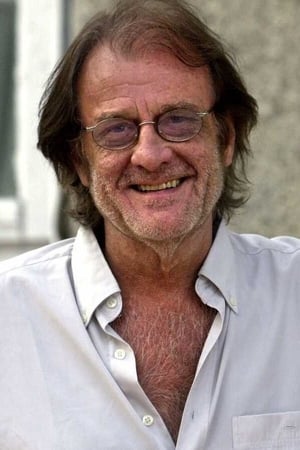 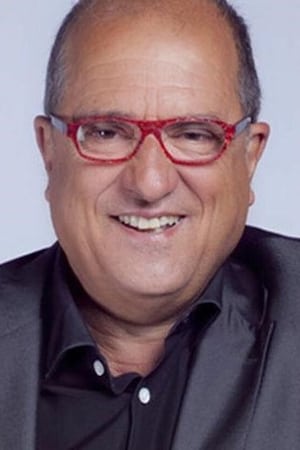