A film crew arrives at a border town of Alicante and Murcia to shoot a western. This episode will change the routine of the locals, especially in the case of a group of children. Similarly, the shooting represents a return to his homeland of Sonia, who comes to town to star in the film, recalling a series of stories with no end closed 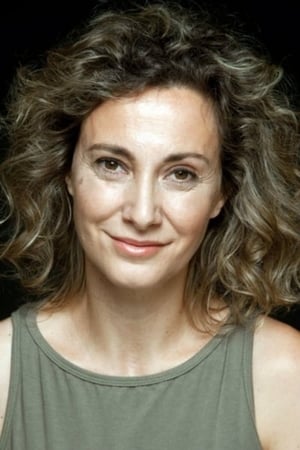 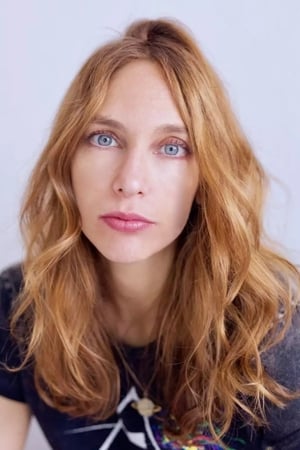 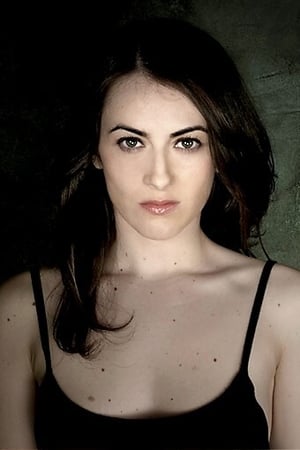 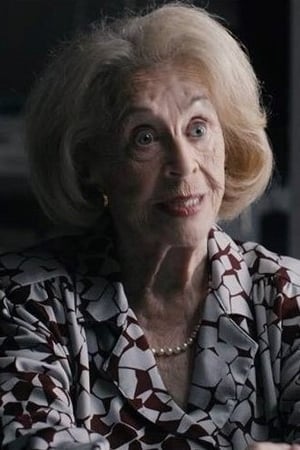 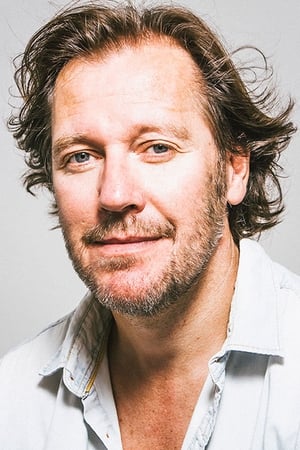