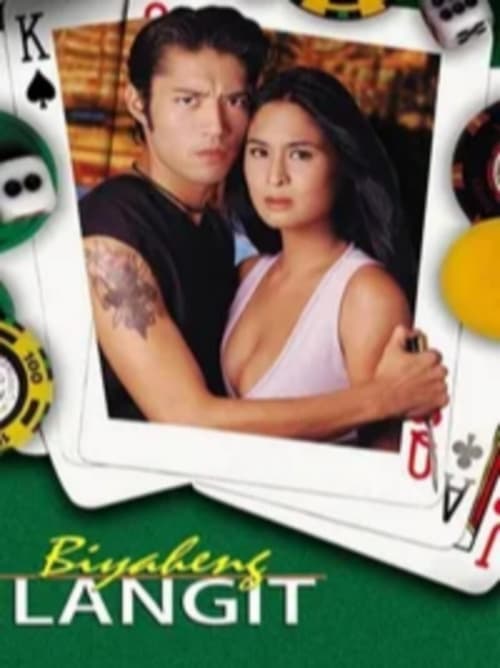 Biyaheng Langit tells the story of Bea, a young Filipino-American (Joyce Jimenez). Bea is bored; all she wants in life is to raise five thousand dollars so that she can live independently in the United States. To relieve her boredom, Bea follows her grandmother (Nida Blanca) to the casino, where they gamble all night; this is where she meets Danny (Mark Anthony Fernandez), a runner who collects money from the tables for Bosing (Bembol Roco). 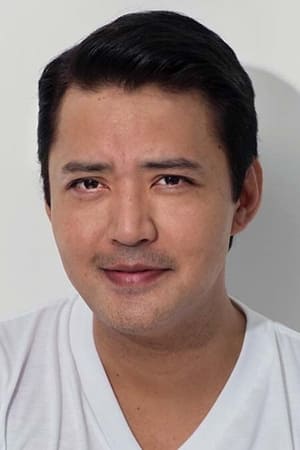 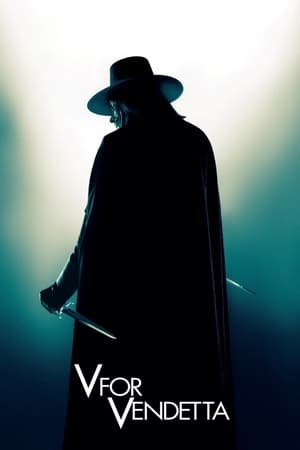 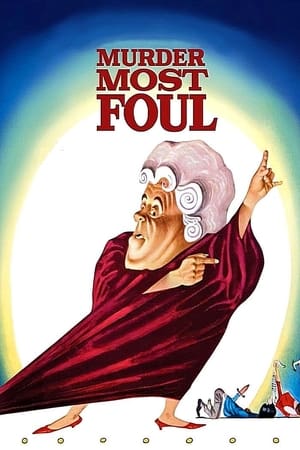