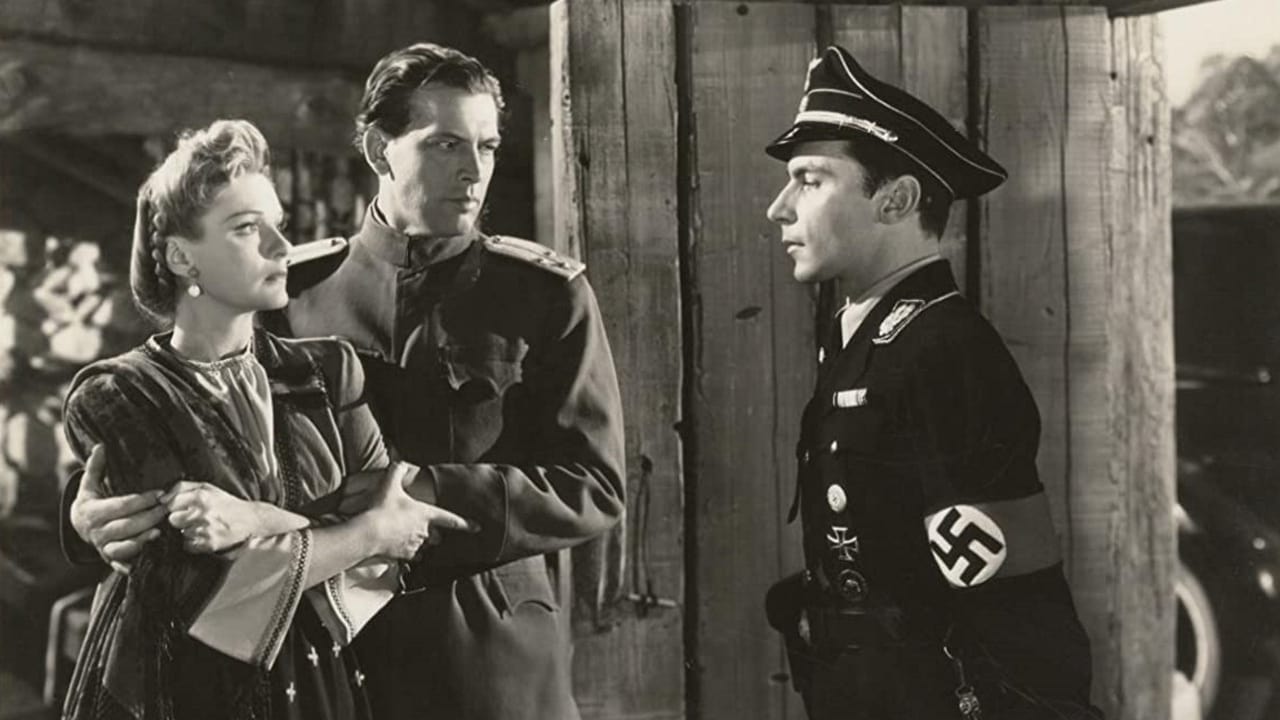 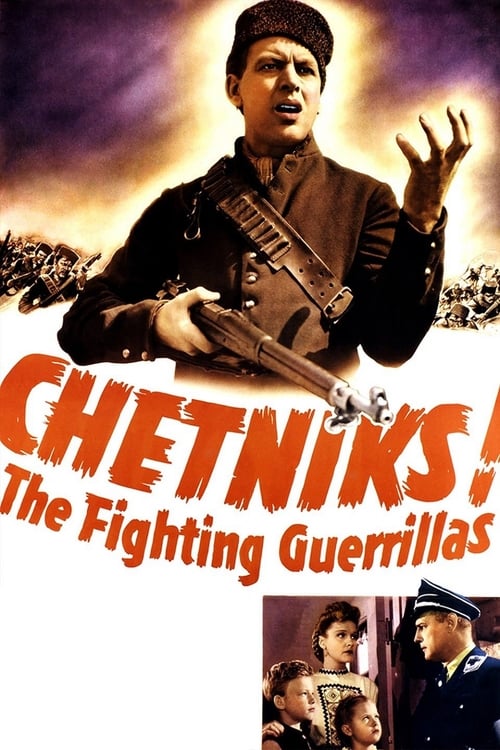 Subtitled The Fighting Guerillas, Chetniks tells the story of Yugoslavian guerilla fighter General Draja Mihailovitch. Based on the General's own memoirs, the film depicts Mihailovitch (played here by Philip Dorn) as a selfless idealist, leading his resistance troops, known as the Chetniks, on one raid after another against the Germans during WW II. 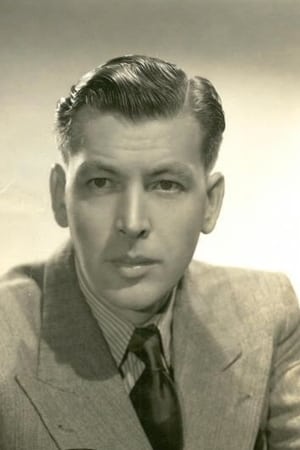 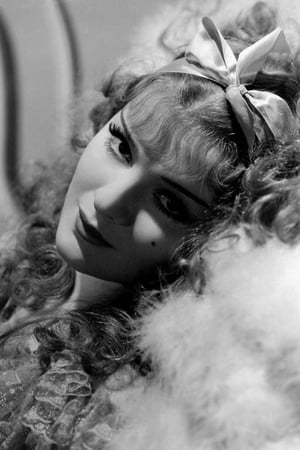 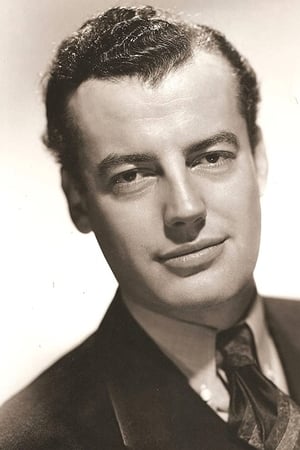 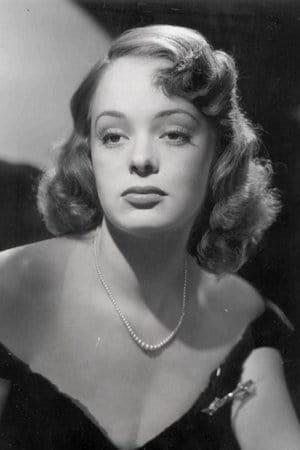 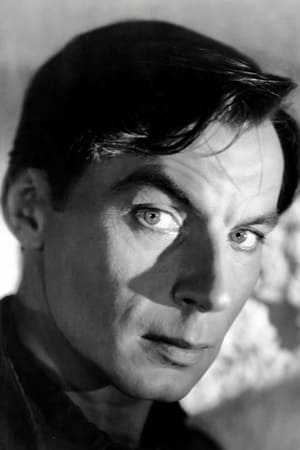 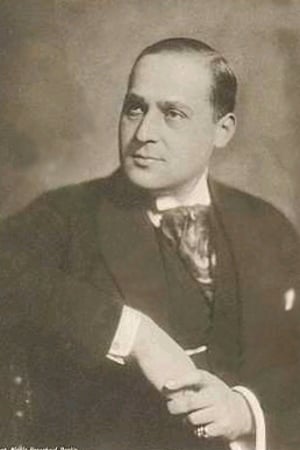 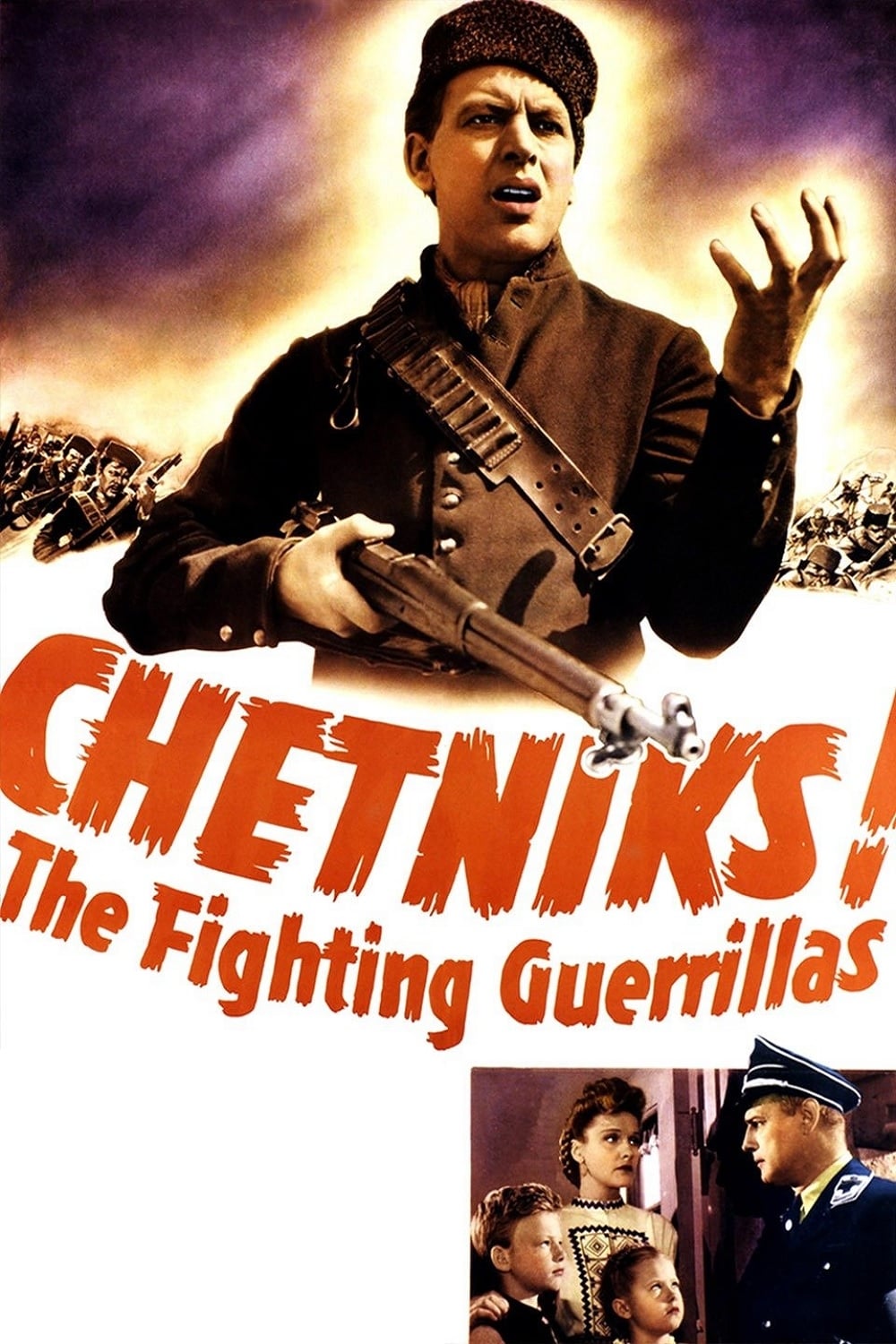 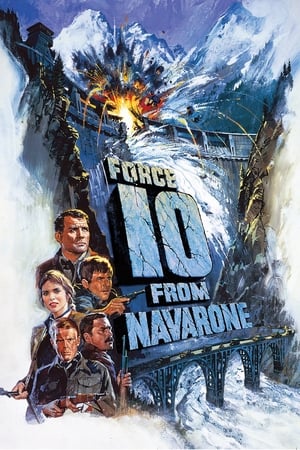 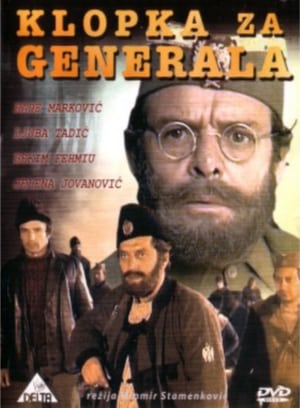 A Trap for the General 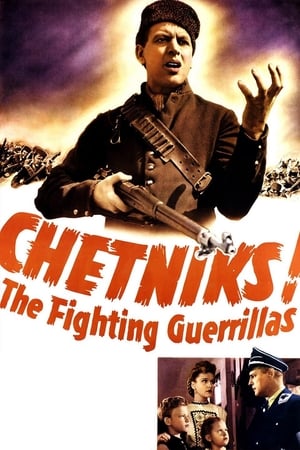 The Canyon of Dangerous Games 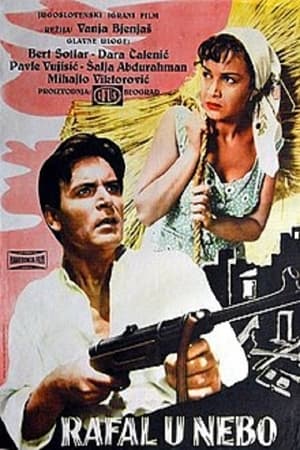 Shots in the Sky 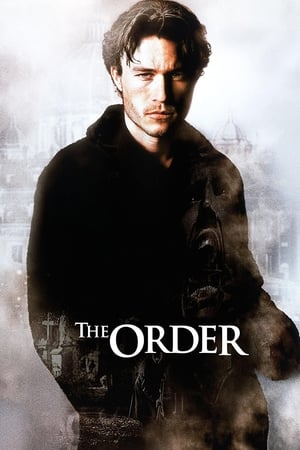 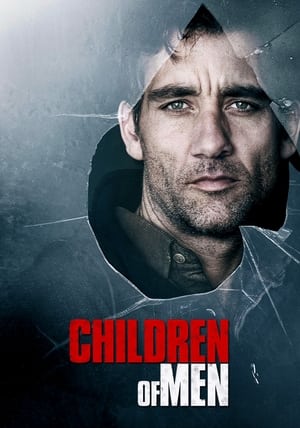 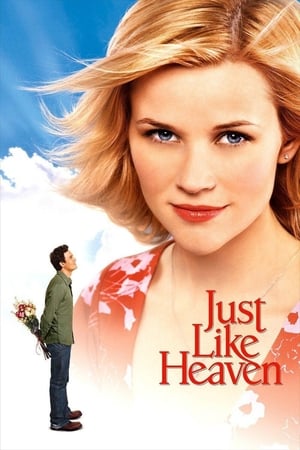