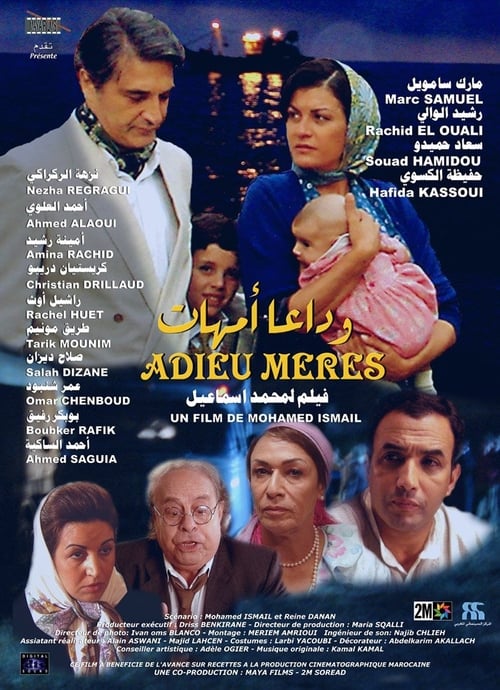 In 1960, Moroccan Jews began migrating en masse to Israel, encouraged by immigration officers of the new state. The film tells the drama of the story of two families, one Jewish and one Muslim, joined by a close friendship but whose destinies are separated. Selected by Morocco as a candidate for the 2008 Oscar for Best Picture Foreign Language. 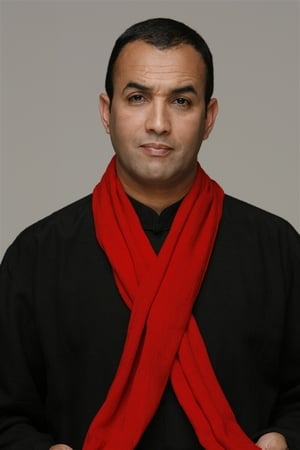 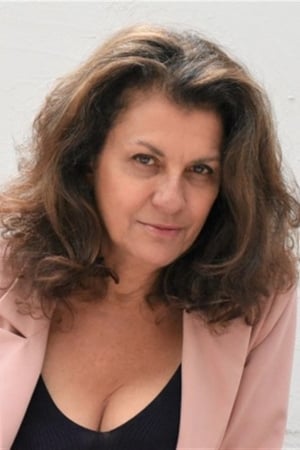 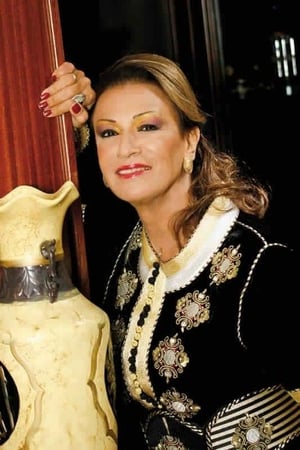