MySpace Music Presents : Front to Back with Ben Folds Five

MySpace Music Presents : Front to Back with Ben Folds Five

MySpace Music, celebrate iconic albums that have helped shape the MySpace Generation. MySpace Music kicks off the airing of its newest music program, Front to Back by reuniting beloved alt-pop band Ben Folds Five with an exclusive one-time live performance of their final studio album together, The Unauthorized Biography of Reinhold Messner, in its entirety. The concert, which was the band's first performance together in nearly ten years, took place in the band's original hometown of Chapel Hill, North Carolina on September 18, 2008 at the UNC Memorial Hall. 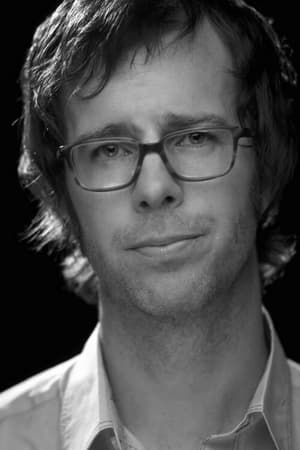