Monarch of the Moon 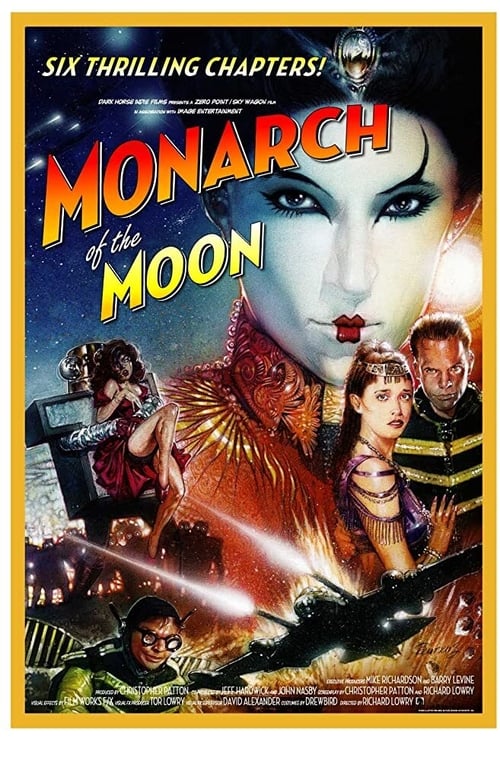 Monarch of the Moon

America calls on its greatest superhero, The Yellow Jacket, to defeat Japan's deadliest super agent, The Dragonfly, whose organization, Axis, has made an unholy alliance with the sinister Monarch Of The Moon. The Monarch's secret intent is to invade Earth and strip it of all its natural resources. America's greatest hero is the only thing that stands between the Monarch and his treacherous goal.

Trailer: Monarch of the Moon Trailer 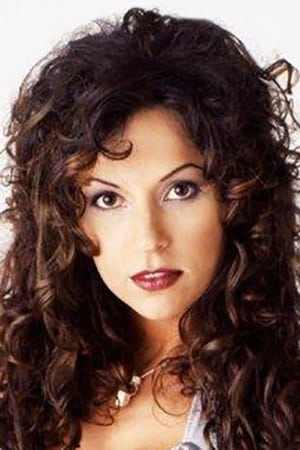 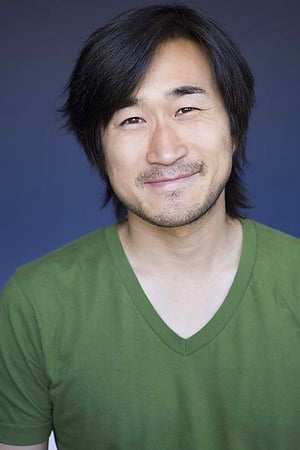 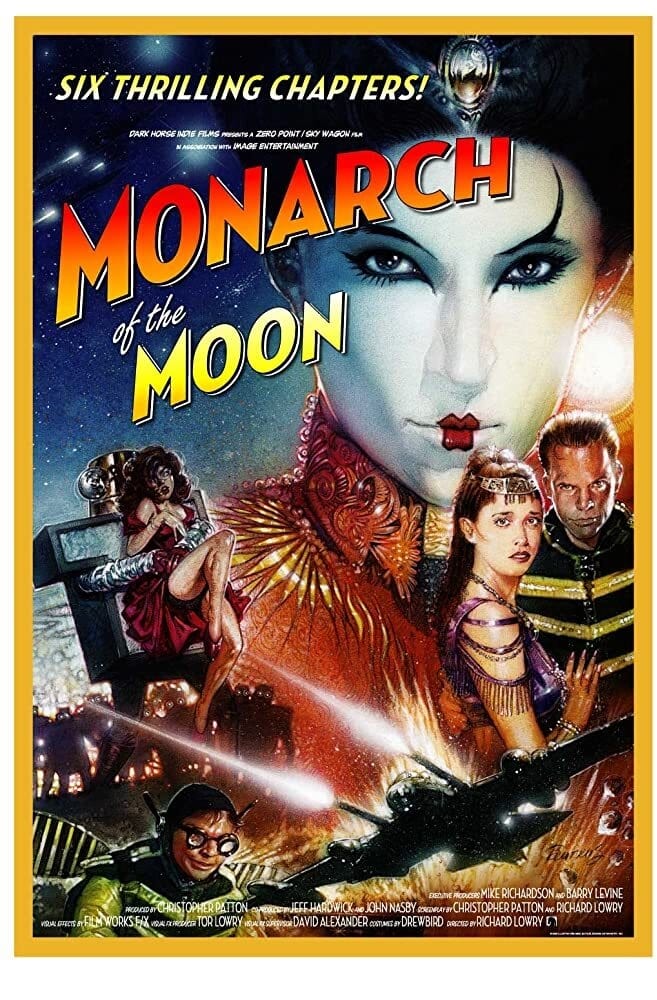 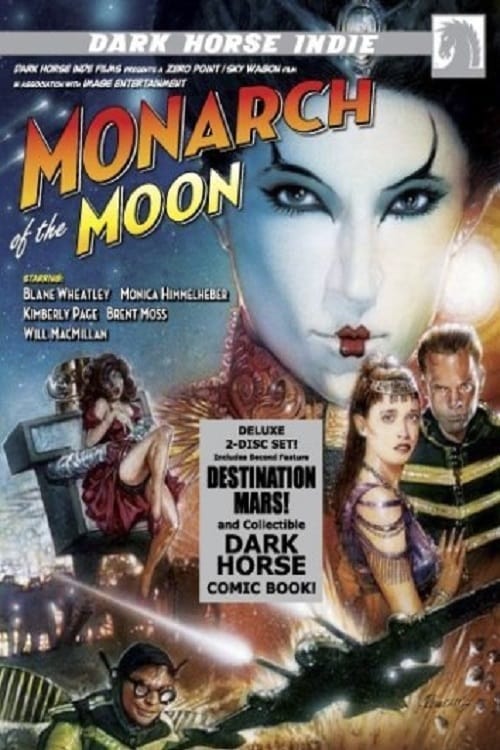