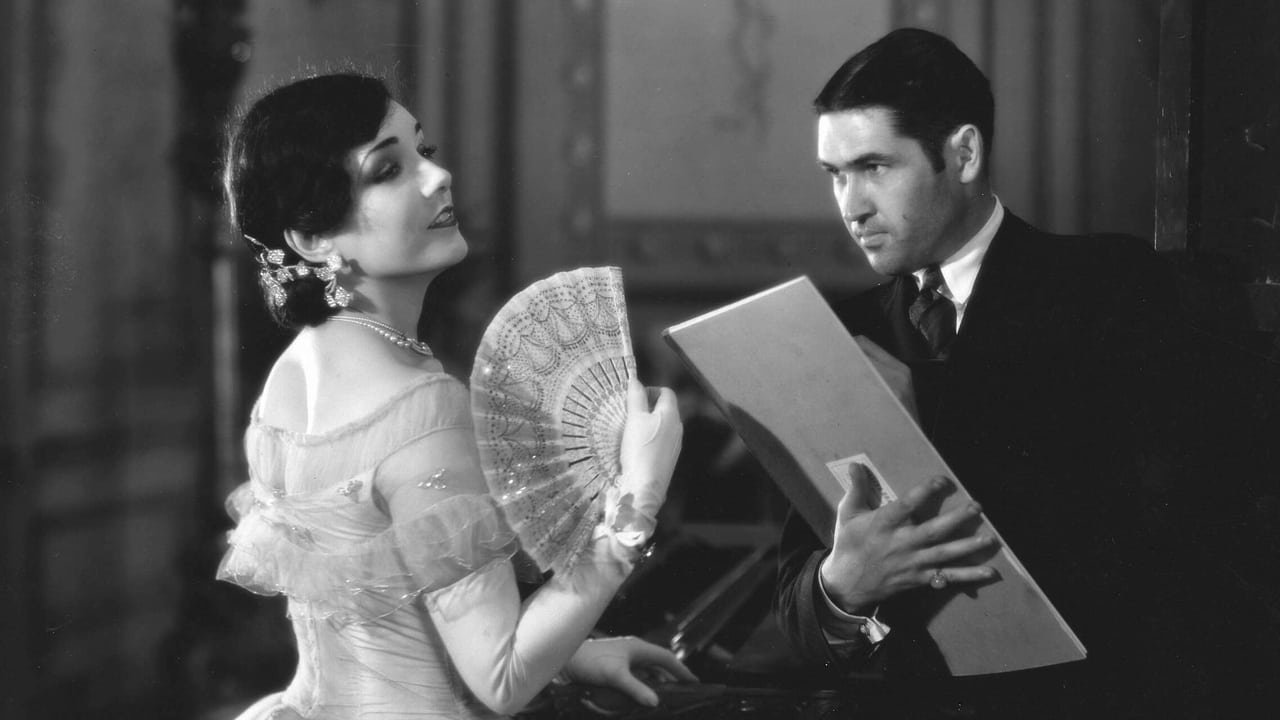 Lady of the Pavements 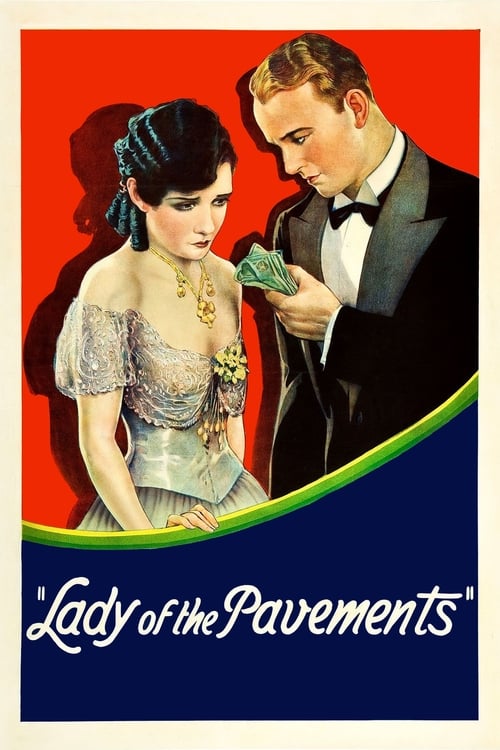 Lady of the Pavements

Karl, a German diplomat in Paris, discovers that his fiancee, Diane, has been cheating on him. He tells her that he would rather marry a "girl of the streets" than her. Outraged, Diane decides to grant hi his wish, and enlists the services of a Spanish singer/dancer from a disreputable nightclub to pose as a sophisticated, convent-educated singer, and surreptitiously arranges for her to meet Karl. 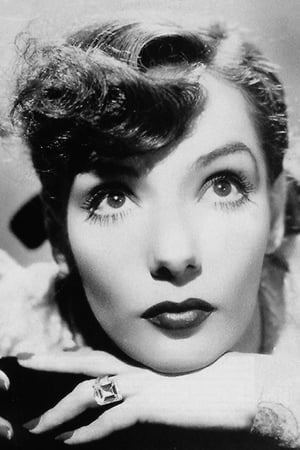 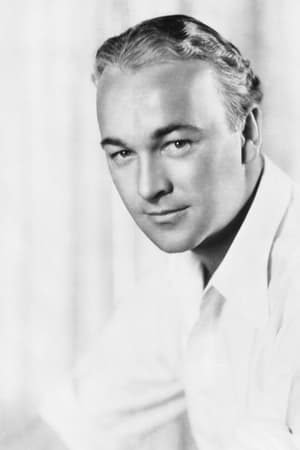 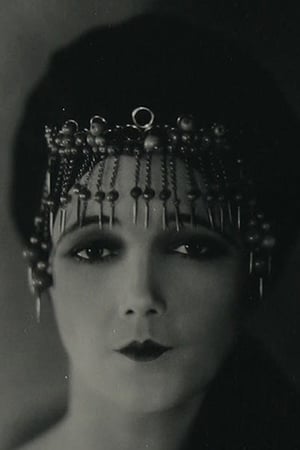 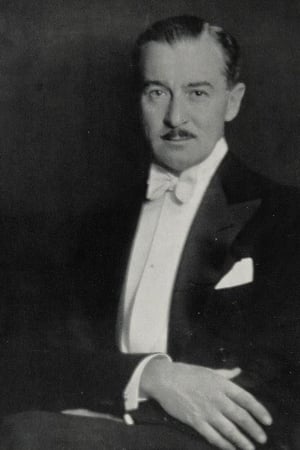 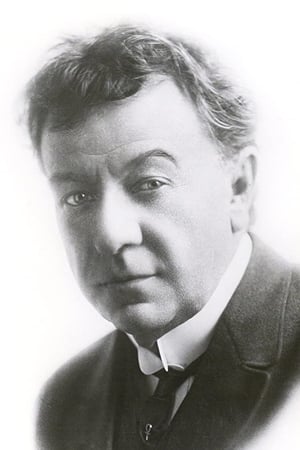 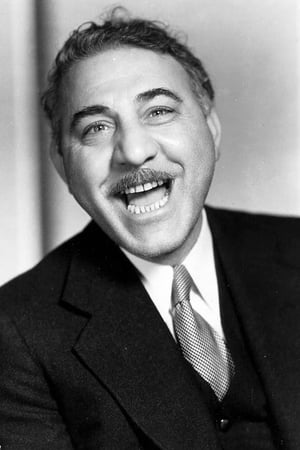 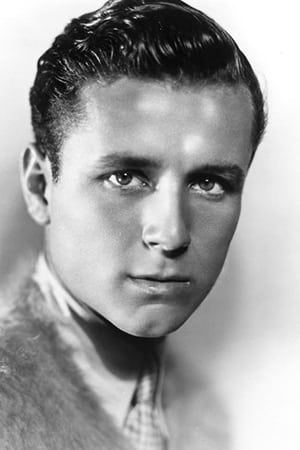 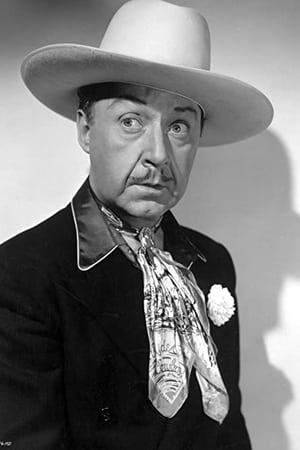 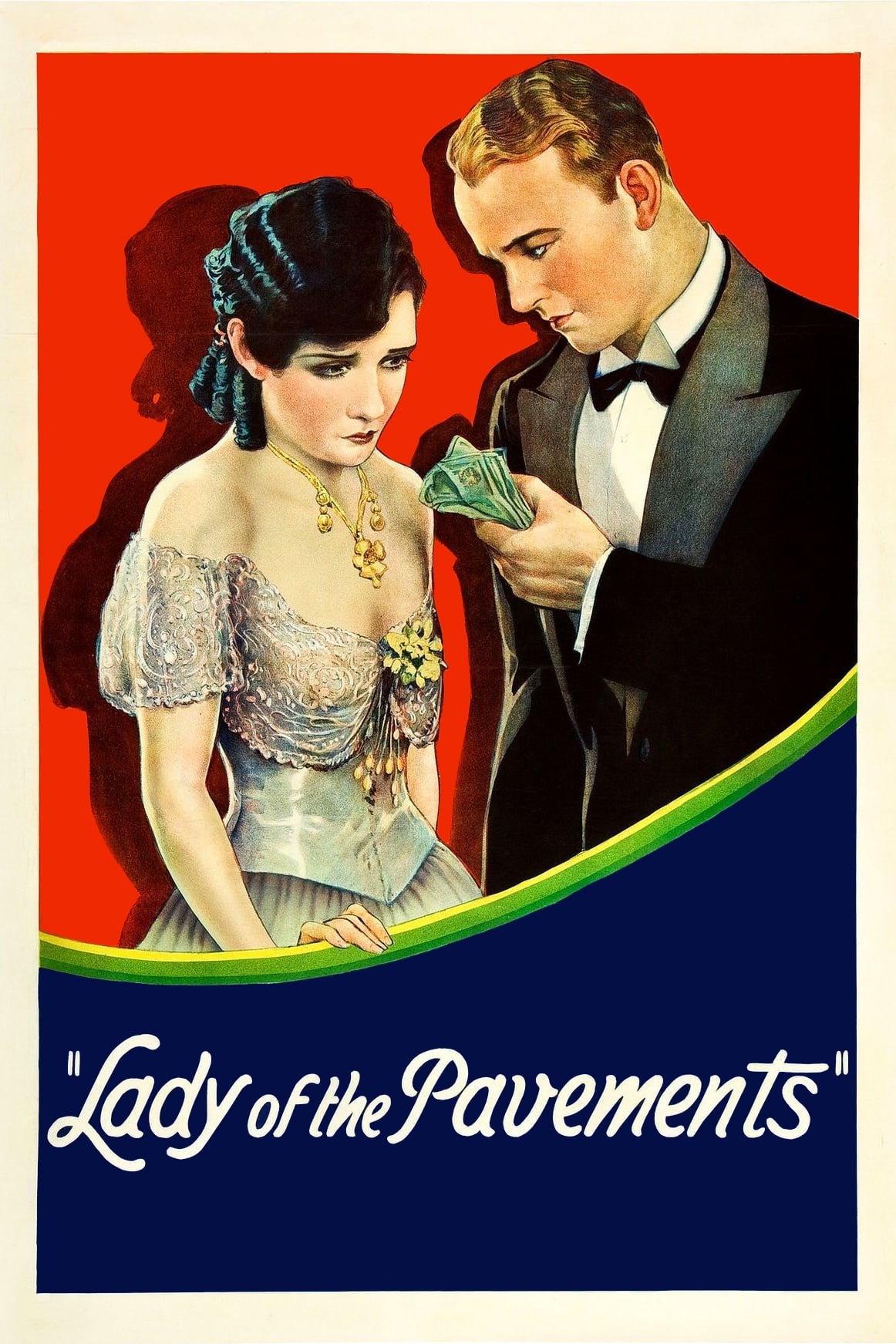 
Lists that contains Lady of the Pavements: