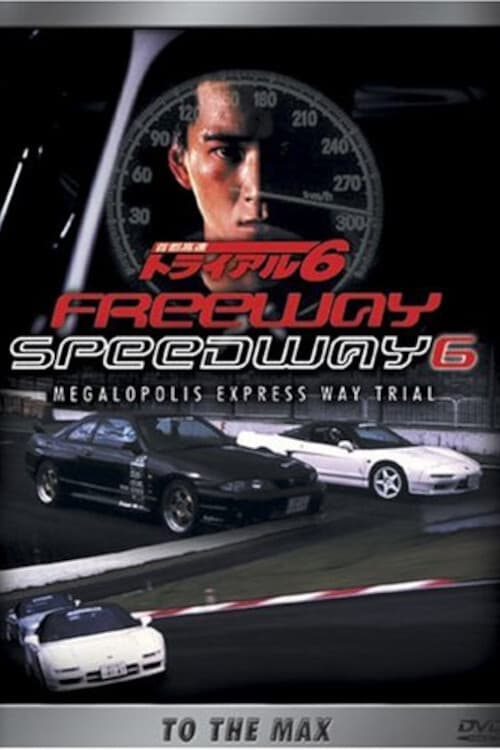 Sendo, champion of the Osaka Expressway is challenged to a race by Tatsuya Shikiba, champion racer of the Metropolitan Expressway. During their race, Sendo crashes and injures himself. Two months later, when Sendo is released from the hospital, je looks to find Tatsuya for a rematch. Tatsuya has given up racing after the death of his friend Kazuki during a race, but Sendo wants his rematch. Kazuki’s sister, though distraught with the loss of her brother, decides to help Tatsuya get over his fear of racing and get back on the road to live out his and Kazuki’s dream of being a race car driver. 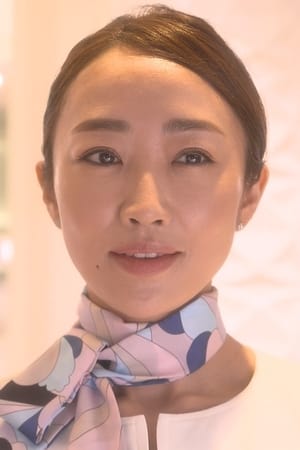 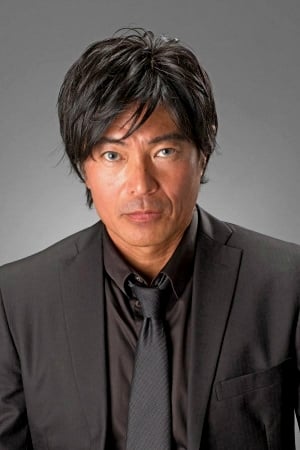