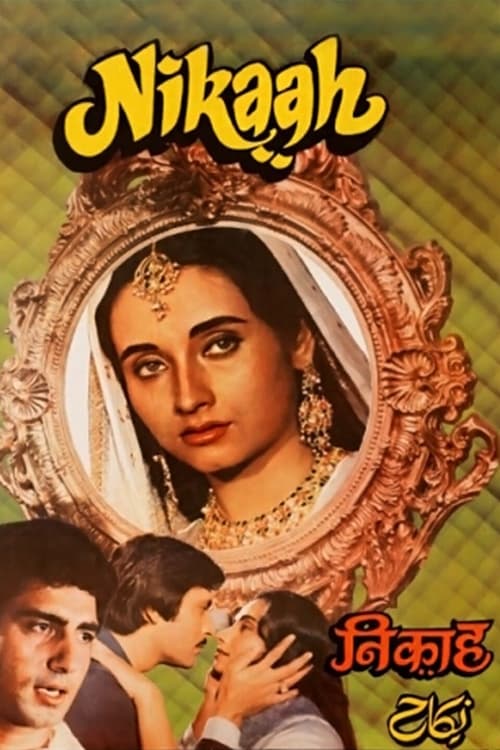 Nikaah is a 1982 Hindi film produced and directed by B. R. Chopra. The film stars Raj Babbar, Deepak Parashar and Salma Agha in her Hindi movie debut role. The film also had Asrani, Iftekhar and Gufi Paintal in support roles. The films music is by Ravi. The original name of the movie was Talaq Talaq Talaq, but was renamed Nikaah on the insistence of Islamic clerics. 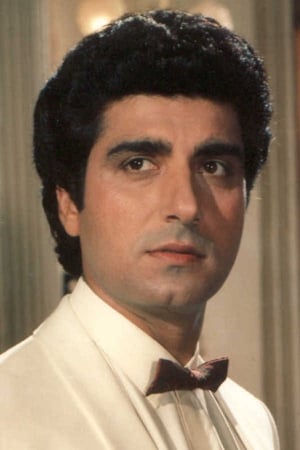 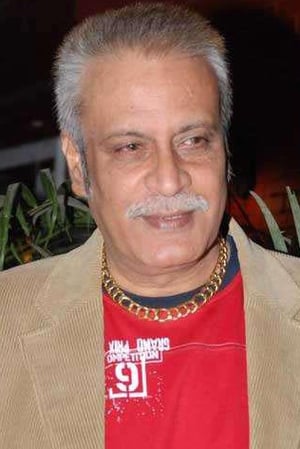 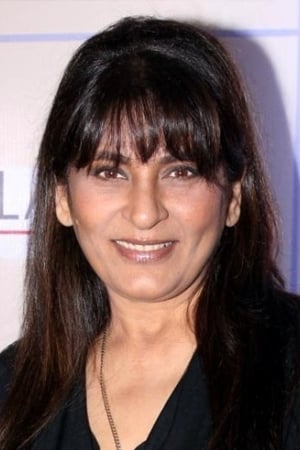 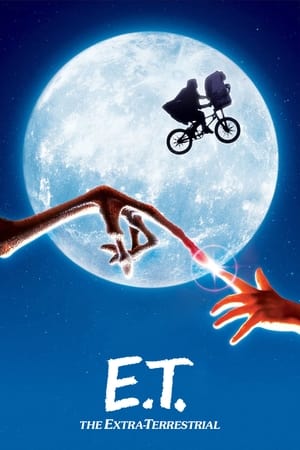