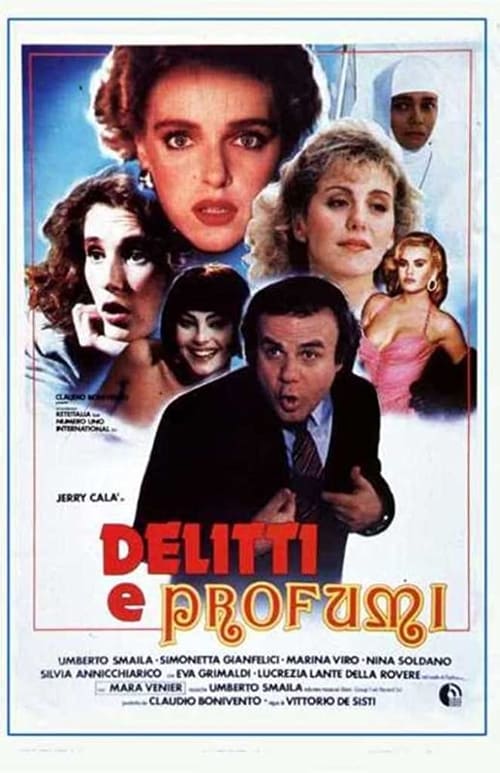 Eddy is the detective of a general store. His girl is Barbara who works in the same store. Barbara receives a gift, a bottle of scent, and later she dies burned. Police detective Turoni begins to investigate and Eddy, wanting to revenge Barbara, does the same. Another girl, Porzia, is murdered in the same way and Eddy finds out that the motive of the crimes dates back some fifteen years. 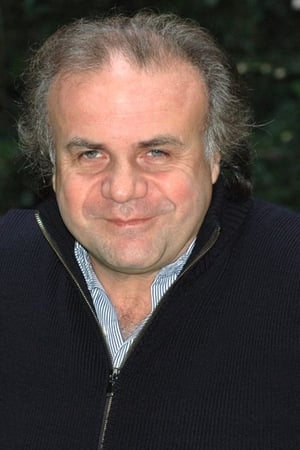 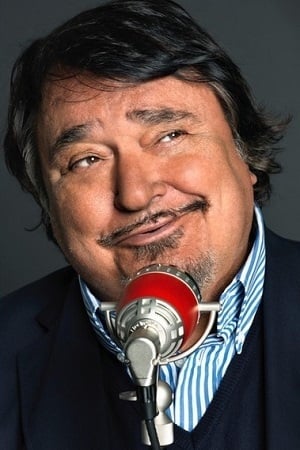 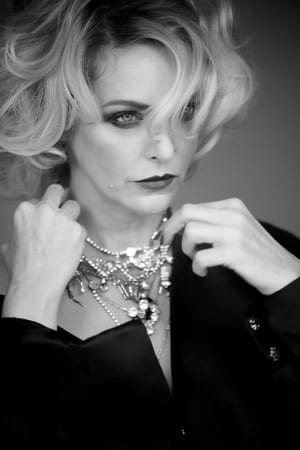 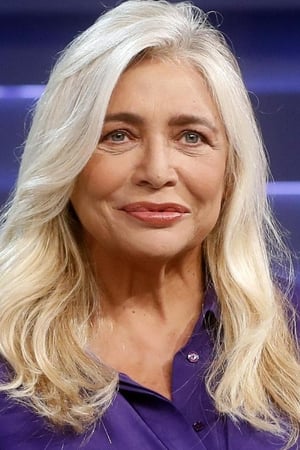 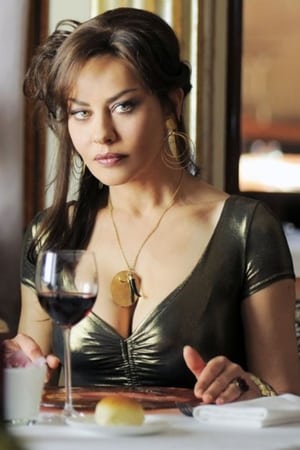 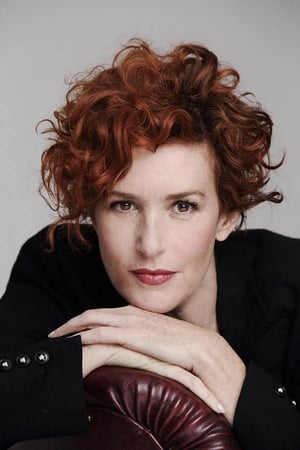 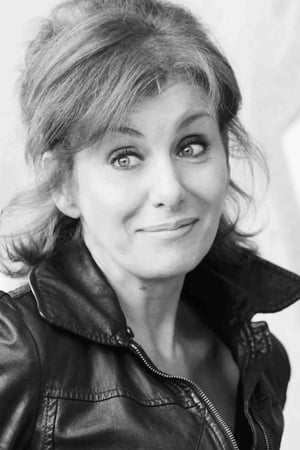 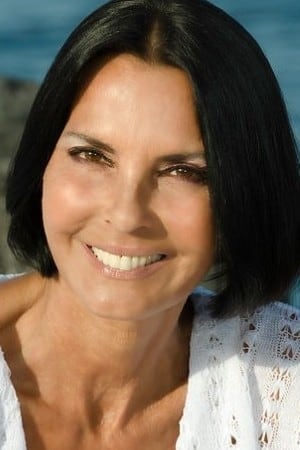 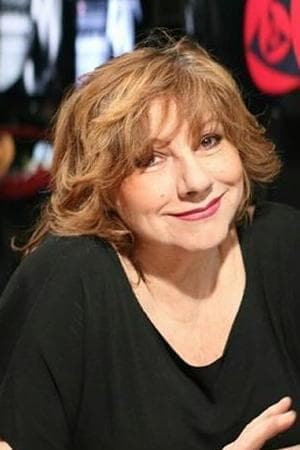 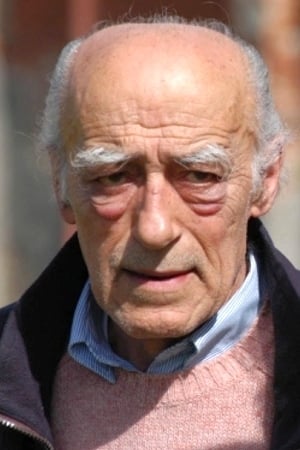 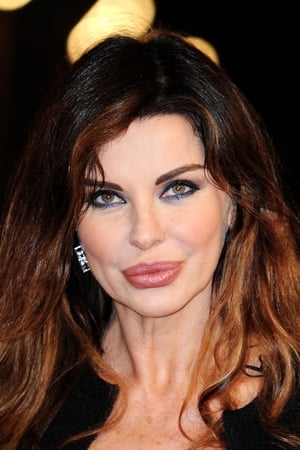 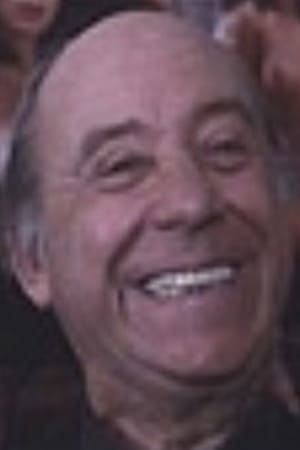 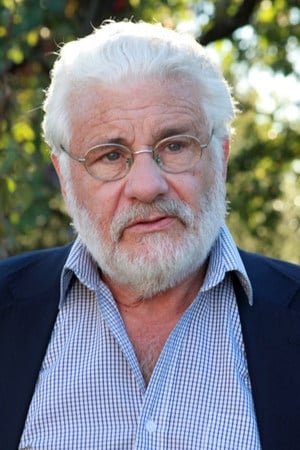 
Lists that contains Crimes and Perfumes: