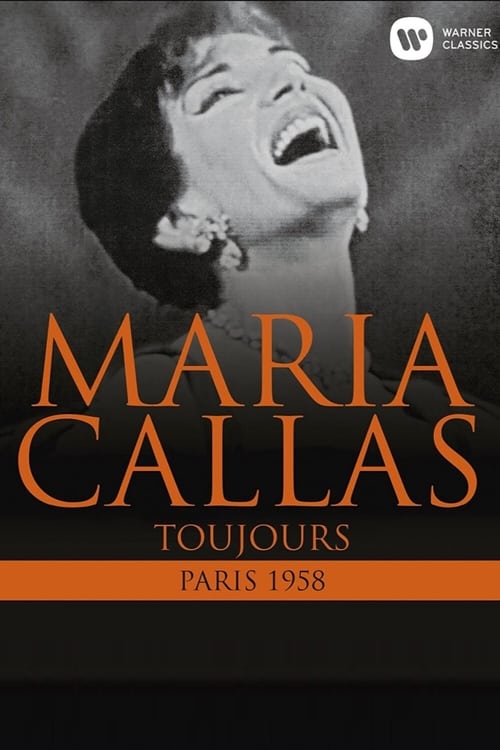 The career of Maria Callas was just a bit too early and too brief to receive full and satisfying video documentation like that now being accorded to such singers as Renée Fleming and Luciano Pavarotti. This black-and-white televised recital (Callas's Paris debut) took place at the Paris Opera on December 19, 1958 when television was still in its infancy. We might wish that it had happened earlier, when her voice was in better condition, or later, when video recording technology was more advanced--so that, for example, we would not have to take the narrator's word that Callas is wearing a red dress. But this is probably the best available Callas video recording, and her fans will welcome it warmly. Visual elements were as important as the vocal dimensions in her art. 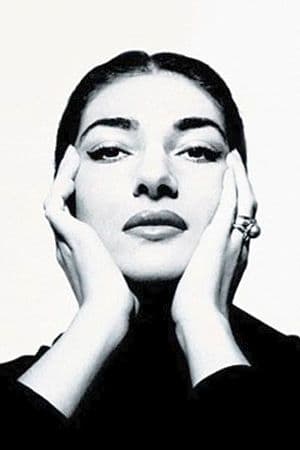 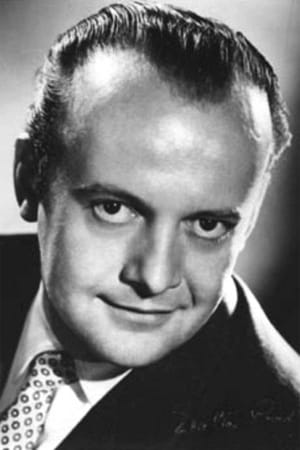 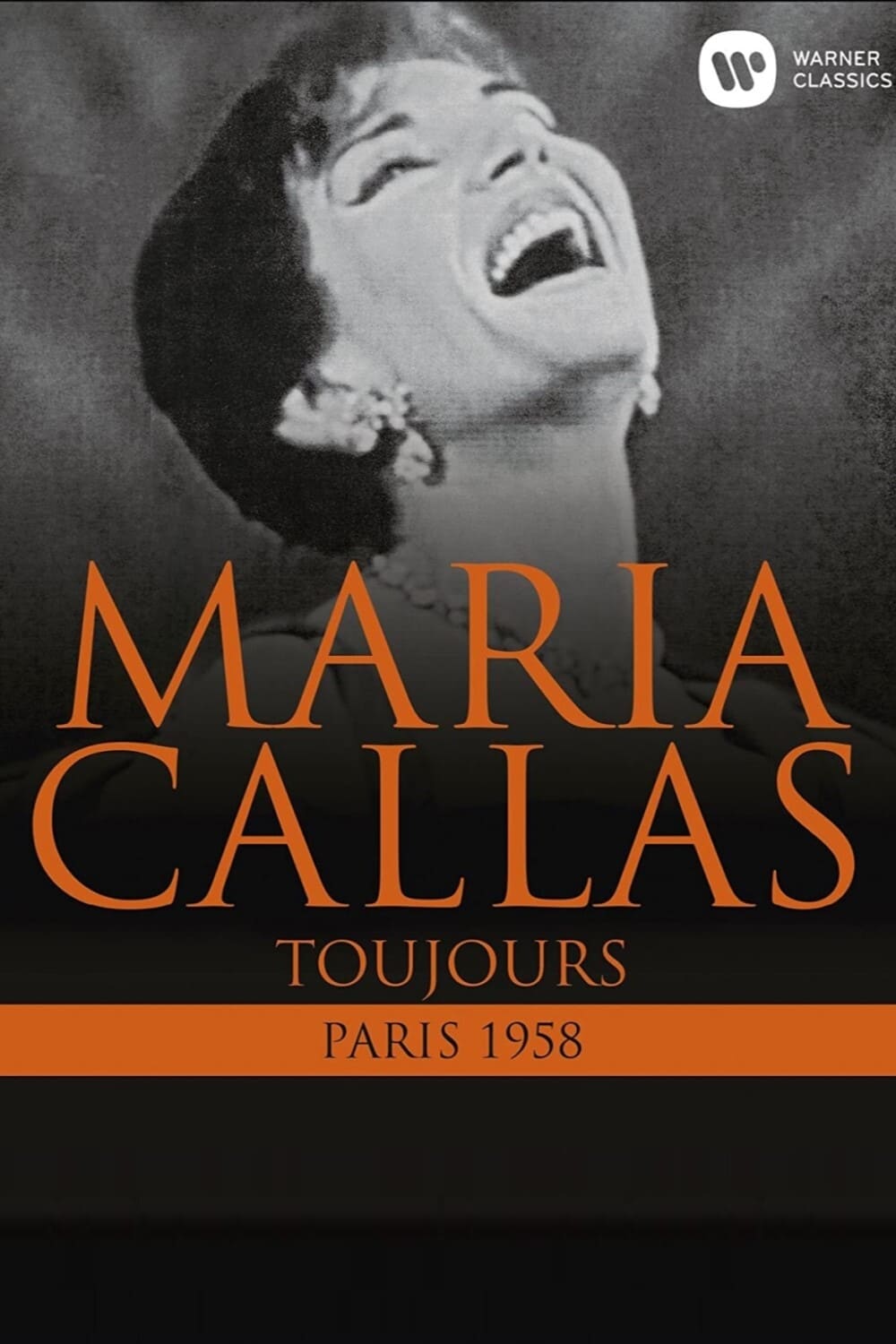 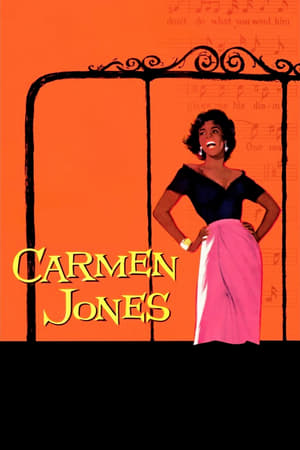