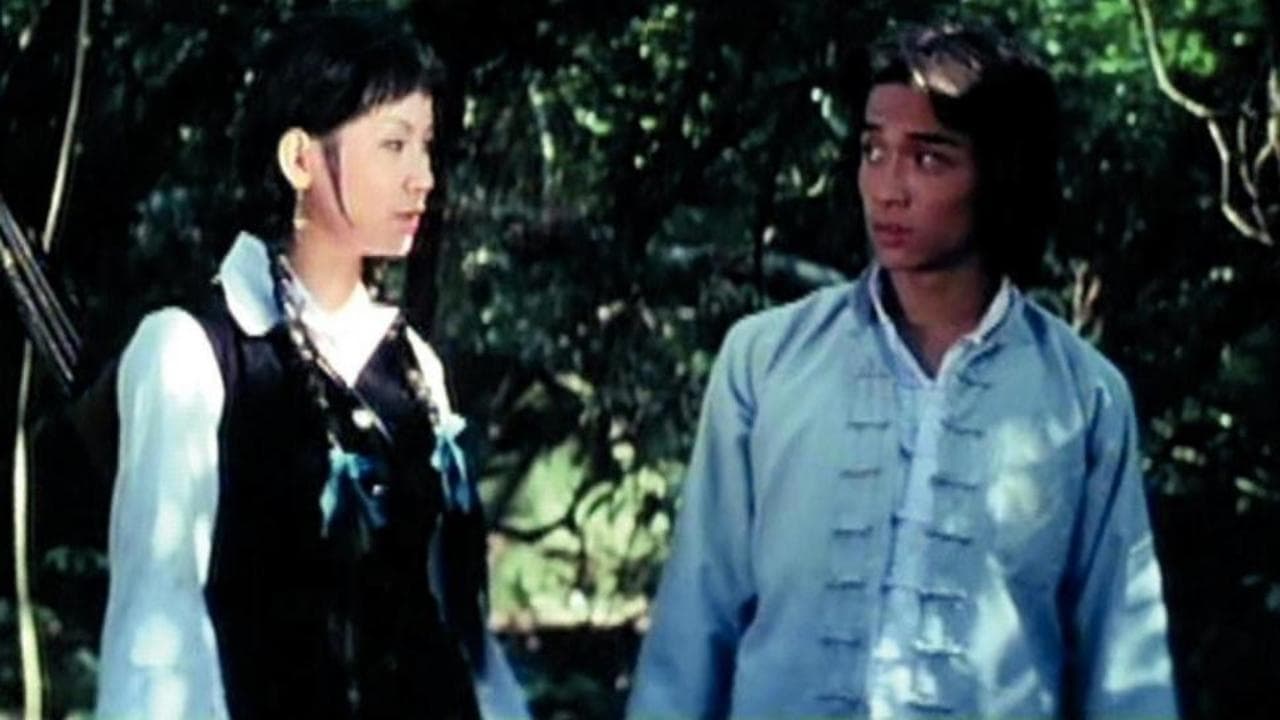 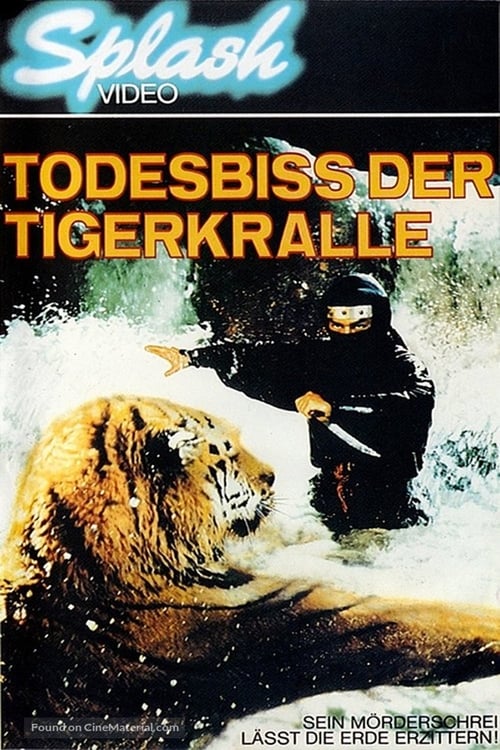 A young couple in love is running away from her father, who is forcing her to marry her cousin, when they are confronted by the father and his henchmen. The suitor fights valiantly against the henchmen but is overwhelmed by their sheer numbers. Thinking that her father had killed him, the young woman, pregnant with her suitor's child, jumps off of a cliff to kill herself, but survives the fall and is taken in by a guardian tiger. Living with the tiger and raising her son, the woman sees her young son grow into manhood and he eventually decides to head back to his mother's village to find out what happened to his father and his grandfather. 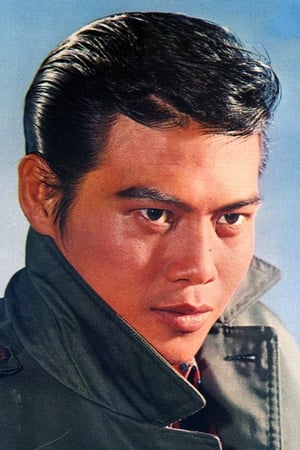 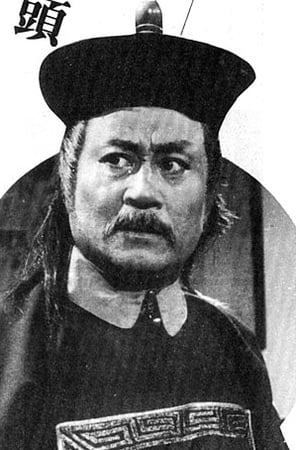 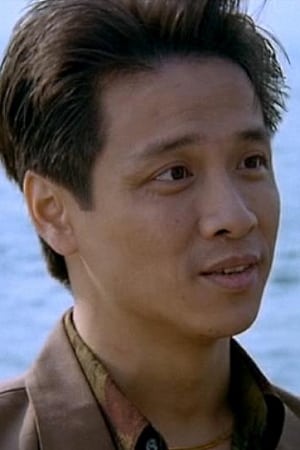