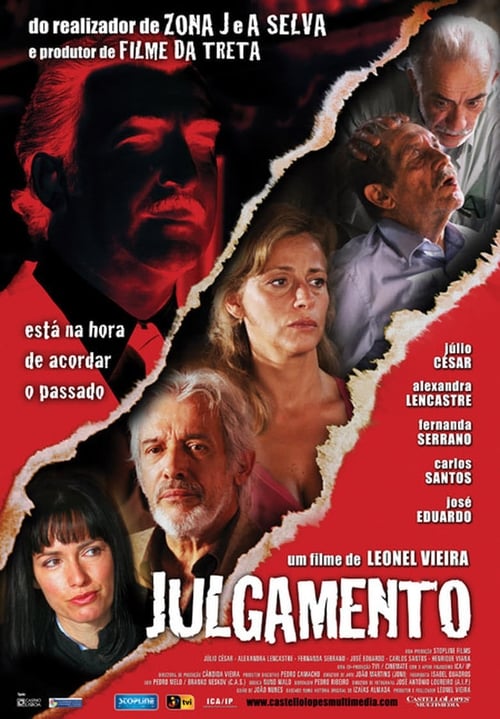 In 1970, a man is tortured and murdered by the regime's secret police. Now nearly 40 years later, his friend, who had also been tortured, recognizes the man he deems responsible for the murder of his friend. Along with three old friends and the victim's daughter, they kidnap the man and take him to an isolated house. Once there, the concepts of justice and revenge begin to mix dangerously in a private trial with irreversible consequences. 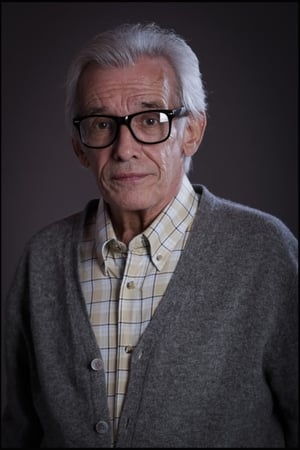 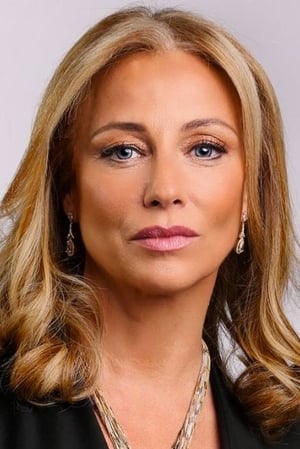 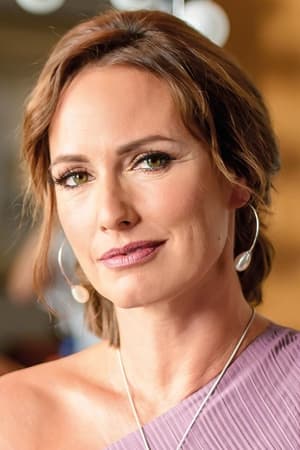 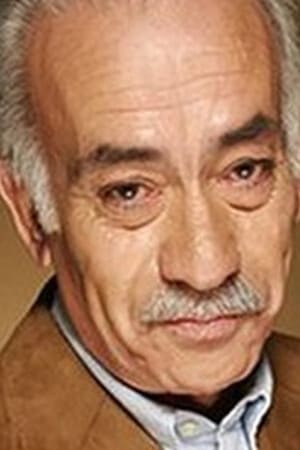 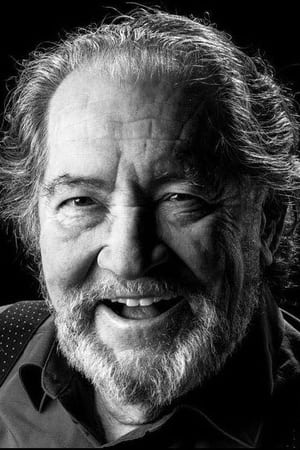 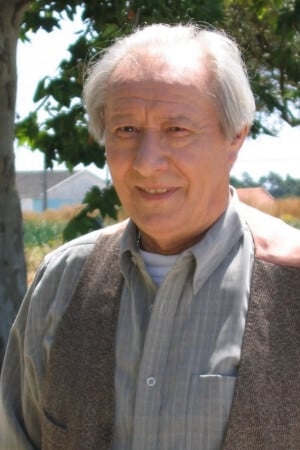 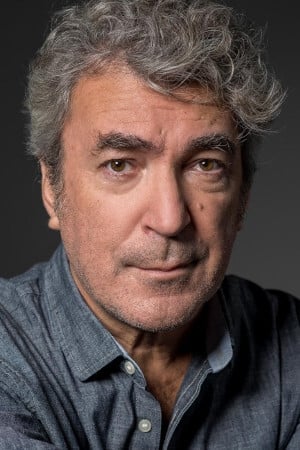 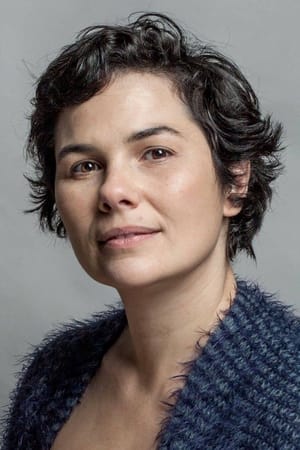 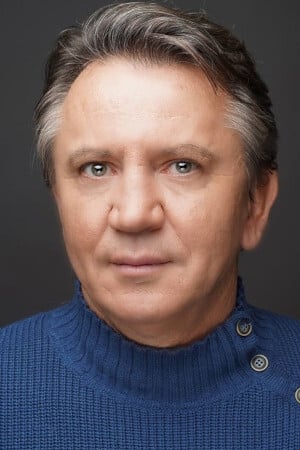 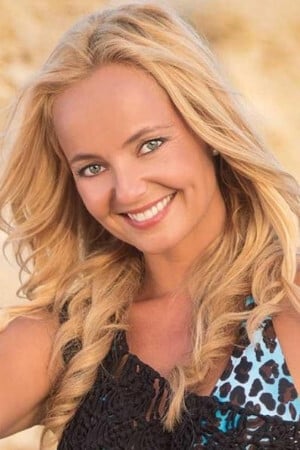 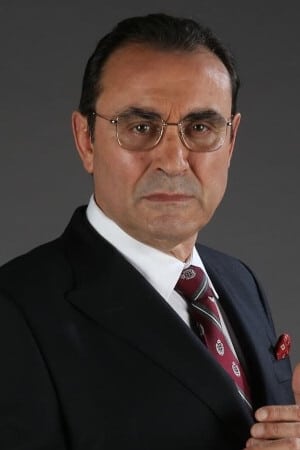 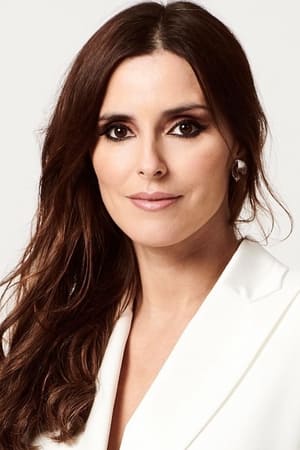 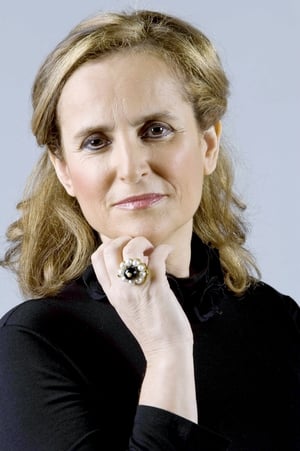 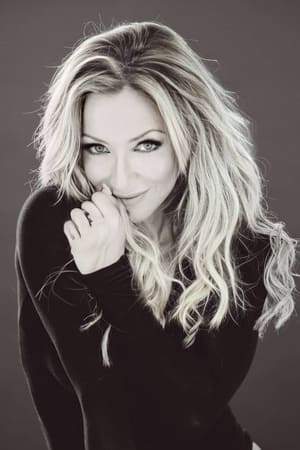 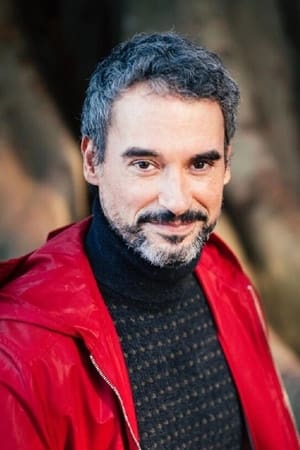 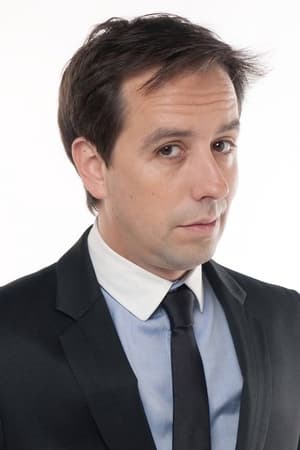 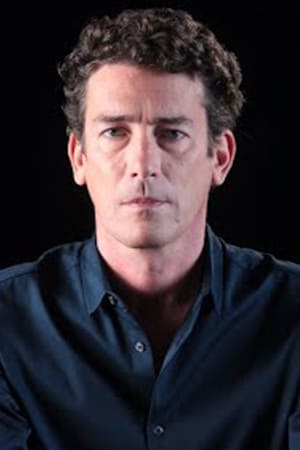 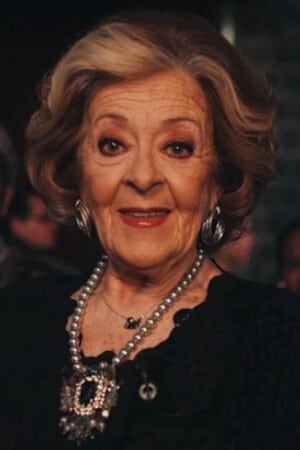 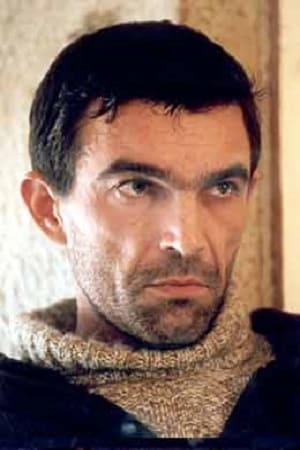 Character : sargeant of the GNR 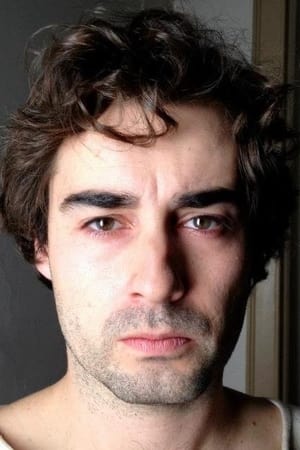