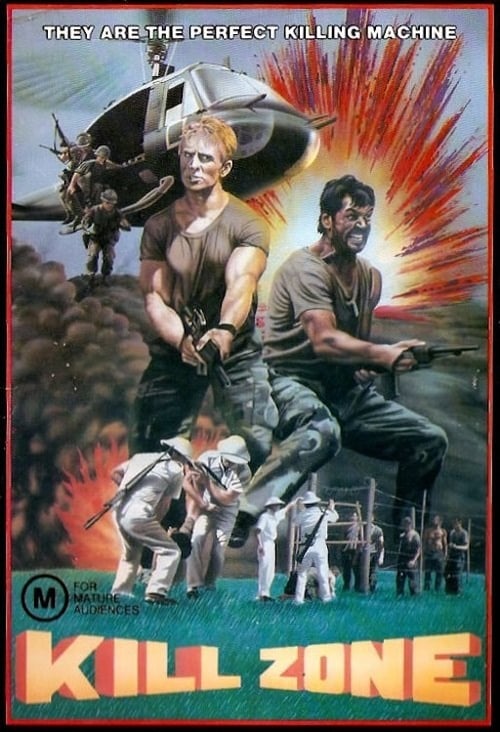 A troubled Vietnam vet snaps during a training exercise at a survivalist-type military camp and thinks he's back in Vietnam. He kills several of the staff members who he thinks are Vietcong. The other participants set out to track him down and capture him before he hurts or kills anyone else. However, the camp's owner, who knows he'll be in trouble if word of this incident gets out, has no intention of capturing the man; he plans on killing him.

Trailer: Killzone (1985) trailer David A. Prior 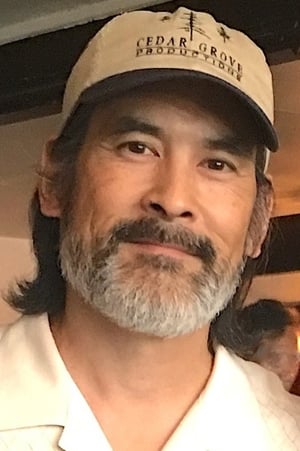 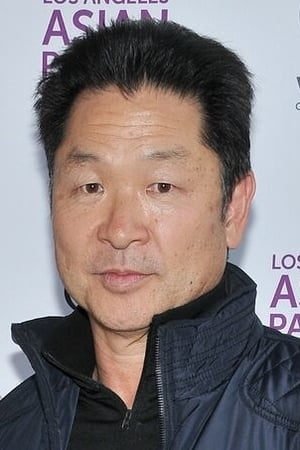