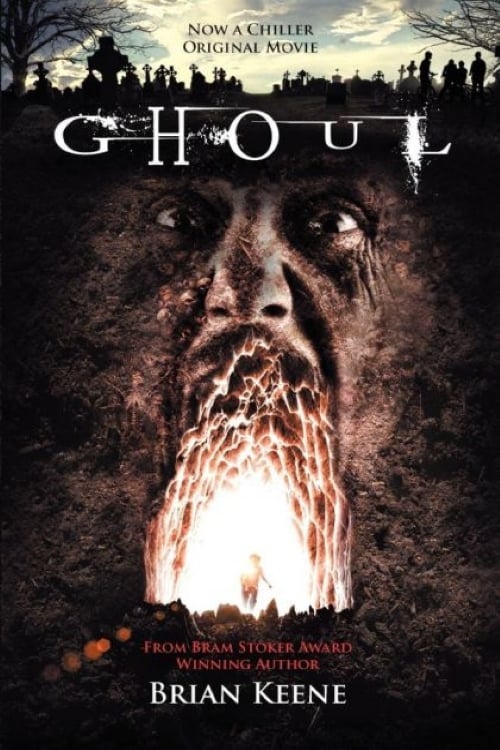 In the tradition of Stephen King’s Stand by Me, Chiller’s original film Ghoul – based on the celebrated novel by author Brian Keene — tells the story of three damaged children who set out to find who, or what, is behind a rash of local disapperances. Staring Modern Family‘s Nolan Gould, the film explores the darkness that hides behind small town life. It is the summer of 1984 when a teenage couple goes missing among the gravestones of the local cemetery. Twelve-year-old Timmy and his best friends, Barry and Doug, have grown up hearing stories about a sinister Ghoul that haunts the cemetery. Eventually, they begin to wonder if the horrific legend might actually be real. Timmy and his friends are forced to put their friendship to the ultimate test when they dig up long-buried secrets, facing their personal demons and the one hiding underground. 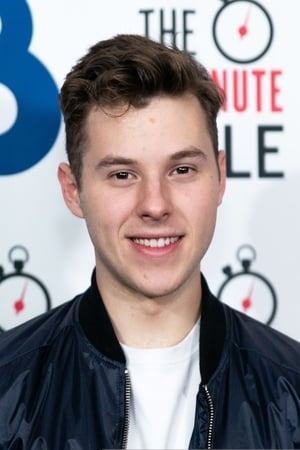 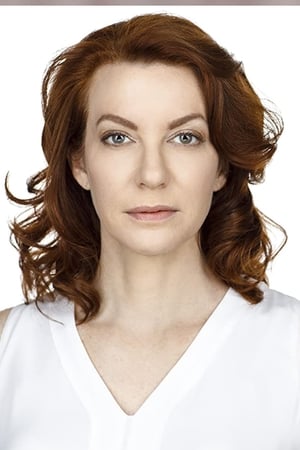 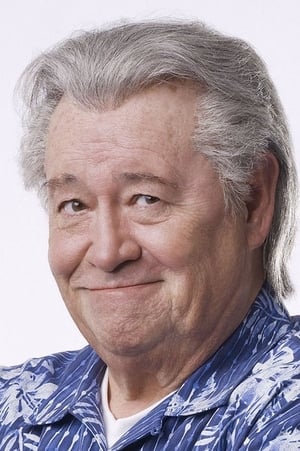 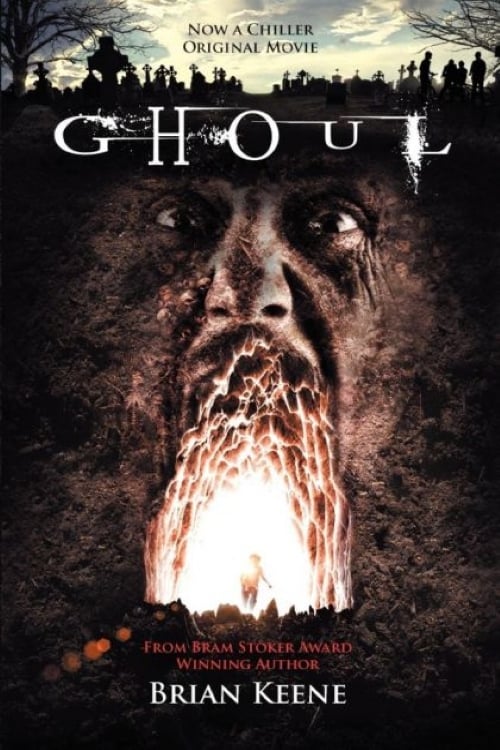