Bandits of the Ballad 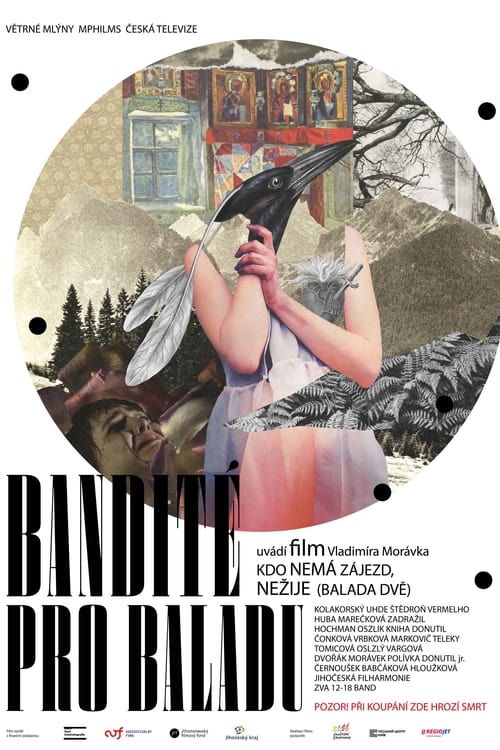 Bandits of the Ballad

“A burned-out group of Brno intellectuals decides to go to Kolochava in Ukraine to perform ‘A Ballad for a Bandit’ there.” With these words, the author's collective presents their film, in which they use primarily documentary imagery to compose a lyrical grotesque about an epochal trip, which might be their goal. But it doesn't have to be. The main tool of expression here is the film’s edit, which places various shots, statements, and meanings next to each other, often in a sort of productive conflict. Just like in a poem, the “poetic function” of art and its ability to serve as the primary tool for expressing beauty is manifested in full force before our very eyes. 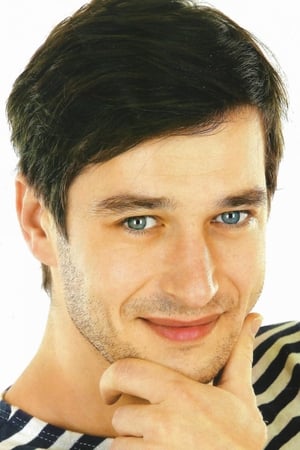 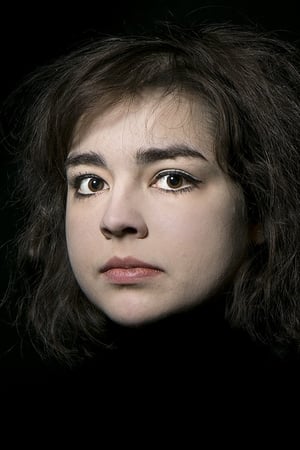 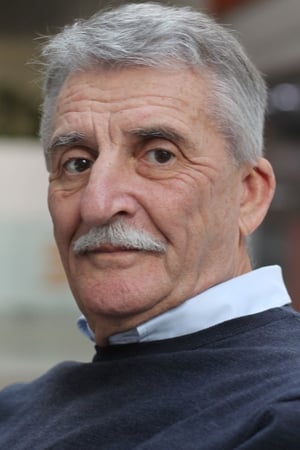 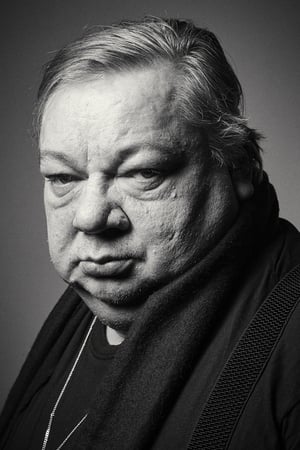 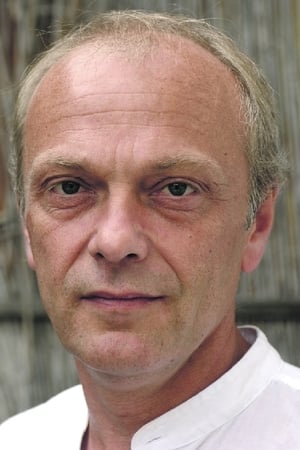 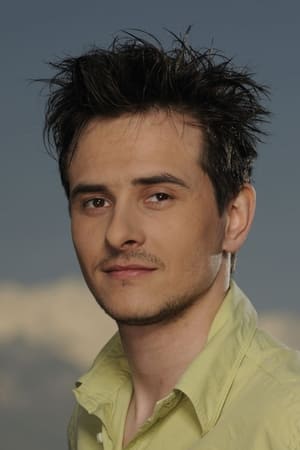 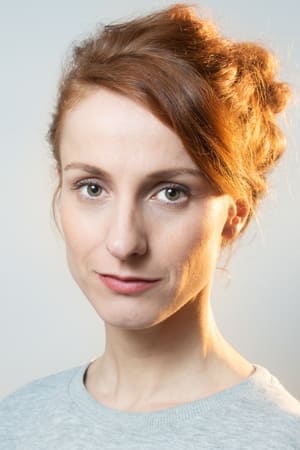