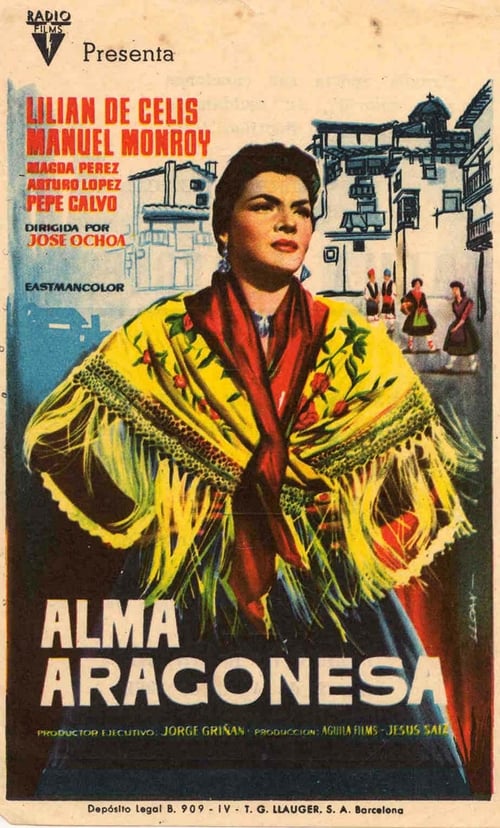 During the last Carlist War, John, guerrillas link , returns to his village. There, relatives and friends up to date with the changes that have occurred, but they dont need to tell anything when he sees his sister Dolores. Quickly he guesses that she is not happy, even though Andrew loves her, their problems are compounded by the lack of children. Shortly after the Liberals burst and the village men are incorporated into the army. John, badly wounded, hides in his sister's house without anyone else knowing. There are rumours in the town about Dolores; they say she hides a man and that new reaches her husbandthe ears, being forced to prove his innocence. 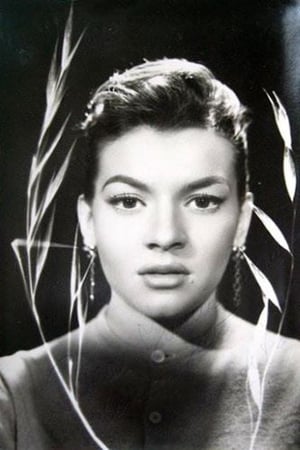 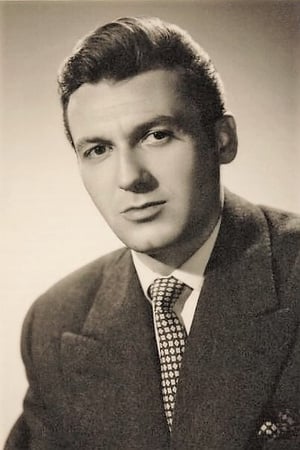