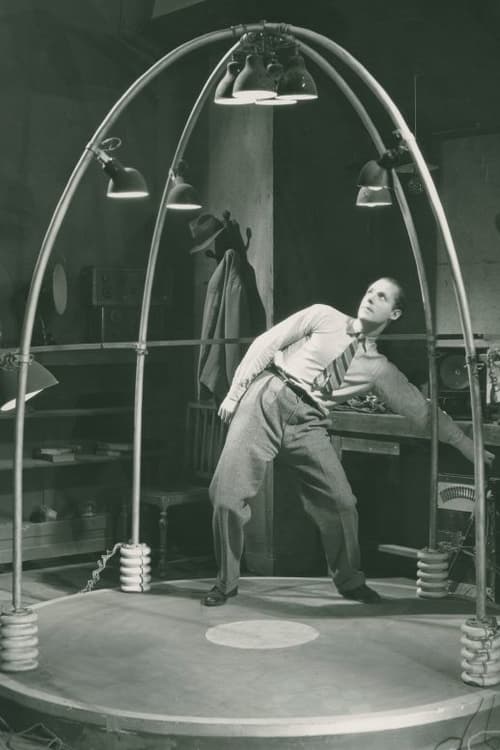 A young inventor has constructed a television set. His landlady has become very skeptical of both him and his invention, perhaps mainly due to the fact that he is constantly broke and hasn't paid the rent in months. Adding to the irritation is that the hostess's daughter loves the young man and is trying to convince her employer, the director, to finance the whole thing. The director wants both her and the television set, but his evil investment doesn't come to fruition thanks to the latter. 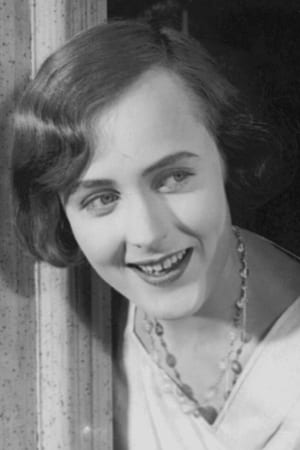 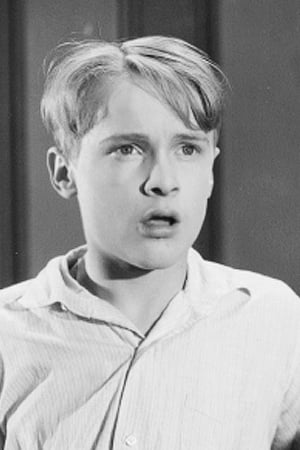 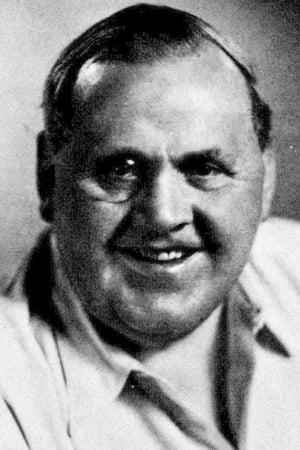 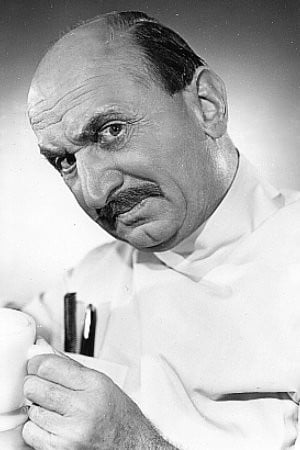 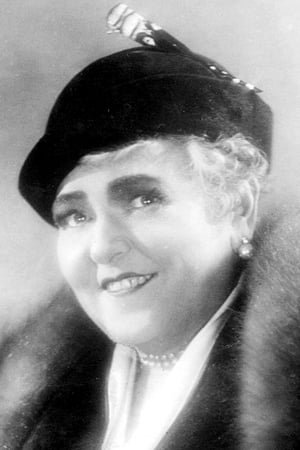 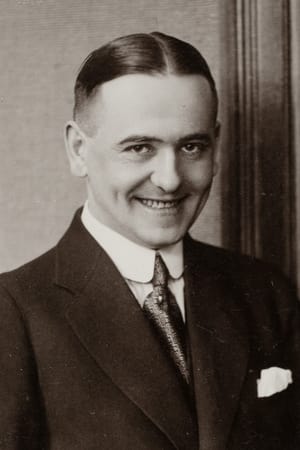