Walking on Dead Fish is a 2008 independent film by first time American director, producer, and writer Franklin Martin. It is a heart felt documentary about a small town high school football team and its "displaced players" who are thrown together by the powerful winds and floods of Hurricane Katrina 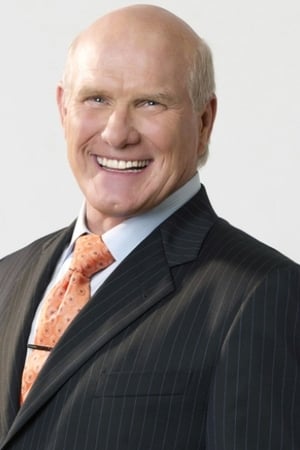 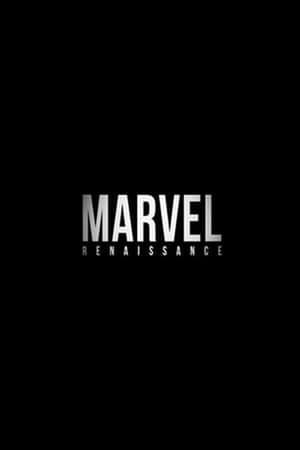 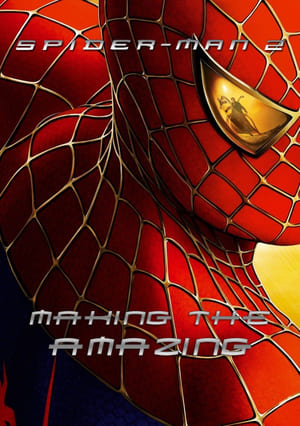 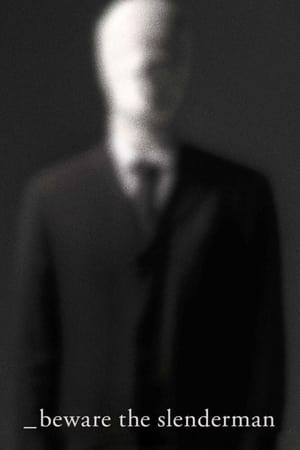 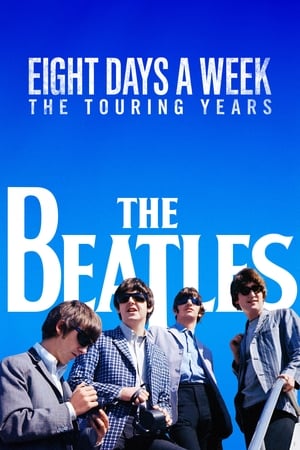 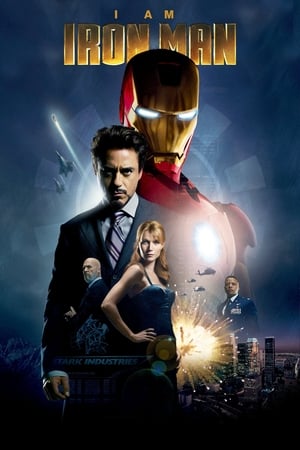 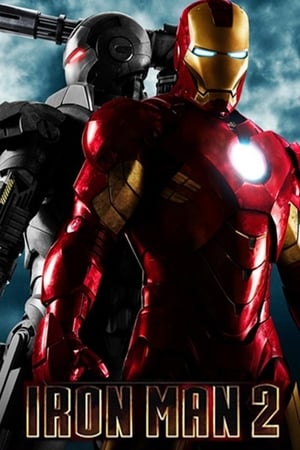 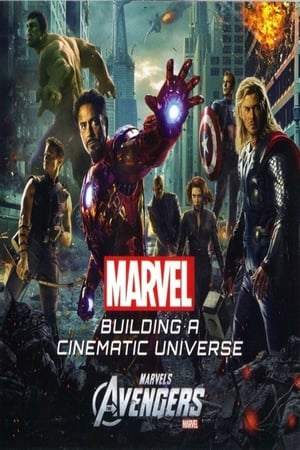 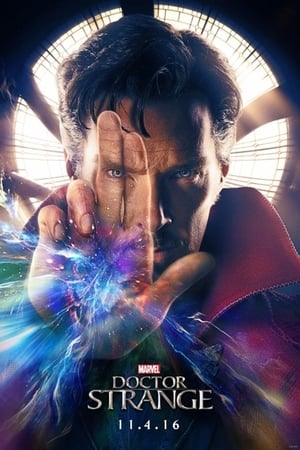 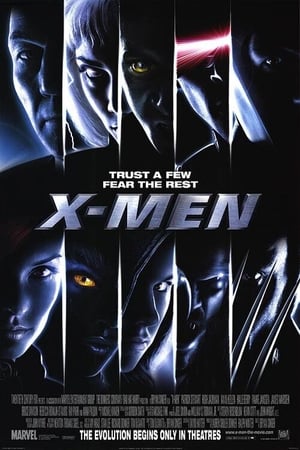