Three comedians and a weird guy named Cope embark on a raucous weekend journey to Oppikoppi, South Africa's biggest rock festival. The guys slip out of the city for a few dusty and increasingly absurd days with hopes of mass debauchery, drugs, rampant sex, true love and conquering the comedy stages, but they get a bit more than they bargained for. 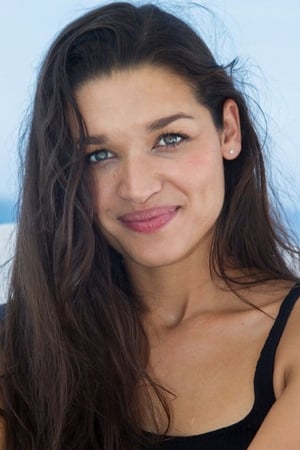 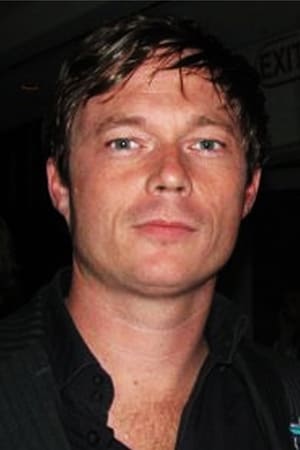