In this startling psychological thriller from Japan, Mami (Hijiri Kojima) is a teacher who meets Tomo (Koji Chihara), a psychotic criminal with a short temper and no visible means of support. Amour fou blooms between them, and a year later they're living together, with Mami taking part as Tomo abducts, tortures, and kills one of their neighbors. Eventually the cycle of crime goes too far for Mami and she leaves Tomo, but several years later, he arrives at her home to disrupt her life with her new husband. Hysteric was directed by Takahisa Zeze, who previously received critical acclaim for the film Kokkuri. ~ Mark Deming, Rovi 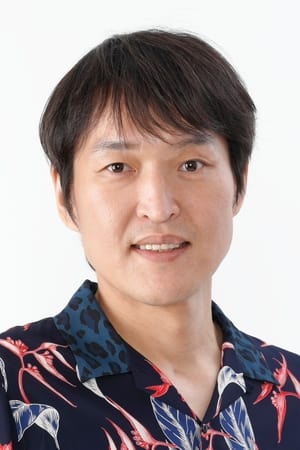 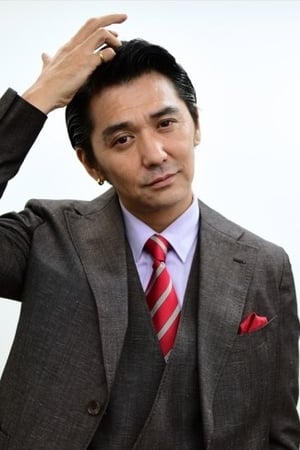 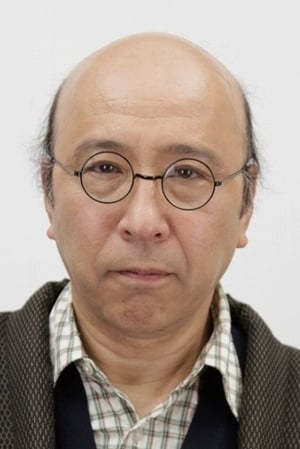 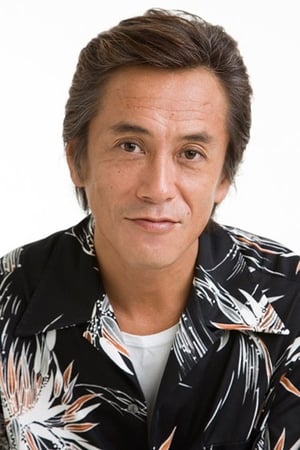 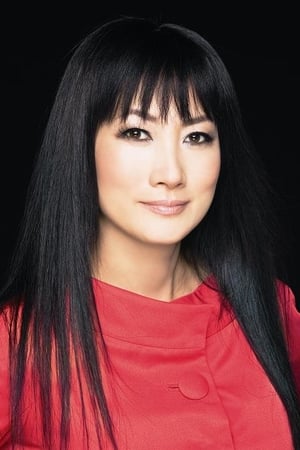