Jess, a country girl, leaves home when her sister tries to boss her. Later she secures employment in a department store in the city. There she meets Jake, a good-for-nothing, who promises to marry her. Jane, Jess's elder sister, follows her to the city and secures employment in the same store. Jane soon learns that Jake does not intend to marry her sister, and, pretending to be infatuated with him herself, decides to give her sister proof of her supposed sweetheart's true character. Jess hides in Jake's rooms and Jane enters with the ne'er-do-well. Jake attempts to force Jane to his will with a revolver. Jane promises to be his sweetheart, provided he signs a note, presumably to Jess, saying, "I am tired of this life," etc. Jake signs the note, and when Jane fails to keep her promise there is a struggle for possession of the weapon. In the confusion the revolver is accidentally discharged and Jake is killed. 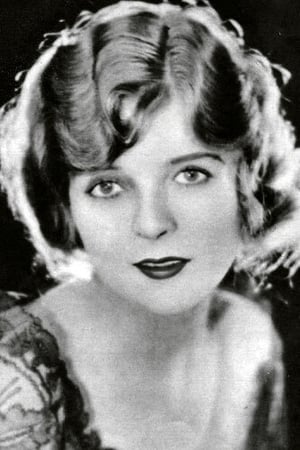 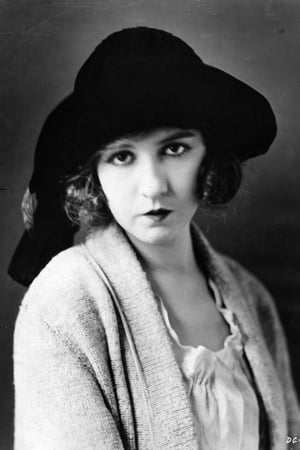 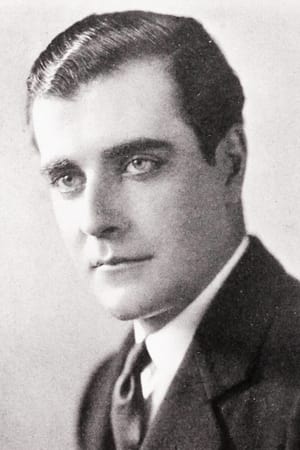 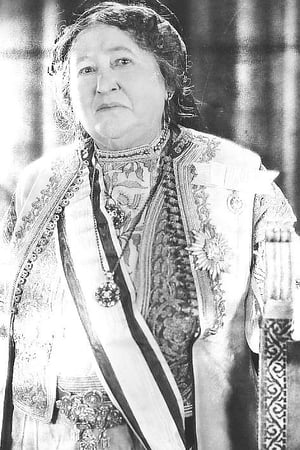