Heavyset character actress Priscilla Diane Alden was born on June 27, 1939 in San Francisco, California. Alden moved with her family to Santa Barbara, where she attended high school and graduated from UC Santa Barbara. After receiving a master's degree in English literature from the University of Montana, Priscilla returned to the Bay Area to enroll in the School of Drama at San Francisco State College. Alden acted throughout the 1970's, 80's, and 90's in an eclectic array of stage productions in such venues as the Magic Theatre, Theatre Rhinoceros, and the One Act Theatre Company. Moreover, in 1982 Priscilla won the Bay Area Theatre Critics Award for her performance as Lady Bracknell in a stage production of "Earnest in Love" at the Lamplighters theatre and appeared at times as a spear carrier in operas. Alden achieved her greatest enduring cult cinema popularity with her unforgettable portrayal of obese and unhinged compulsive eater serial killer Ethal Janowski in Criminally Insane (1975). She was likewise memorable as the equally deranged and dangerous Edith Mortley in Death Nurse (1987). Priscilla died at age 68 from complications of diabetes on August 24, 2007 in her home in San Francisco, California.

Priscilla Alden is known for the following movies: 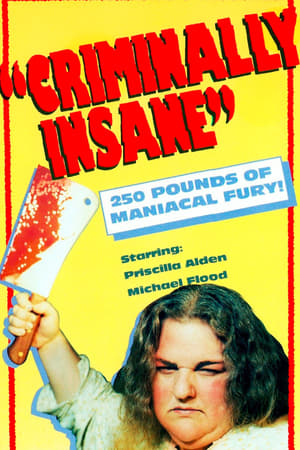 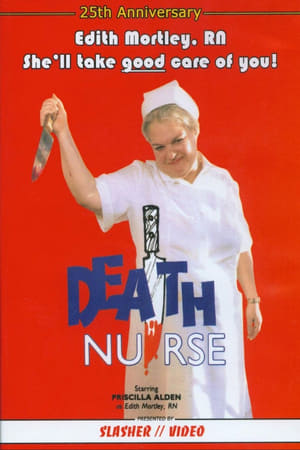 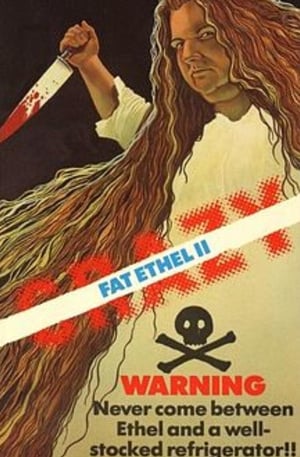 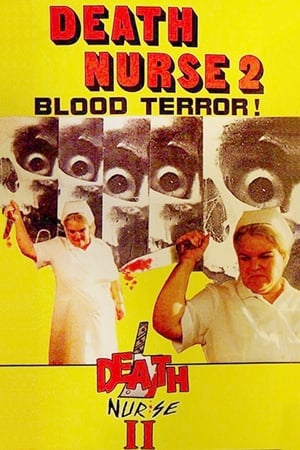 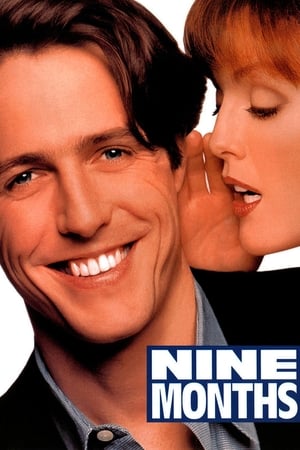 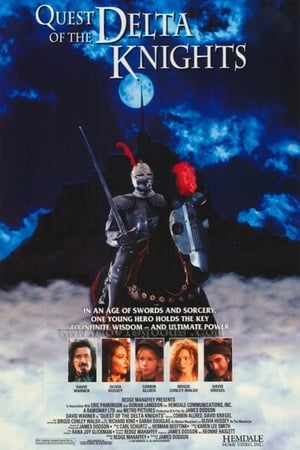 Quest of the Delta Knights 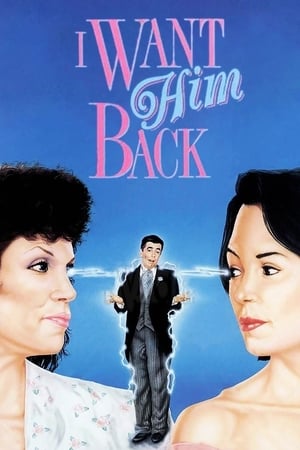 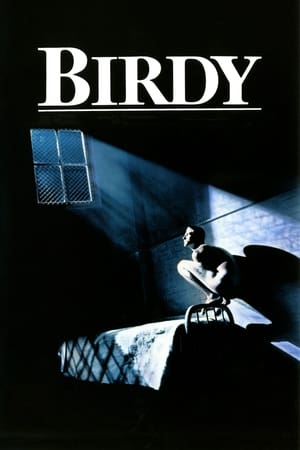 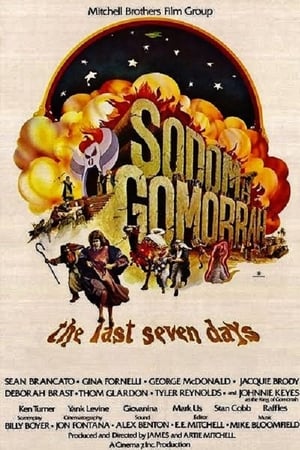