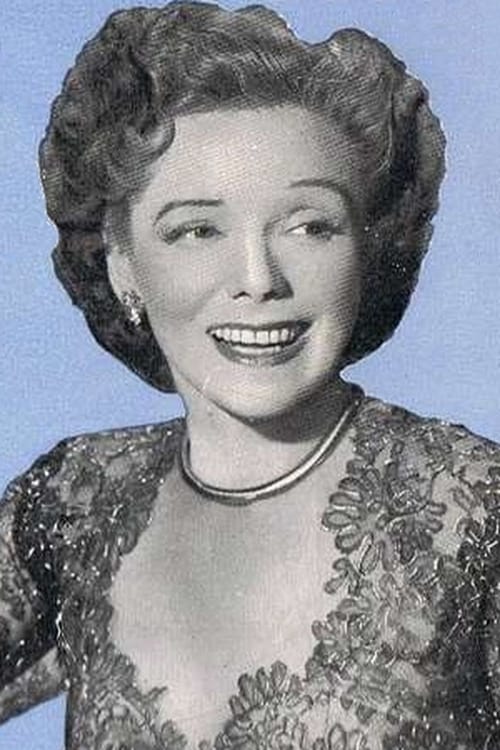 Ethel Smith (November 22, 1902 – May 10, 1996) was an American organist who played primarily in a pop style on the Hammond organ. Born Ethel Goldsmith, she performed from a fairly young age and traveled widely, after studying both music and several languages at Carnegie Tech. She became proficient in Latin music while staying in South America, and it is the style of music with which she is now most associated. She was a guitarist as well as an organist, and in her later years occasionally played the guitar live for audiences, but all her recordings were on the organ. She ultimately recorded dozens of albums, mostly for Decca Records. Smith performed in several Hollywood films such as George White's Scandals (1945) and Melody Time (1948). She was married to Hollywood actor Ralph Bellamy from 1945 to 1947, at the height of her fame, and their acrimonious divorce made headlines. She never had children. Her rendition of 'Tico Tico' became her best-known hit. She performed it in the MGM film Bathing Beauty (1944), after which her recording reached the U.S. pop charts in November 1944, peaked at #14 on January 27, 1945, and sold nearly two million copies worldwide. "Down Yonder" was her second national hit, reaching #16 on October 27, 1951. Smith's recording of 'Monkey on a String' became the theme song for Garfield Goose and Friends, a popular children's television show in Chicago that ran from 1952 until 1976. From Wikipedia (en), the free encyclopedia

Ethel Smith is known for the following movies: 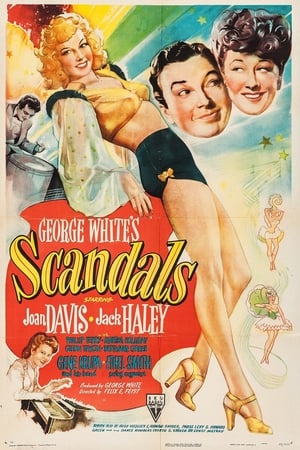 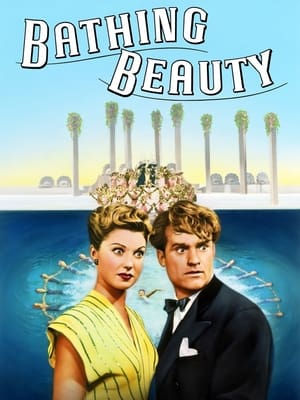 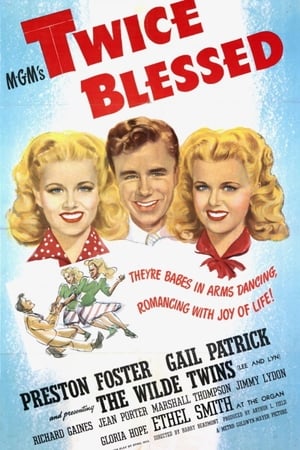 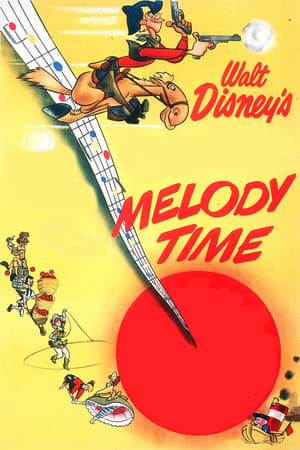 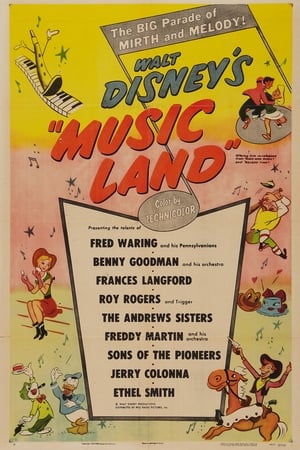 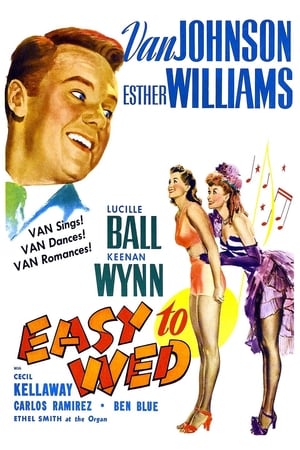 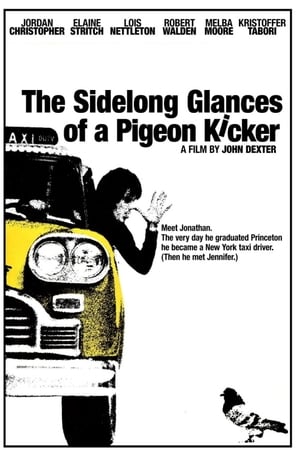 The Sidelong Glances of a Pigeon Kicker 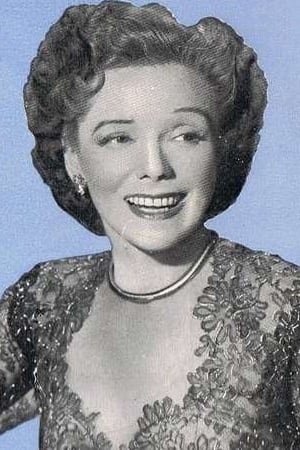 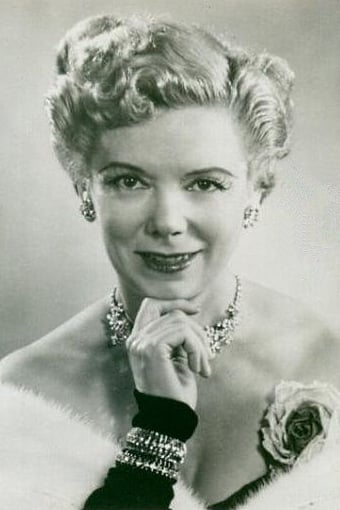 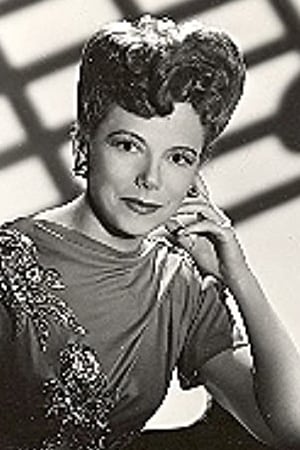 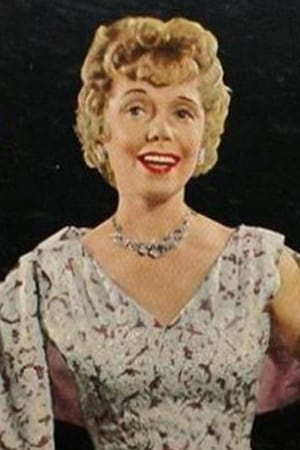