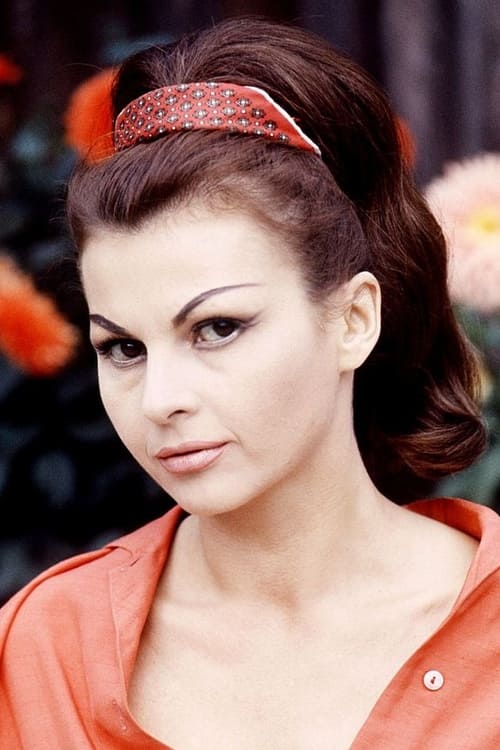 Born in Belgrade, Serbia, Regin began acting at home and in Germany before moving to the UK in the mid-1950s. She went on to act in several British movies before landing the role in From Russia With Love. In the 1970s, Regin worked for companies such as Rank Film and horror producers Hammer, selecting film scripts for production. In 1980, she co-founded Honeyglen Publishing Ltd

Nadja Regin is known for the following movies: 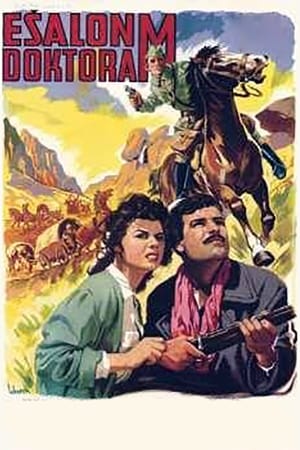 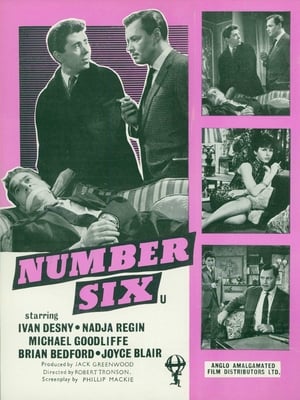 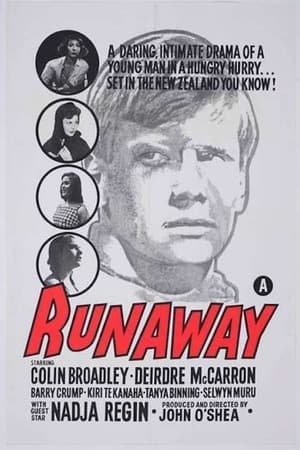 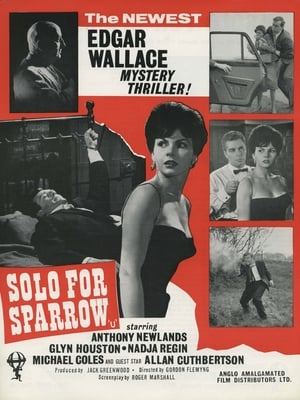 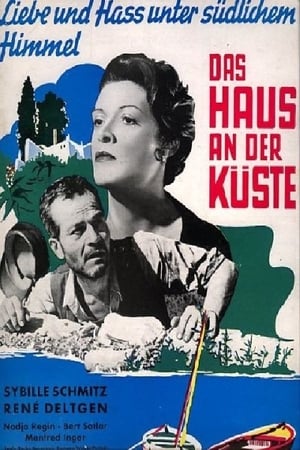 The House on the Coast 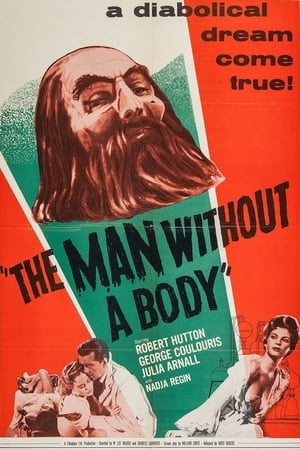 The Man Without a Body 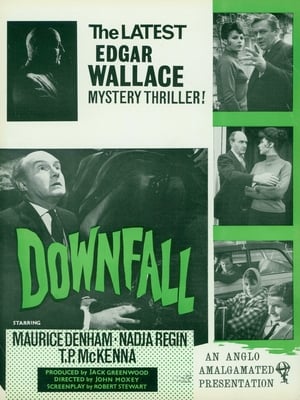 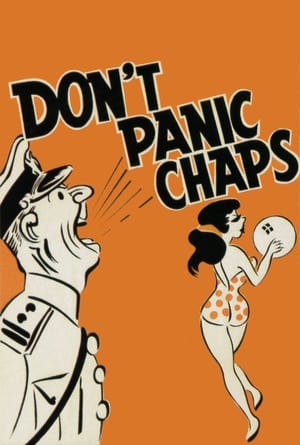 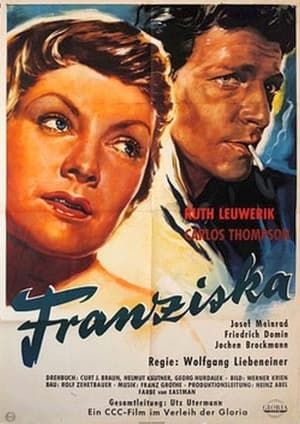 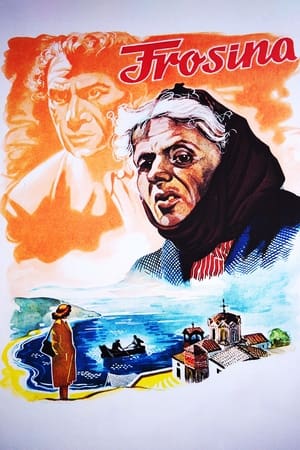 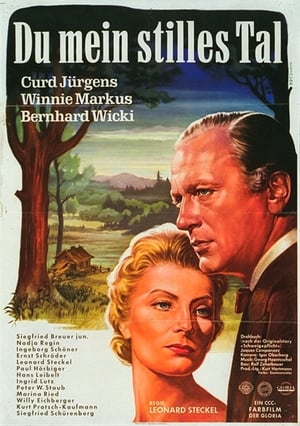 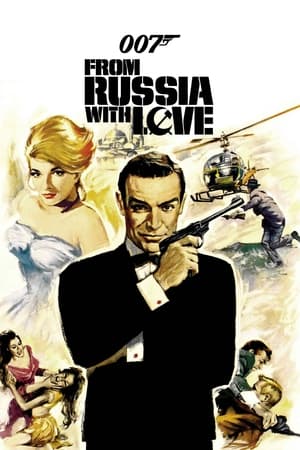 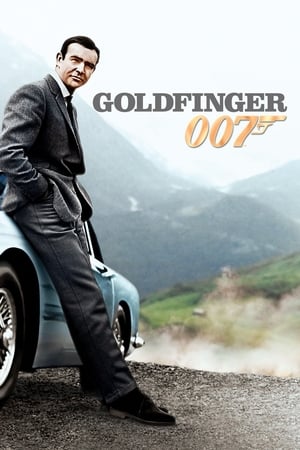 Nadja Regin is known for the following tv shows: 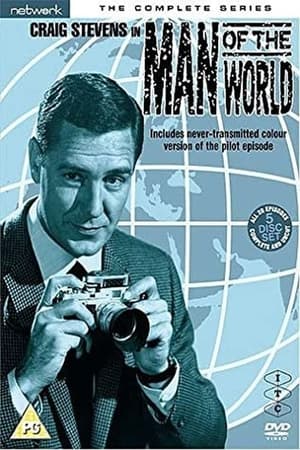 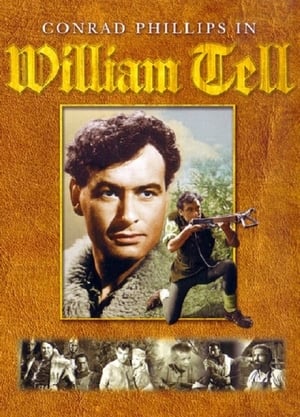 The Adventures of William Tell 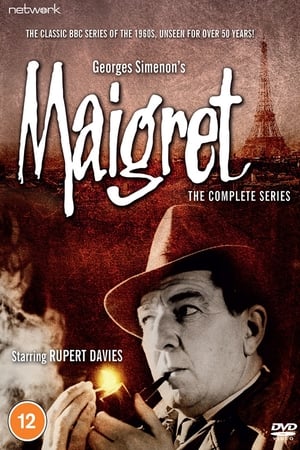 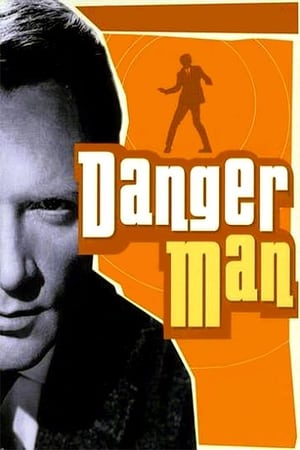 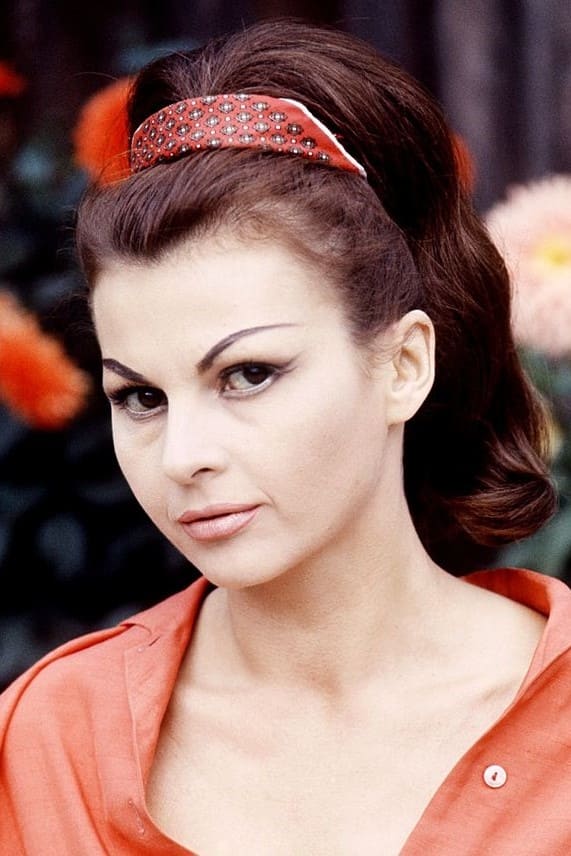 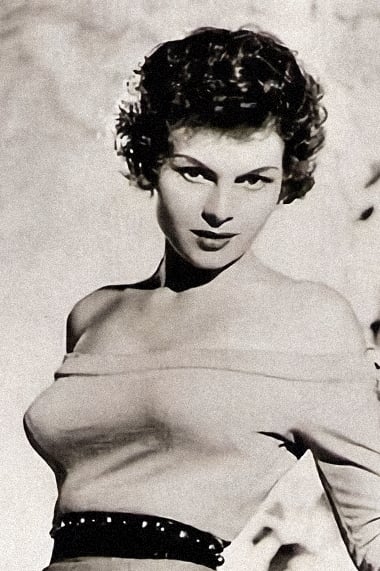