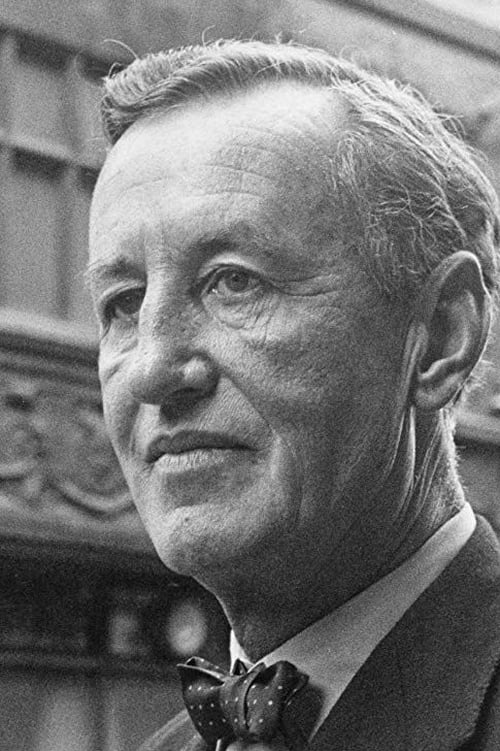 Born into a wealthy and influential English family, Ian Fleming spent his early years attending top British schools such as Eton and Sandhurst military academy. He took to writing while schooling in Kitzbuhel, Austria, and upon failing the entrance requirements for Foreign Service joined the news agency Reuters as a journalist -- winning the respect of his peers for his coverage of a "show trial" in Russia of several Royal Engineers on espionage charges. Fleming briefly worked in the financial sector for the family bank, but just prior to the Second World War, was recruited into British Naval Intelligence where he excelled, shortly achieving the rank of Commander. When the war ended, Fleming retired to Jamaica where he built a house called "Goldeneye," took up writing full-time and created the character that would make him famous -- British Secret Service agent James Bond, in a novel called "Casino Royale." Fleming spent the rest of his life writing and traveling the world, but as his Bond character reached new heights of popularity on movie screens, Fleming was in ailing health. He died of a heart attack (his second) in England in August 1964 at the age of 56.

Ian Fleming is known for the following movies: 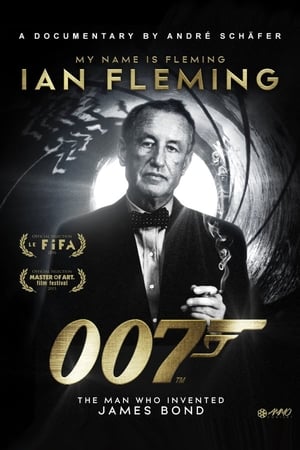 My Name Is Fleming, Ian Fleming 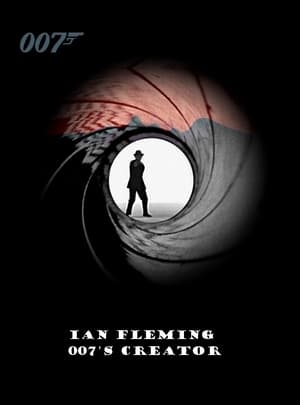 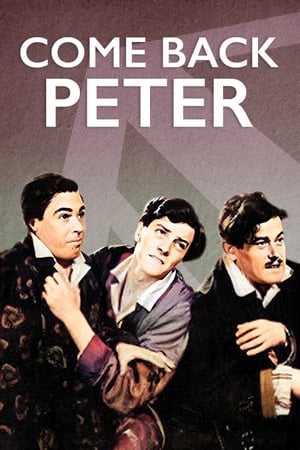 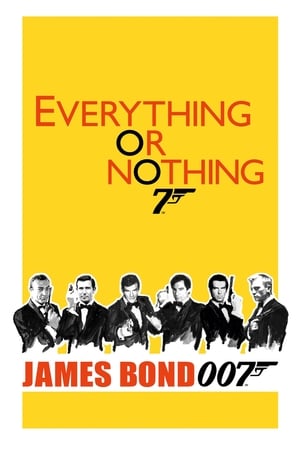 Ian Fleming is known for the following tv shows: 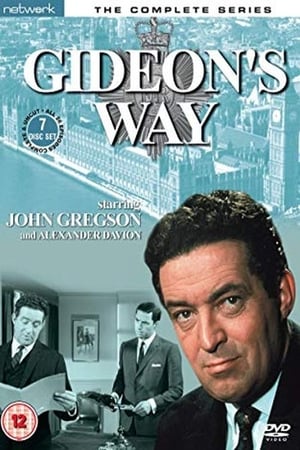 Stryker of the Yard 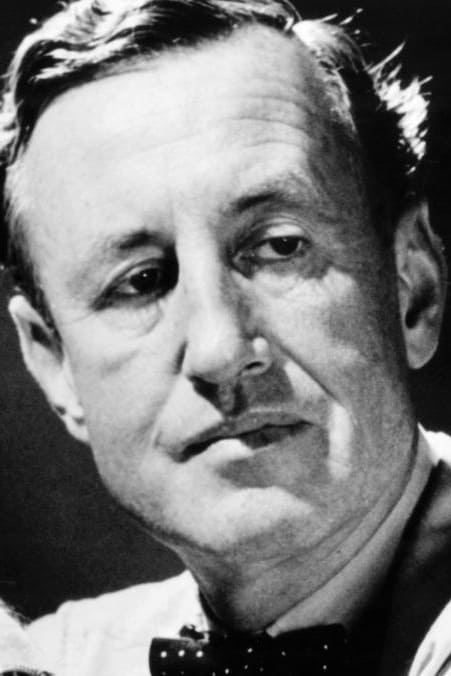 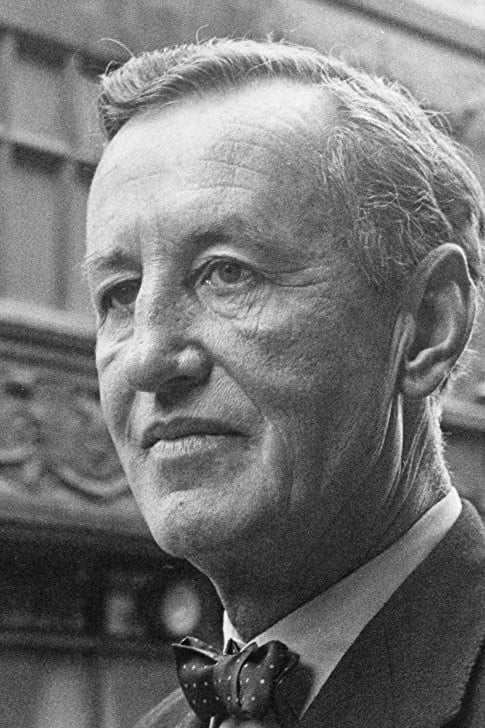