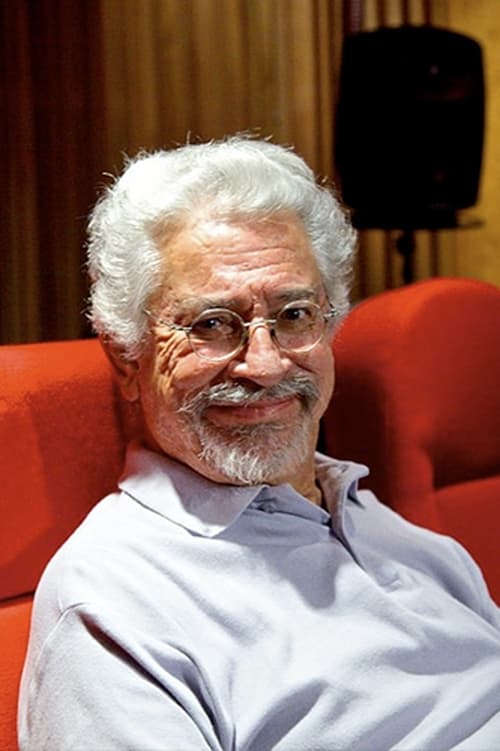 Sergio Olhovich Greene (Sumatra, Indonesia, October 19, 1941) is a Russian-Mexican filmmaker. The son of a Mexican mother and a Russian father, he lived in different countries such as Colombia, Venezuela and Ecuador due to his father's work. He studied at the National Autonomous University of Mexico (UNAM) and lived in Paris from 1956 to 1957.2 He studied theater directing with Seki Sano in 1961 He entered the Faculty of Philosophy and Letters of the UNAM but received a scholarship to study at the Moscow State Institute of Cinematography, where he lived for eight years. He graduated as a film director in 1968. He taught at the University Center for Film Studies and at the Ibero-American University. His debut film was Doll Queen, in 1971. He participated in companies such as Cinematográfica Marco Polo and DASA Films, and held various positions in the Directors Section of the Union of Cinematographic Production Workers (STPC). Since the 1960s, he was an active promoter in Mexico against the "closed door policy" of said union, that is, the refusal to enter new talents into the Mexican film industry due to the control exercised in the union by different characters forged in the so-called Golden Age of the cinema of that country. In this same tenor, he was a promoter of cinematographic cooperatives formed by the union of filmmakers and producers against the prevailing current in the cinema of Mexico of the seventies of low quality productions. The example of these cooperatives was the Río Mixcoac cooperative. It defended the making of artistic or author's films by participating in the Nuevo Cine collective.

Sergio Olhovich is known for the following movies: 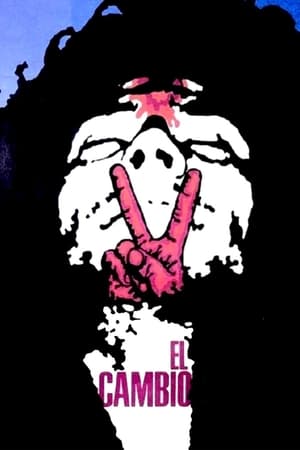 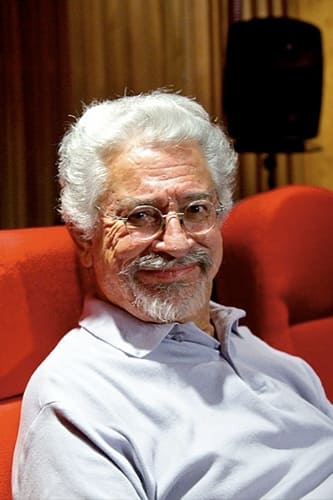