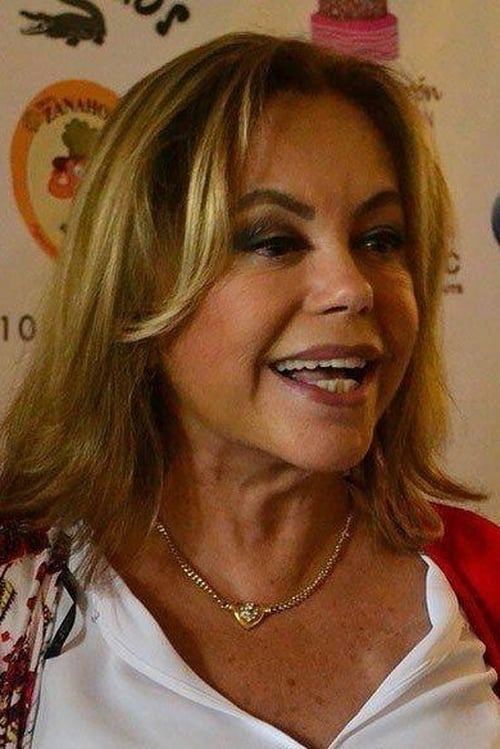 Maritza Olivares is a Mexican actress. She appeared in some telenovelas and movies, for example in horror El Retorno de Walpurgis. Olivares’ best known role is the role of Cayetana in Entre el amor y el odio. She also had appearance in television show Mujer, Casos de la Vida Real. Olivares studied in London and has worked in Mexico, United States and France. Olivares was nominated for an Ariel Award for Best Actress for her work in her first movie Los Meses y los Días, for which she also won the Heraldo Award. Olivares lost the Ariel to Lucha Villa, her co-star in the film National Mechanics. She has a daughter Valentina Sumavsky, also an actress. Source: Article "Maritza Olivares" from Wikipedia in english, licensed under CC-BY-SA 3.0.

Maritza Olivares is known for the following movies: 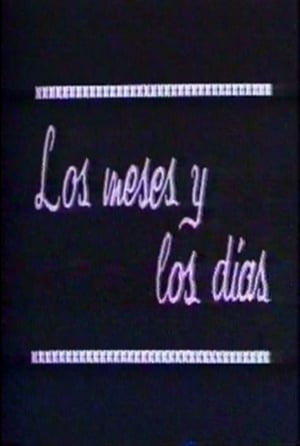 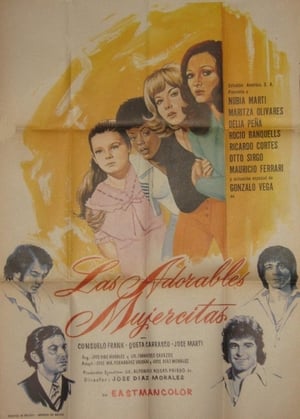 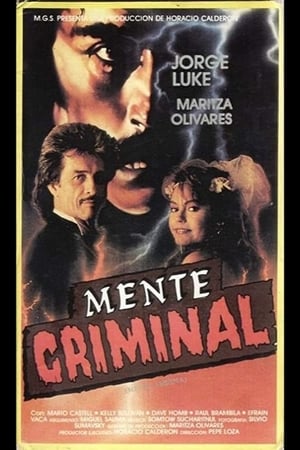 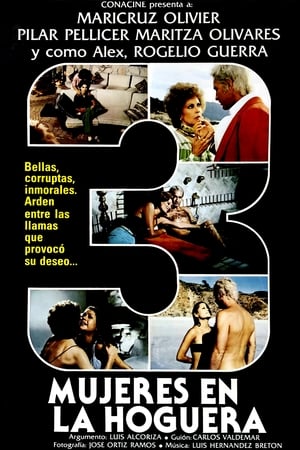 Three Women in a Bonfire 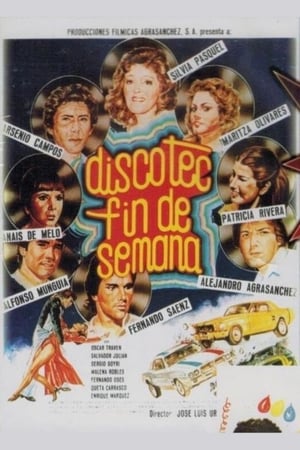 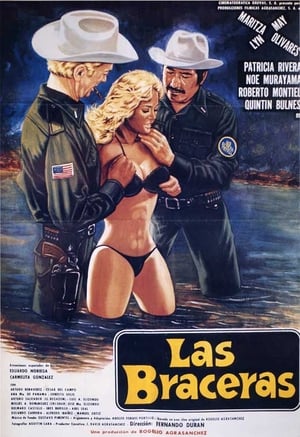 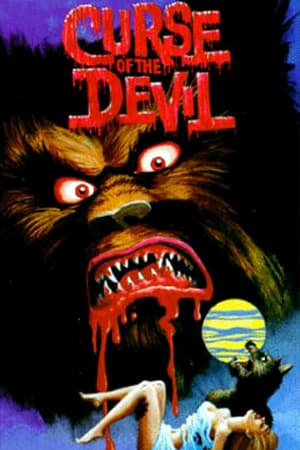 Curse of the Devil 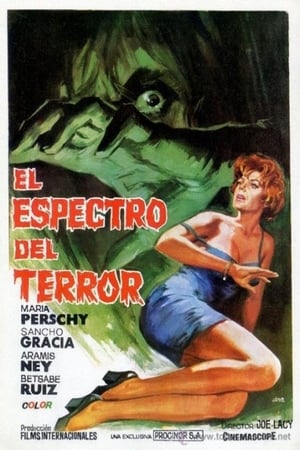 The Specter of Terror

Character : Elena O'Hara (as May Oliver) 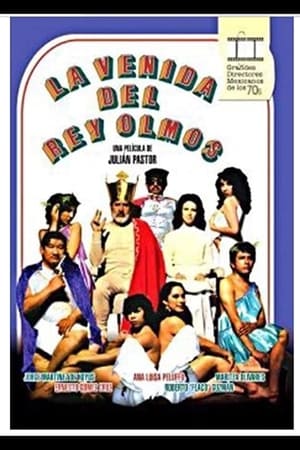 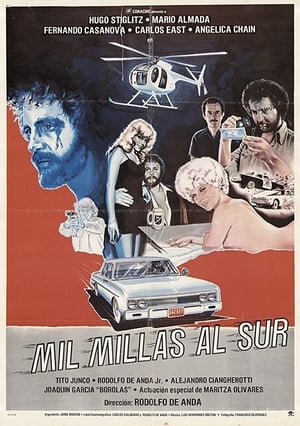 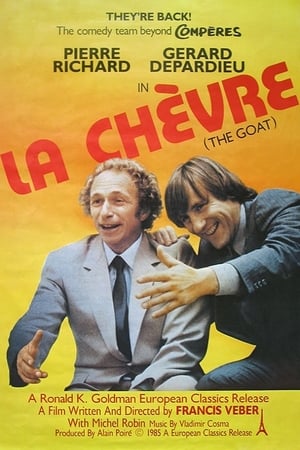 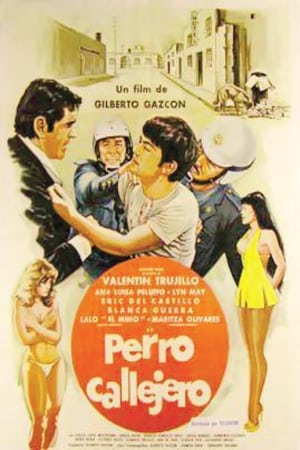 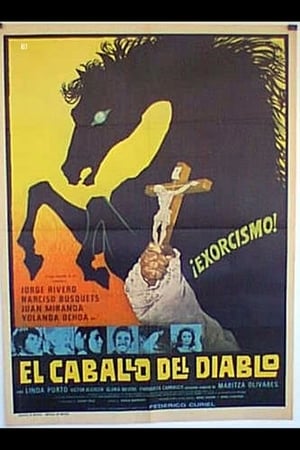 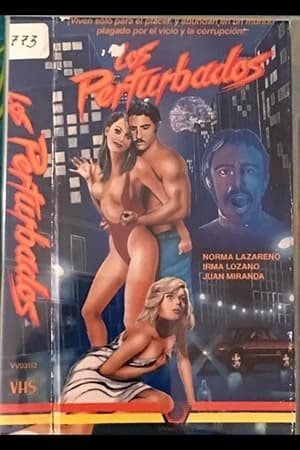 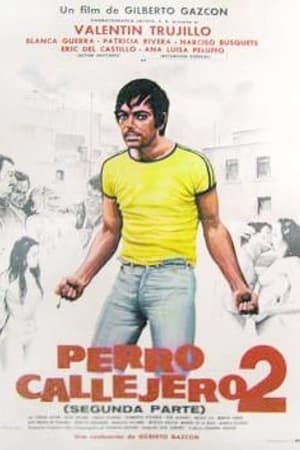 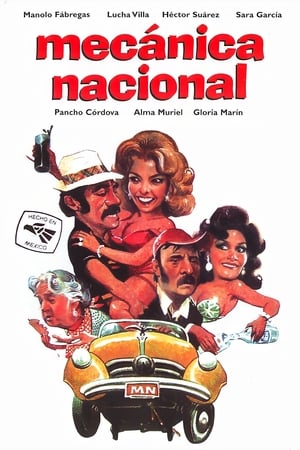 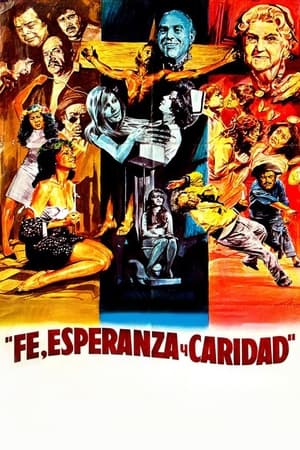 Maritza Olivares is known for the following tv shows: 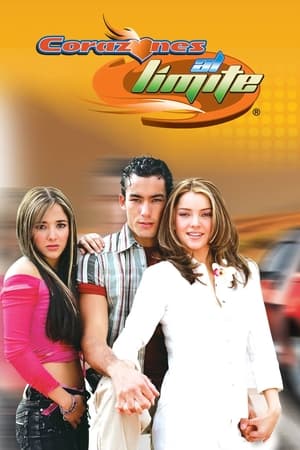 Hearts to the Limit 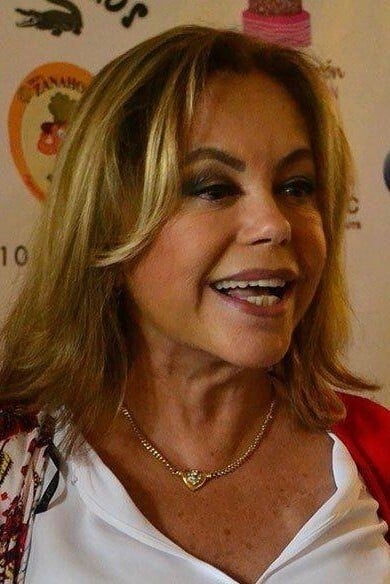 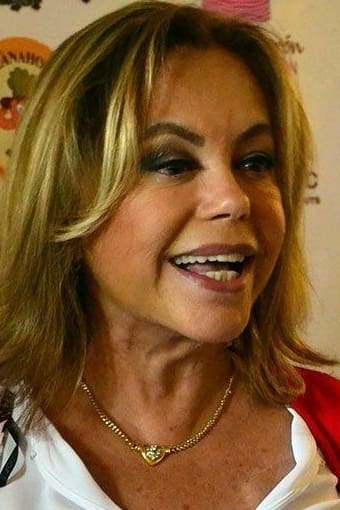