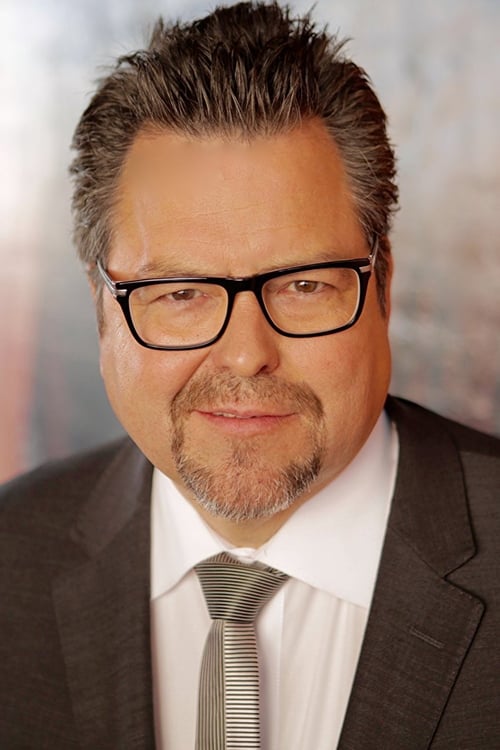 California born Rick Najera started his artistic career as an actor. He is an award-winning actor-writer-director-producer with credits in film, television, theatre and Broadway. Early in his career, he was inspired and mentored by Oscar-winning actress Whoopi Goldberg, Keenen Ivory Wayans and comedian Cheech Marin. Realizing there were few roles for him to play, he took matters into his own hands and started writing his way into Hollywood, and landed his first big writing gig on In Living Color. Rick Najera is one of three Latinos in the history of Broadway to write and star in his own show. Najera made his Broadway debut in 2005 with his award-winning sketch comedy show, Latinologues (TM), the longest running and only showcase of its kind for Latinos in America. Najera penned the holiday film Nothing Like the Holidays starring Debra Messing, Alfred Molina and John Leguizamo, which won him an Alma Award. He was also honored with two WGA nominations for his writing on MADtv. Najera has been honored twice as 100 Most Influential Latinos in America along with several other awards. Rick Najera's fourth book was released in 2013, Almost White: Forced Confessions of a Latino in Hollywood garnering a press tour and five-star reviews on Amazon.com. Rick Najera is the director of the annual CBS Diversity Sketch Comedy Showcase going on 12 years. Rick Najera is a regular contributor to NPR radio and is also a professional speaker (The World Bank, Google, Harvard Law School, Wellesley College, Stanford, CBS, CNN, Al Jazeera, UCLA and more). He is the writer of the multi-Emmy nominated Hulu original series, East Los High and producer of talk show, Latino Thought Makers.

Rick Najera is known for the following movies: 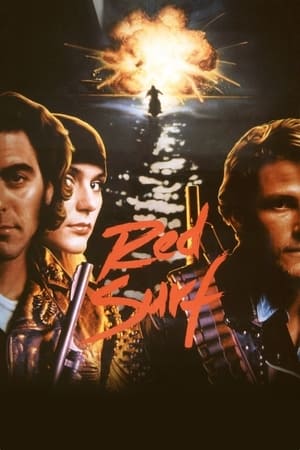 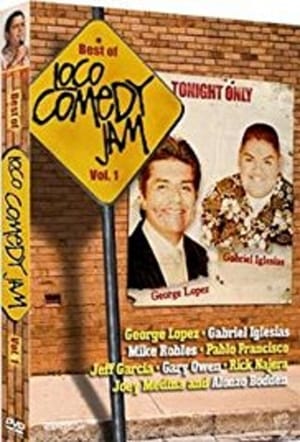 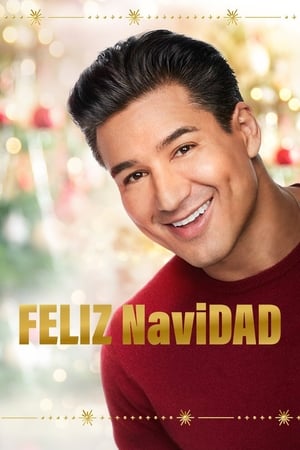 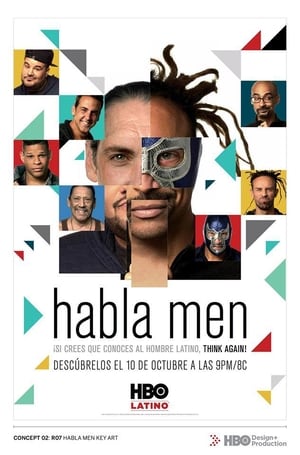 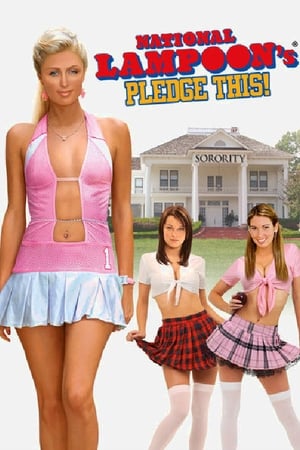 Rick Najera is known for the following tv shows: 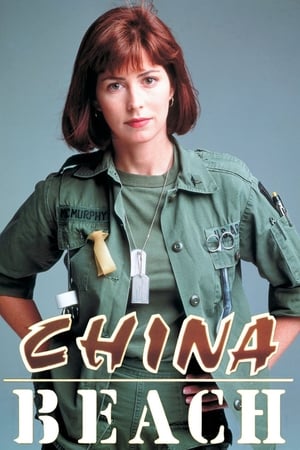 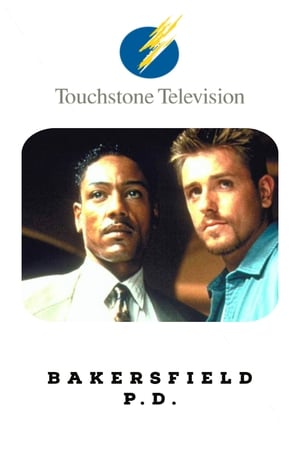 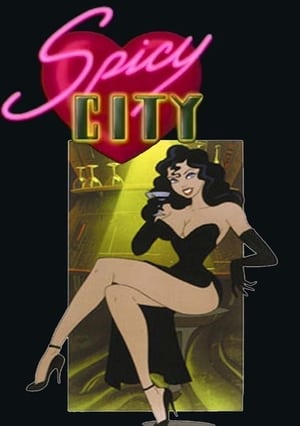 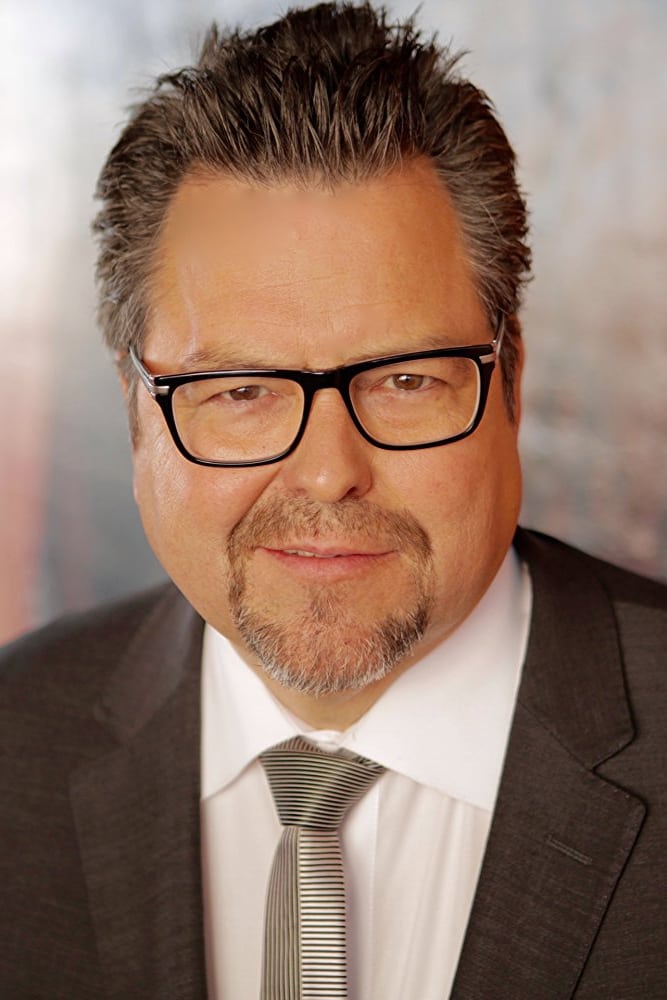