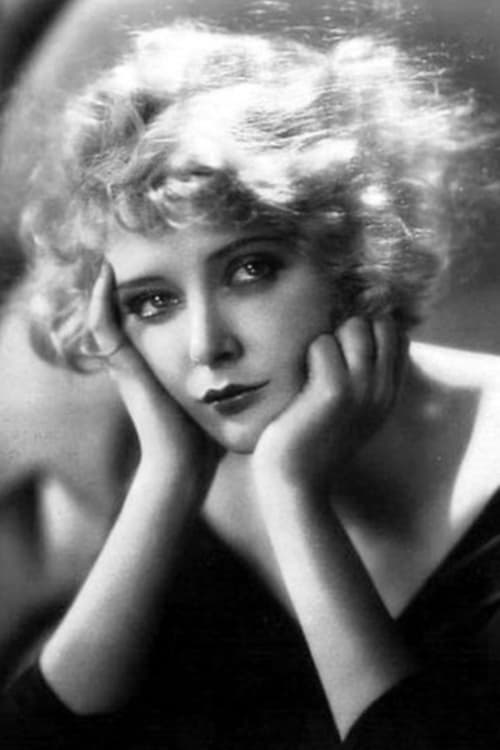 Mary Nolan (born Mary Imogene Robertson, was an American stage and screen actress, singer and dancer. She began her career as a Ziegfeld girl in the 1920s performing under the stage name Imogene "Bubbles" Wilson. She appeared in seventeen German films from 1925 to 1927 using a new stage name, Imogene Robertson. Upon returning to the United States in 1927, she attempted to break from her previous scandal ridden past and adopted yet another stage name, Mary Nolan. She was signed to Universal Pictures in 1928 where she found some success in films. Her death, from an overdose of Seconal, is listed as "accidental or suicide".[

Mary Nolan is known for the following movies: 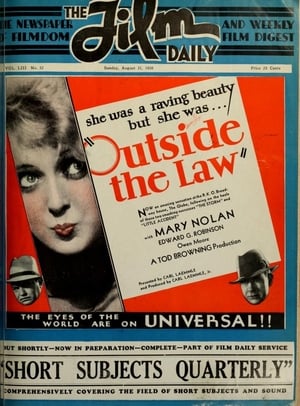 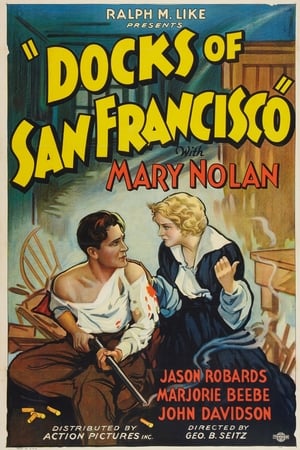 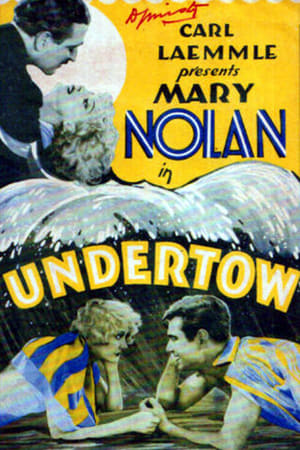 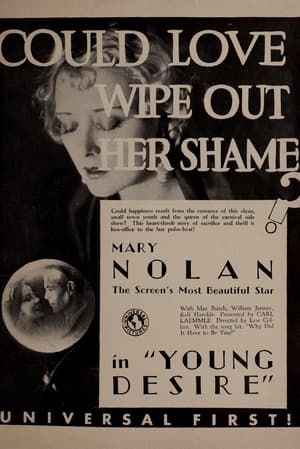 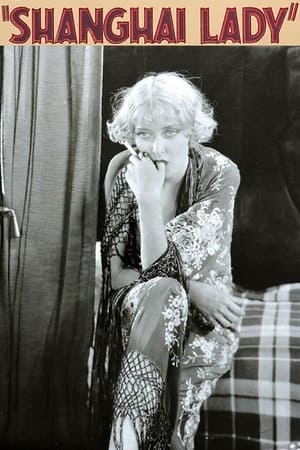 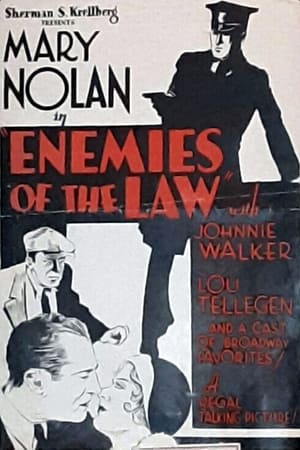 Enemies of the Law 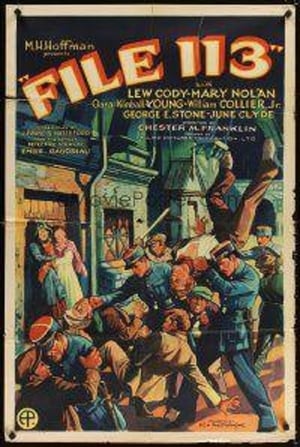 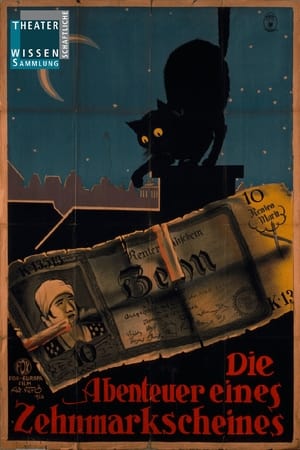 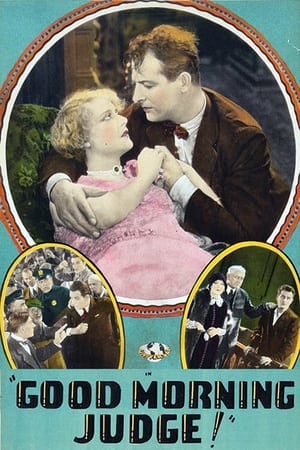 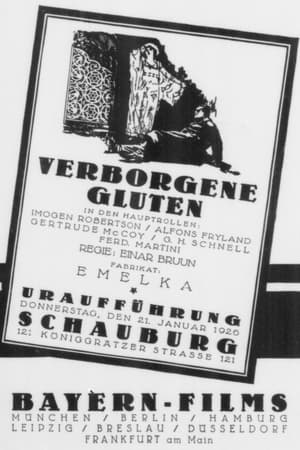 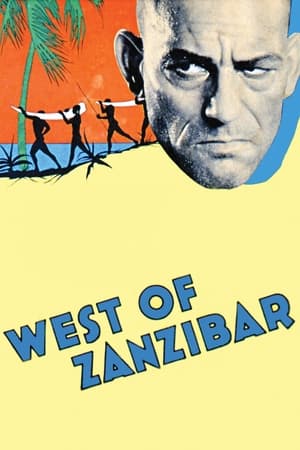 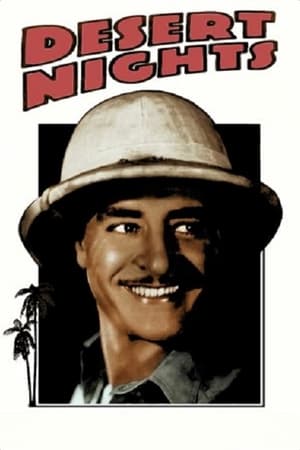 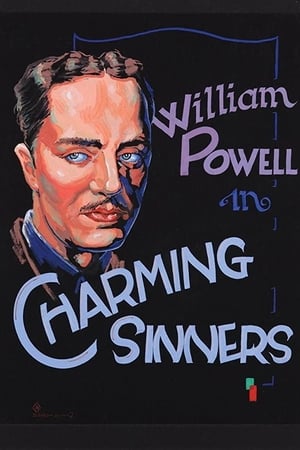 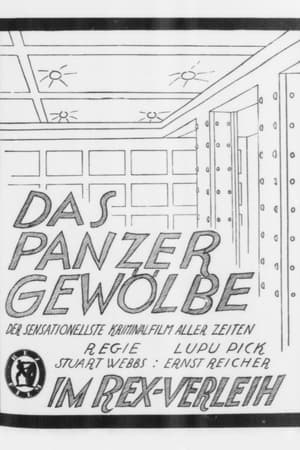 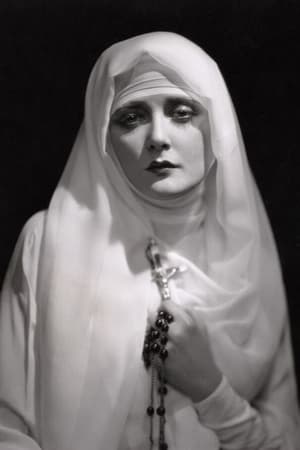 Memoirs of a Nun 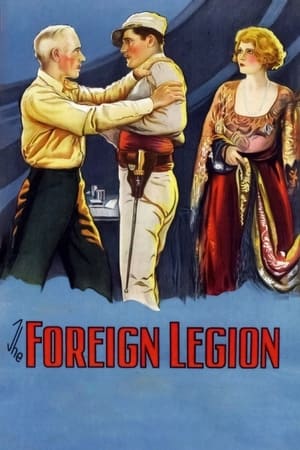 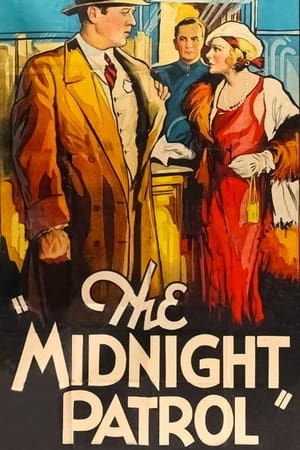 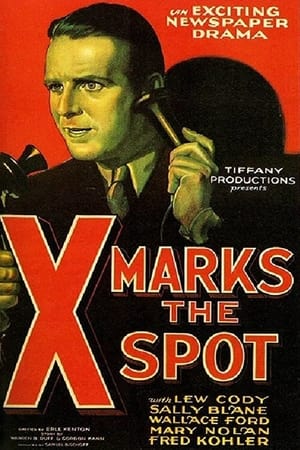 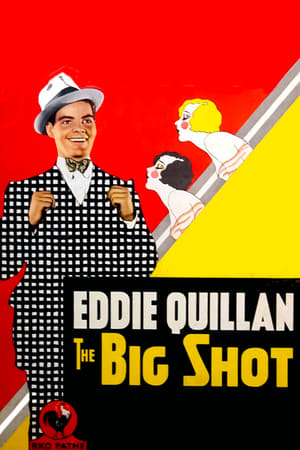 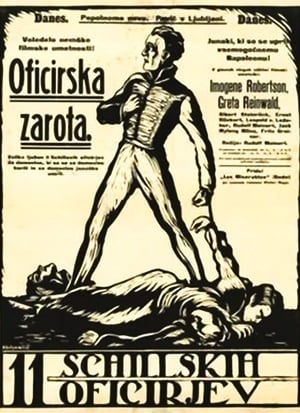 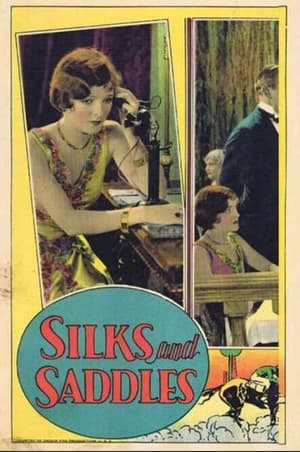 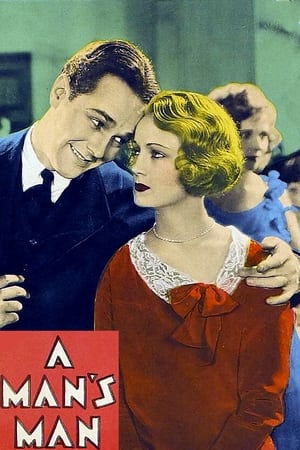 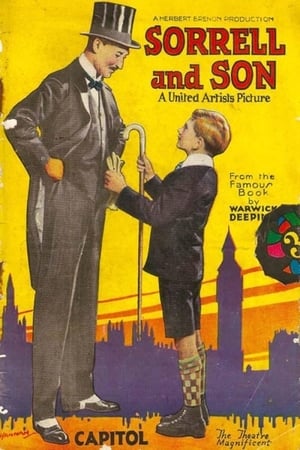 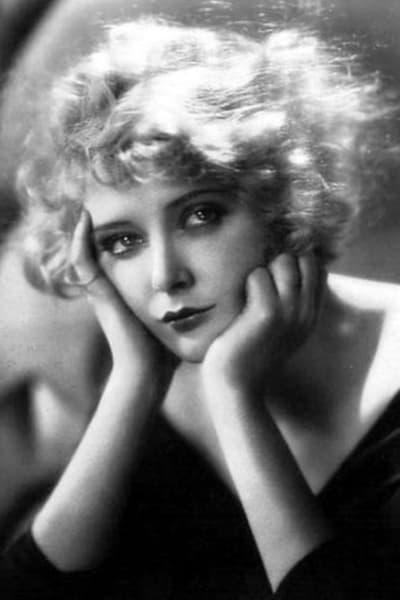