Writer, actor, and German filmmaker born in Munich in 1938. He spent his childhood and youth in Bavaria, region which remains until today its major source of artistic inspiration. Their activity is very diverse: he has composed pieces for theater and radio scripts, translator, painter and sculptor. As different as his artistic activities is his work, and therefore difficult to classify. In the world of cinema, his career fits approaches independent, mostly defined by a position too personalistic, provocative, that has left a deep imprint on works eminently conceptual and avant-garde, as well as suggesting in criticism of the subjects addressed (religion, society, geographical framework in which wandering people, etc.). His films just transcend the commercial sector; It is one of the most followed by seekers of original, stories of passes in areas interested in film culture. His anarchist surrealistic films are not known to a wide audience in Germany, although one of them, Das Gespenst (The Ghost), caused a scandal in 1983 because of its alleged blasphemous content. Werner Herzog, a director of the New German Cinema, based his film Heart of Glass on a story by Achternbusch.

Herbert Achternbusch is known for the following movies: 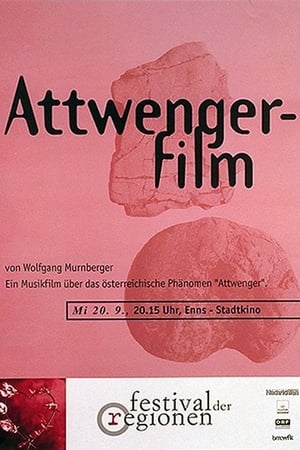 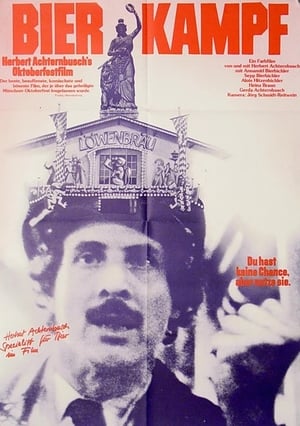 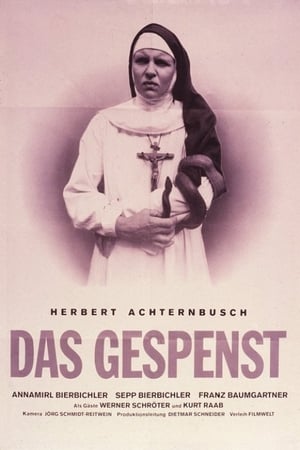 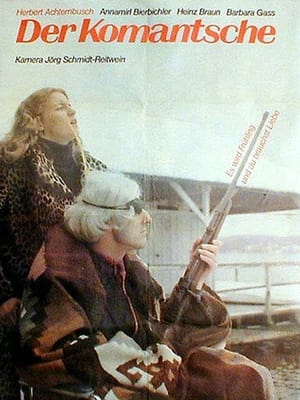 I Know the Way to the Hofbrauhaus 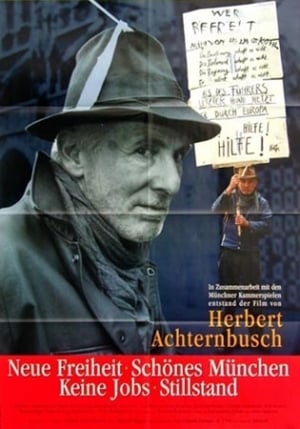 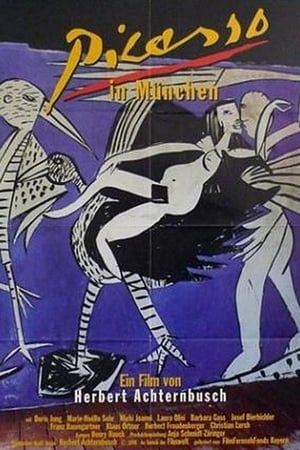 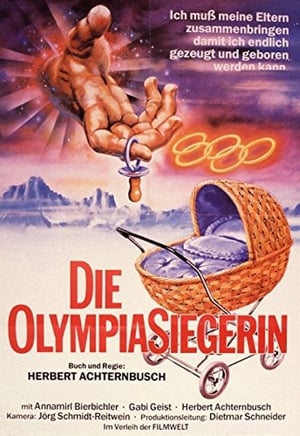 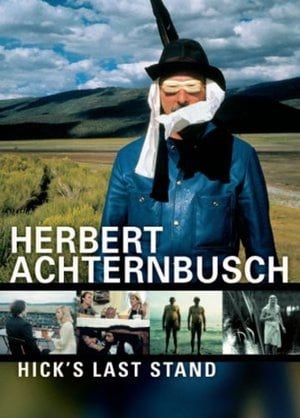 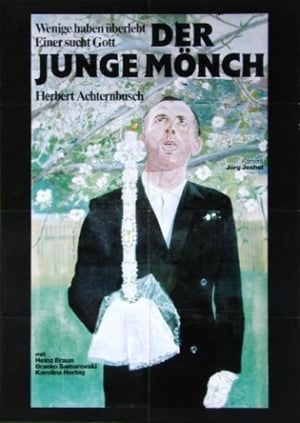 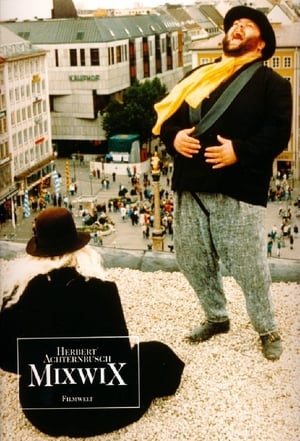 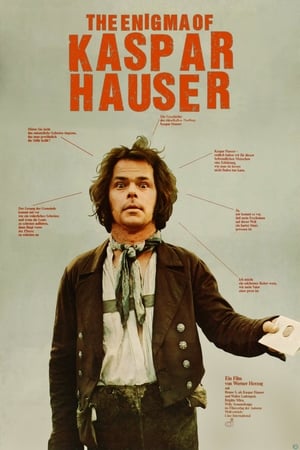