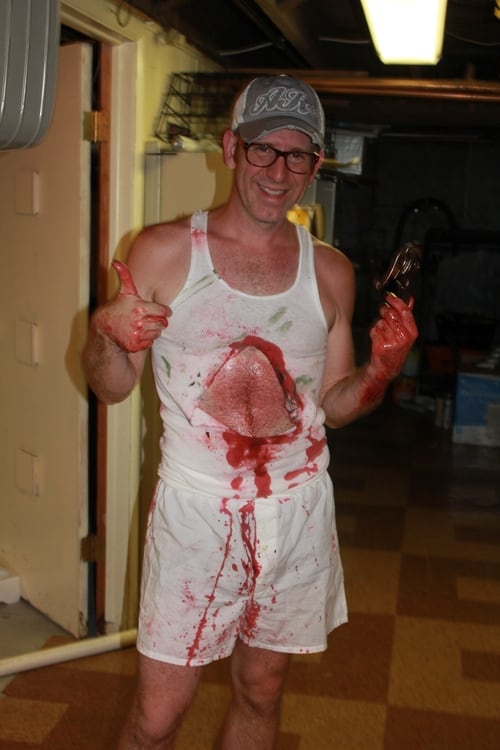 American filmmaker, journalist and author. Most of his film work is based in the horror genre. Made his feature-length film debut with 1995's MARK OF THE DEVIL 666: THE MORALIST, released by Moore Video. He made two more films for Moore, the cult classic 5 DARK SOULS (1996) and 5 DARK SOULS, PART II: ROOTS OF EVIL (1998) before moving to Los Angeles, CA. He began working for David DeCoteau's Rapid Heart Pictures on films like VOODOO ACADEMY (1999), ANCIENT EVIL (2000), THE BROTHERHOOD (2000), THE BROTHERHOOD II: YOUNG WARLOCKS (2001), FINAL STAB (2001) and THE FRIGHTENING (2002). He also worked on commercials for SEGA, OFF! Bug Spray, and the horror flicks HELL ASYLUM (2002), MEGA SCORPIONS (2003) and the BAD MOVIE POLICE comedy series (3-episodes). Based on the success of his 2000 short film JULIA WEPT, Collum found backing for his next directorial feature, SOMETHING TO SCREAM ABOUT. The release of the documentary - about the working lives of actresses in the b-movie industry - drew the largest signing event at the Virgin MegaStore on Sunset Boulevard in 2004. It aired on Showtime from 2004-2007. This success led to the funding for Collum's OCTOBER MOON (2005), one of the first gay-themed horror films. It's 2008 sequel, OCTOBER MOON 2: NOVEMBER SON, created the first gay horror film franchise in history. He went to direct SLEEPLESS NIGHTS: REVISITING THE SLUMBER PARTY MASSACRES (2010) for Roger Corman's slasher franchsie through Shout!Factory, then the comedy SHY OF NORMAL (2011). Perhaps his greatest financial and critical success was SCREAMING IN HIGH HEELS: THE RISE &amp; FALL OF THE SCREAM QUEEN ERA (2011), licensed to NBCUniversal and aired on SyFy and Chiller from 2012-2015. The documentary told of the careers of Linnea Quigley, Brinke Stevens and Michele Bauer, the three original "scream queens" of the 1980s b-movie industry. As a journalist and author Collum published over 60 articles between 1999 - 2003. In 2002 Collum relocated to Chicago to work as an editor and graphic designer for Femme Fatales and Cinefantastique magazines. In 2004 he published the book Assault of the Killer B's (McFarland) and contributed to the books Dreams Alive (St. Mary's Press, 1991), Creating a Christian Lifestyle (St. Mary's Press, 1996), and Attack of the B Queens (Luminary, 2003). In 2016 he published BASEMENTS, his first book of fiction, based on a story he'd written for a college course in 1994. The April/May 2013 issue of THE ADVOCATE magazine named Collum as one of their "40 Under 40 Artists To Watch." He is also one of the subjects of the book OUT OF THE DARK by Sean Abley, and is discussed in Beverly Gray's book ROGER CORMAN: BLOODSUCKING VAMPIRES, FLESHEATING COCKROACHES AND DRILLER KILLERS.

Jason Paul Collum is known for the following movies: 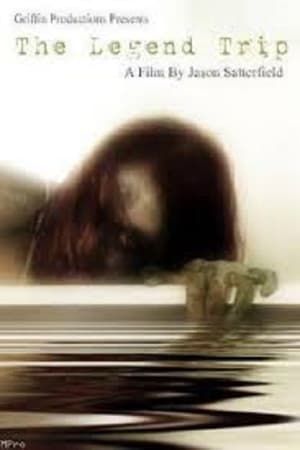 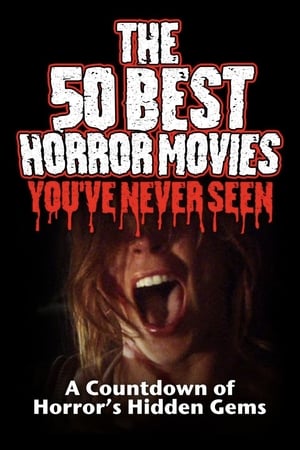 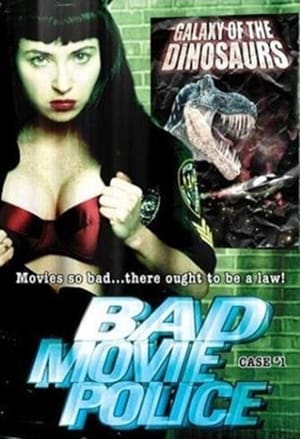 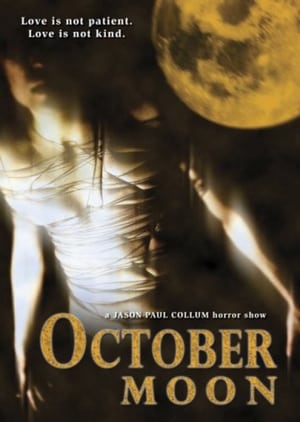 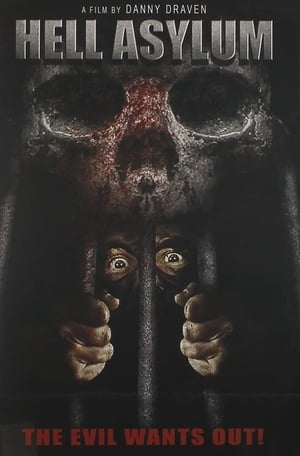 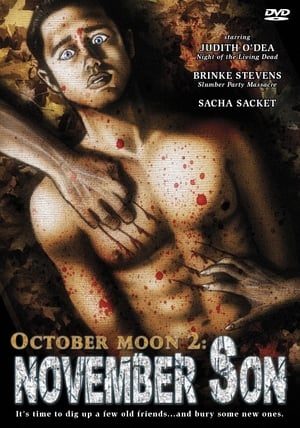 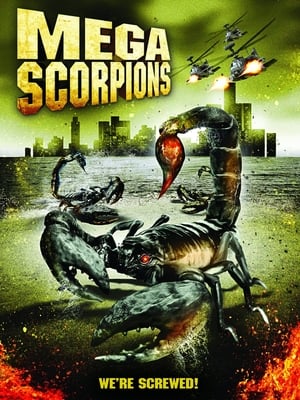 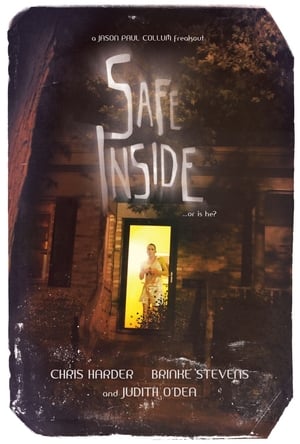 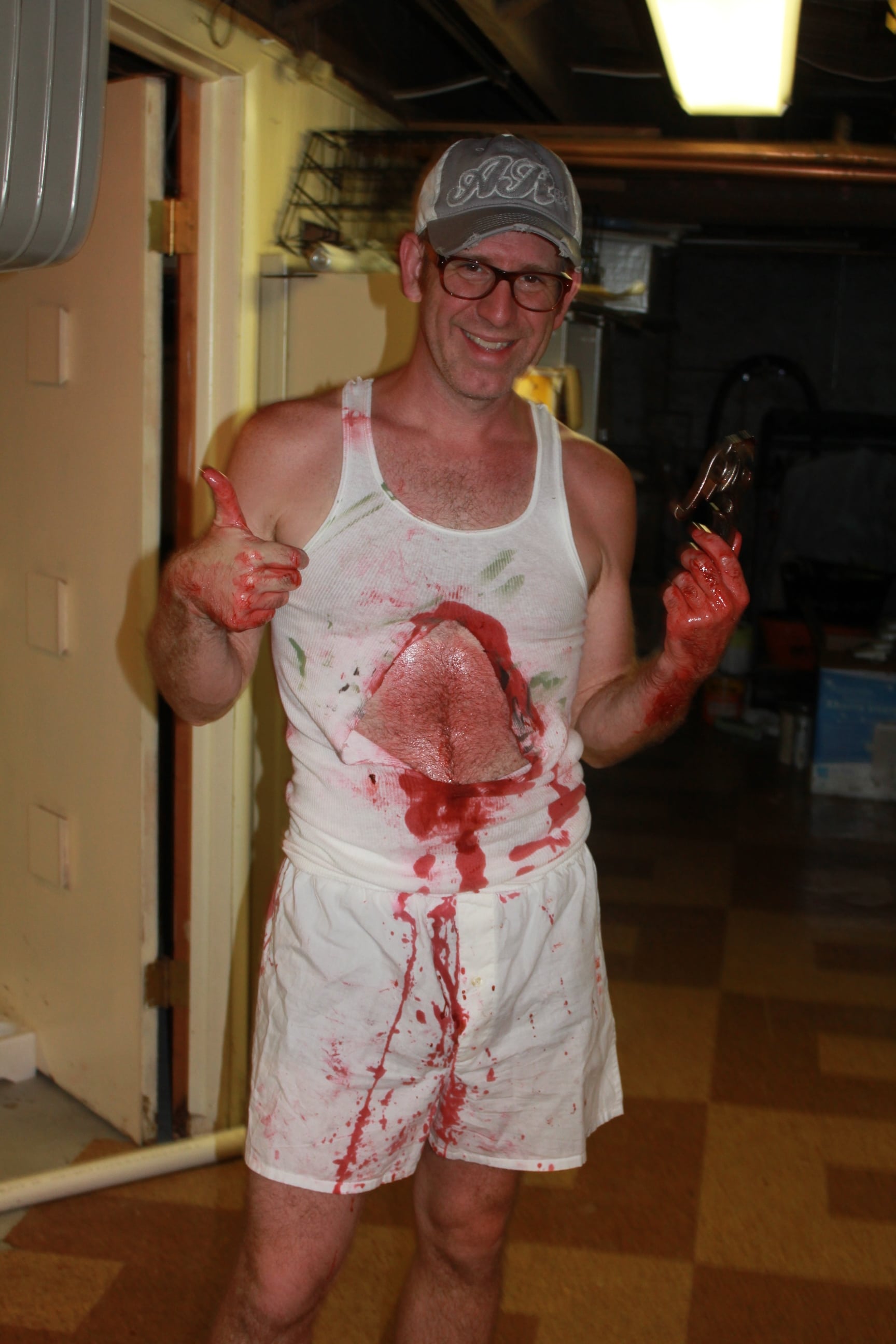