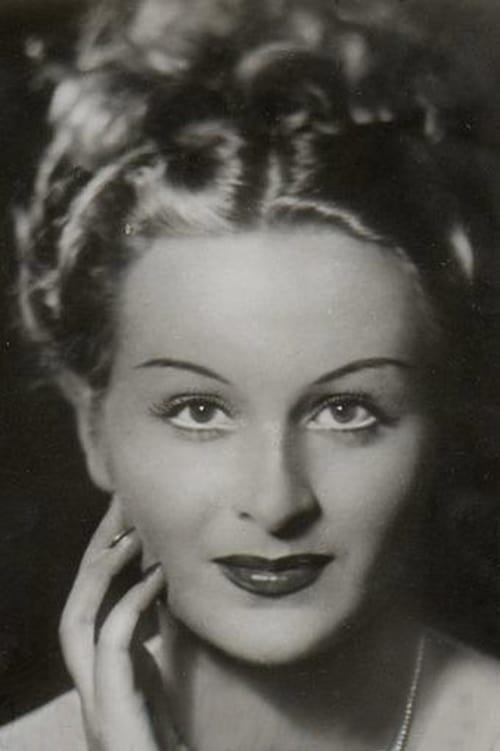 Elena Altieri was an Italian film and stage actress. She appeared in 27 films between 1937 and 1955. She was born in Stresa, the daughter of an Italian father and an English mother. She was mainly cast, both on stage and in films, in roles of haughty and aristocratic women.

Elena Altieri is known for the following movies: 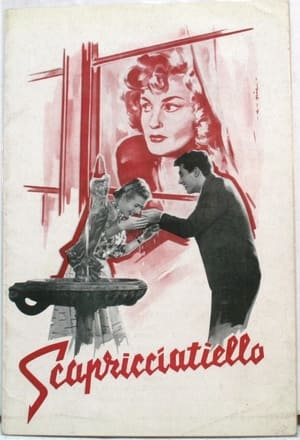 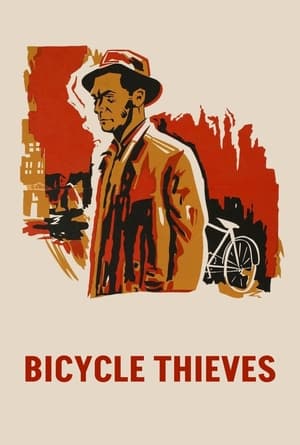 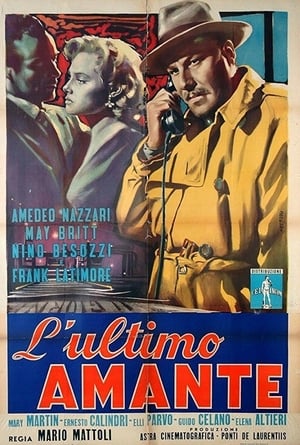 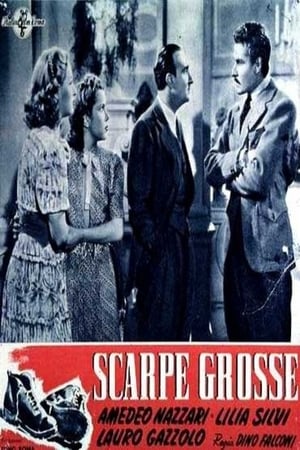 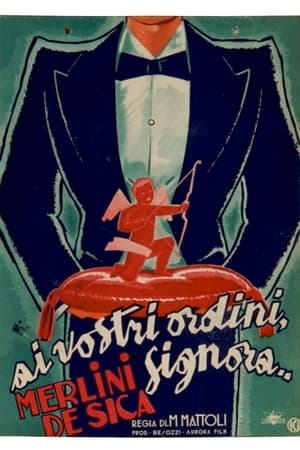 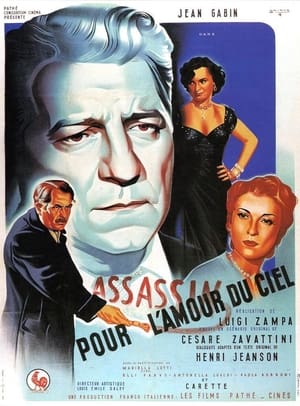 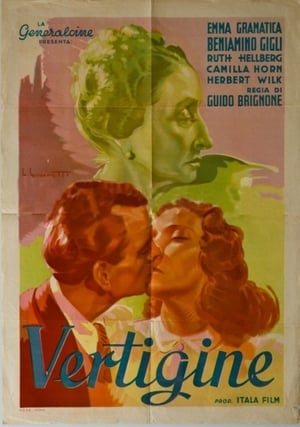 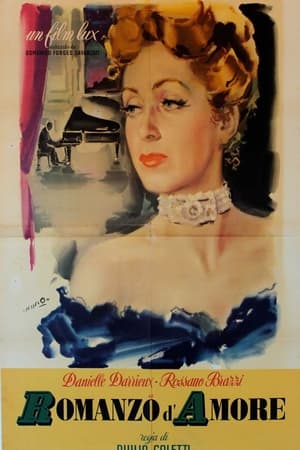 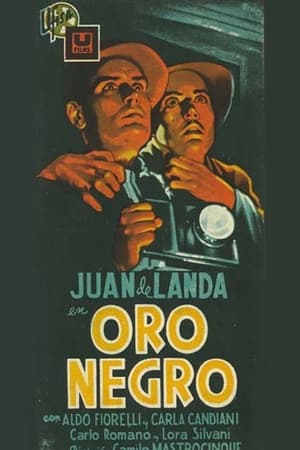 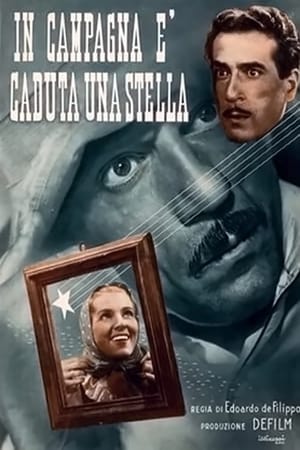 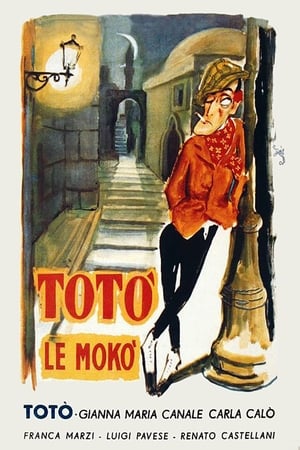 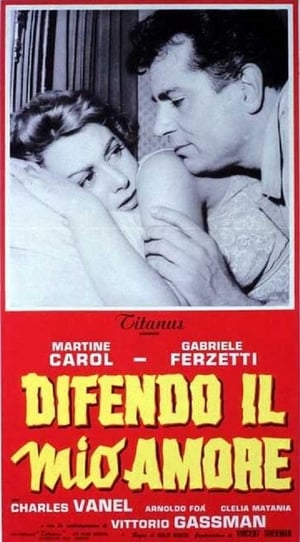 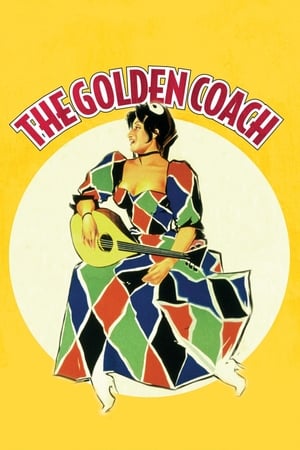 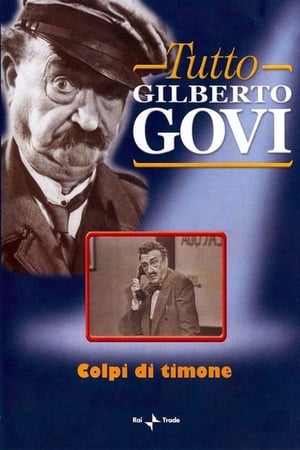 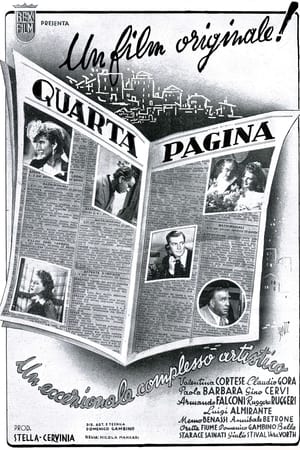 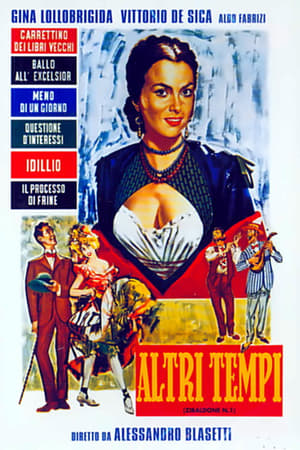 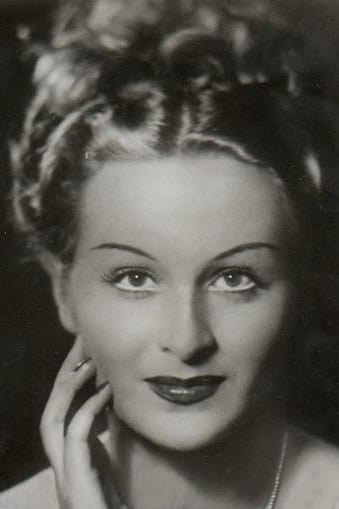