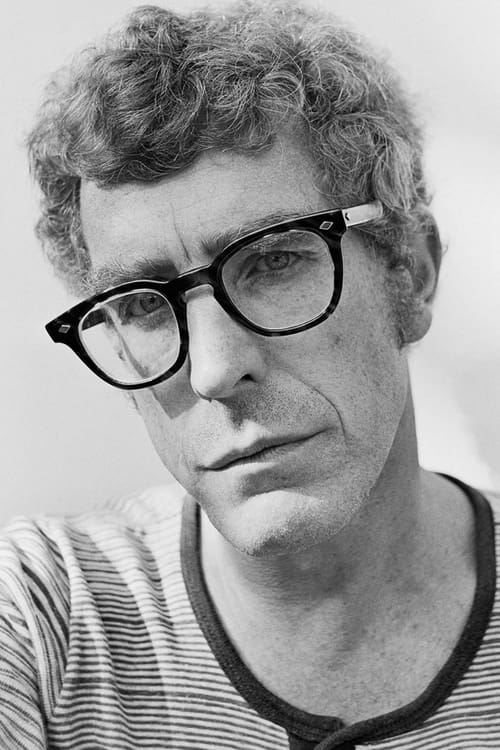 Bo Widerberg, (June 8, 1930 – May 1, 1997) was a Swedish film director, writer, editor and actor. He was born Bo Gunnar Widerberg in Malmö, Skåne län, Sweden. He died in Ängelholm, Skåne län, Sweden of stomach cancer. Widerberg was the director of films such as Raven's End (1963), Elvira Madigan (1967), Ådalen 31 (1969), Joe Hill (1971), Fimpen (1974), The Man on the Roof (1976), Victoria (1979), The Man from Majorca (1984), The Serpent's Way (1986) and All Things Fair (1995). He won a Silver Bear prize in Berlin for All things fair and a Special Grand Jury Prize at Cannes Festival for Ådalen 31. Raven's End, Ådalen 31 and All things fair all received a Best Foreign Language Film Oscar Nomination Bo Widerberg's vision of Swedish cinema parted radically with its contemporary form. He called for a greater political significance and more progressive story telling. Bergman being the leading figure of Swedish cinema, was not his ideal at all, although he recognized his position: "Nor me or my friends saw very much in him. We didn't find the issue of god's existence that damn important. But it's safe to say you'd be putting yourself in a bad position if you're trying to slit the throat of the father figure before your own debut." In his book A vision of Swedish cinema he concluded that Ingmar Bergman's films almost exclusively dealt with issues directed upwards, but more seldom in sideways, between people. According to Widerberg, Bergman made vertical films when the need for horizontal ones was most dire. On the other hand, Widerberg wanted film to be a tool of the social sciences, a kind of sociological report. Description above from the Wikipedia article Bo Widerberg, licensed under CC-BY-SA, full list of contributors on Wikipedia. ​

Bo Widerberg is known for the following movies: 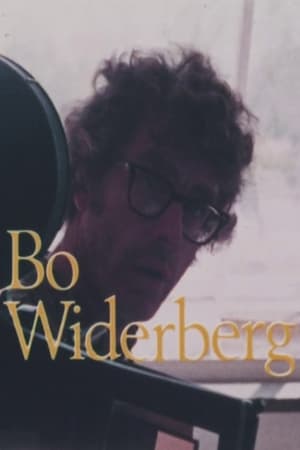 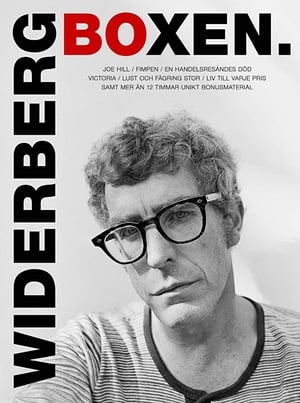 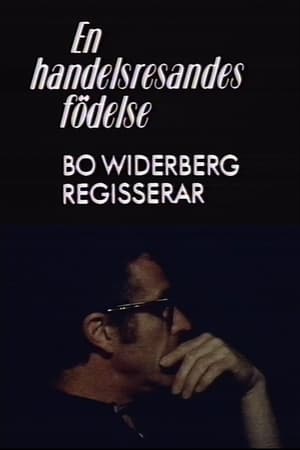 Birth of a Salesman

A Mother with Two Children Expecting Her Third 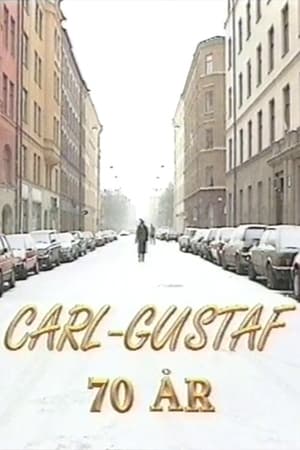 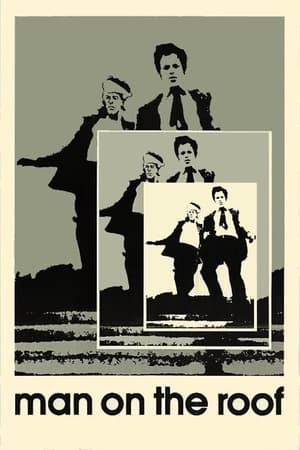 Man on the Roof

Bo Widerberg is known for the following tv shows: 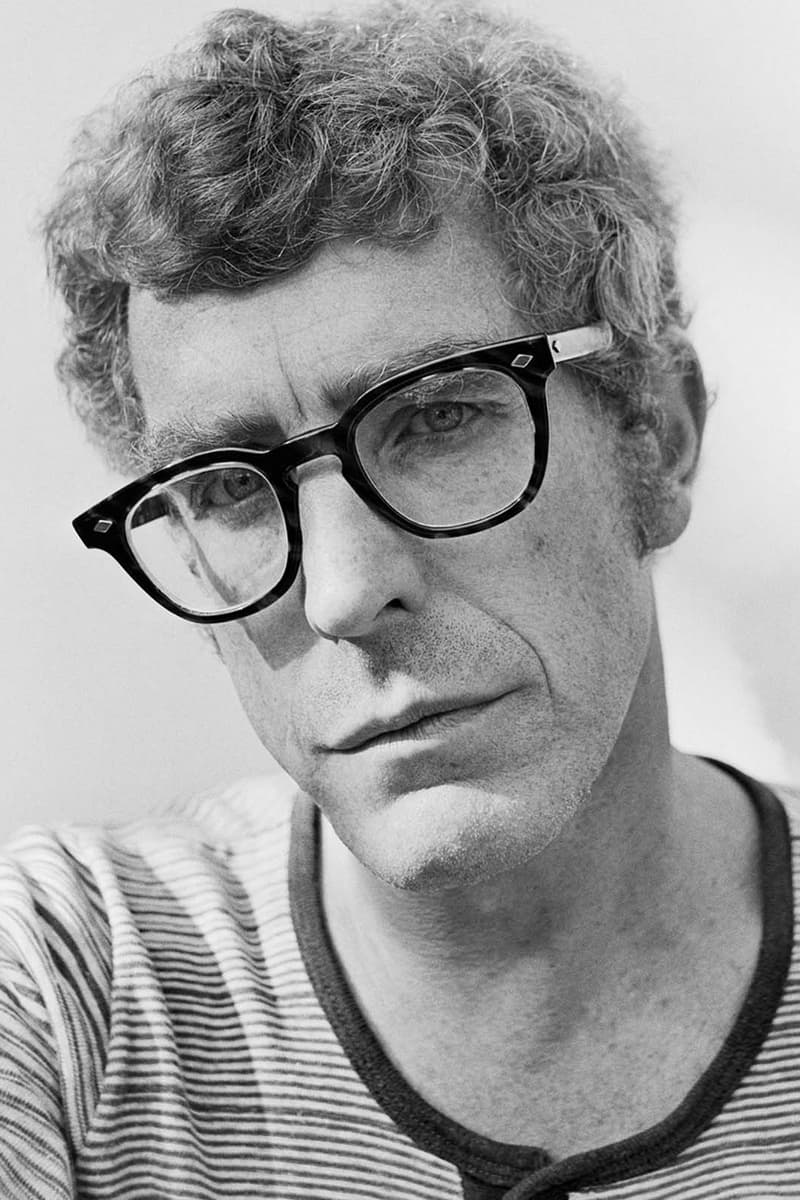