Lydia Hyslop is from Greensboro, North Carolina. She studied acting, writing, and directing at UNC-Greensboro and furthered her studies in Los Angeles. Lydia acted in Zach Clark's WHITE REINDEER and VACATION! and in Chad Hartigan's LUKE AND BRIE ARE ON A FIRST DATE. She is also featured in Tim and Eric's short LA GUYZ. She directed and shot the super 8 music video 999 for North Carolina band Paint Fumes. BURNOUT is her feature film directorial debut.

Lydia Hyslop is known for the following movies: 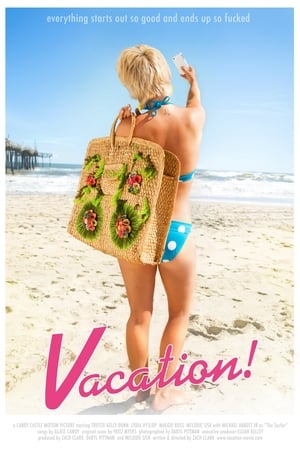 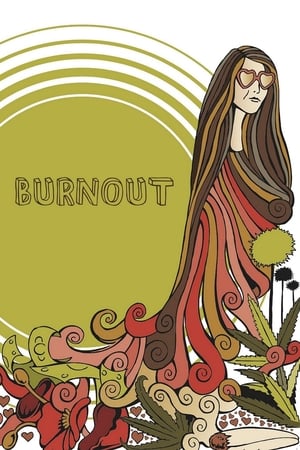 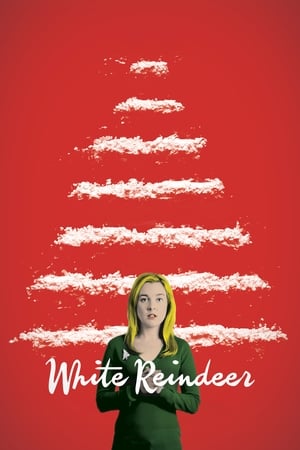 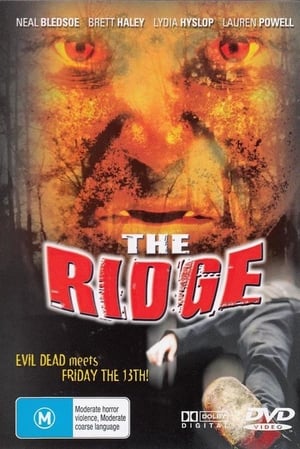 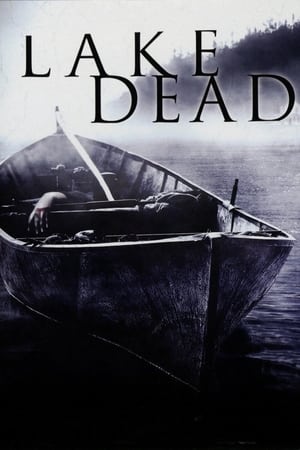 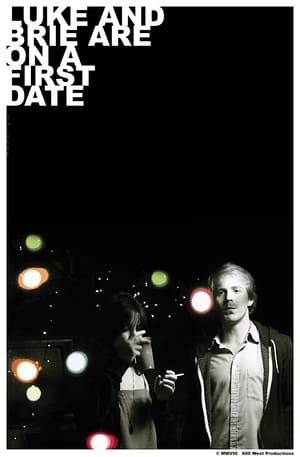 Luke and Brie Are on a First Date 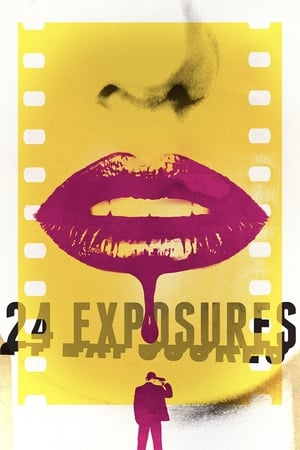 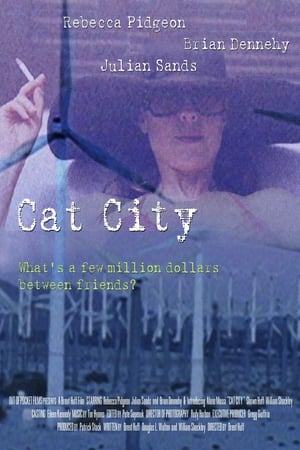 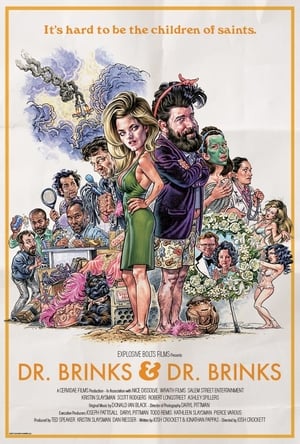 Lydia Hyslop is known for the following tv shows:

Tim and Eric: The Podcast 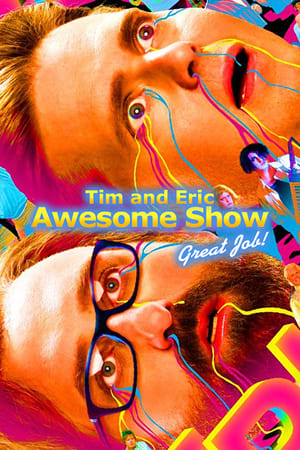