Tsui is the oldest of six children, with three brothers and two sisters. After graduating high school, she worked at her father's salon as a nail technician and hairstylist. According to HK magazine, Paula Tsui was born in Hubei, but her family moved to Hong Kong when she was still a baby, therefore, all of her memory is about Hong Kong. Tsui recalls her childhood as being a mischievous girl. She thinks of herself as hard to control and was definitely not a good kid. For example, she only enjoyed music classes, because she thought singing was so natural to her. However, when her class teacher asked her to sing the school hymns, she rejected and ended up singing pop songs. She believes that her rebellious attitude came about because she never knew what she wanted to do, and that makes her memory of youth so unclear, she only remembers frequently changing jobs. The thing that changed her life was a singing contest when Tsui entered one in 1965. Initially, she was reluctant to join the competition, but her friends kept persuading her and said that they would not participate without Tsui.[4] Then finally, Tsui won that contest came out the champion.[4] At the same time, Tsui's parents did not approve of her becoming a singer, because they thought musically performing was a shameful career, and that is the reason why Tsui refused to let her family see her performances.[4] However, Tsui promised her family that she would not change her mind and principles. Finally, her family agreed with her choice to become a singer. Tsui felt so grateful to her parents' reluctance and from it came a promise with her family to become a successful singer. Show business had a lot of temptations and this promise kept a firm focus on her singing. Tsui is private about her personal life, especially in regards to her romantic life. It was not until the 1990s that was discovered that she had been secretly married to Hong Kong radio host and legislator Albert Cheng between 1975 and 1979. Tsui was then already a renowned singer, while Cheng was still relatively unknown at that time. Tsui currently resides in Canada.

Paula Tsui is known for the following movies: 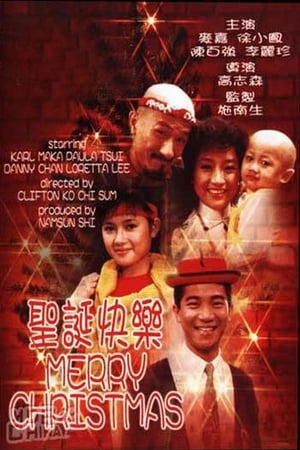 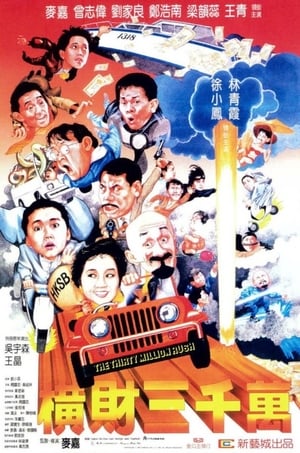 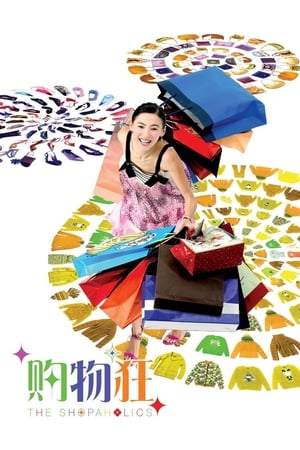