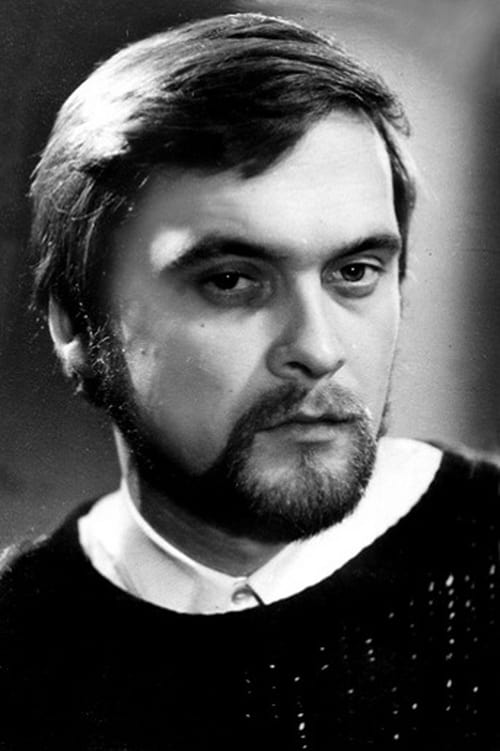 Ivan Vasylyovych Mykolaichuk (Ukrainian: Іван Васильович Миколайчук) was a Ukrainian soviet actor, producer, and screen writer from Ukraine. He is best known for playing the Hutsul Ivan in "Shadows of Forgotten Ancestors" (Тіні забутих предків) (1964), based on Mykhailo Kotsyubynsky's book of the same name. He received the Komsomol prize of Ukraine in 1967, and the title of Meritorious Artist of the Ukrainian SSR in 1968. He posthumously received the Taras Shevchenko prize.

Ivan Mykolaichuk is known for the following movies: 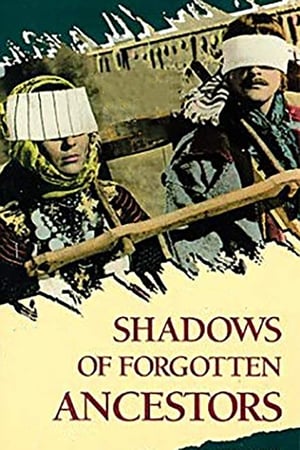 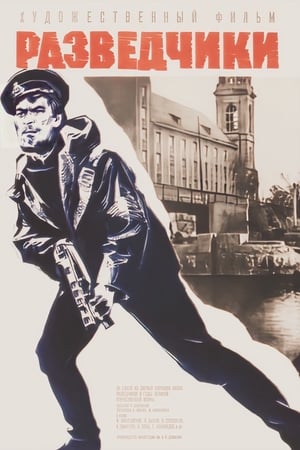 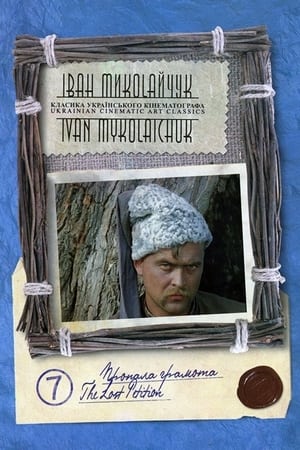 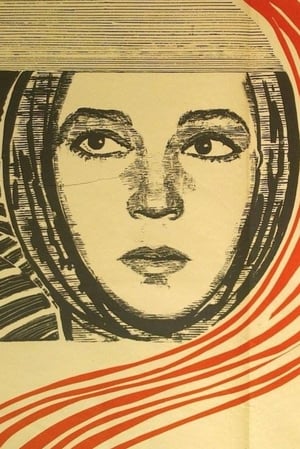 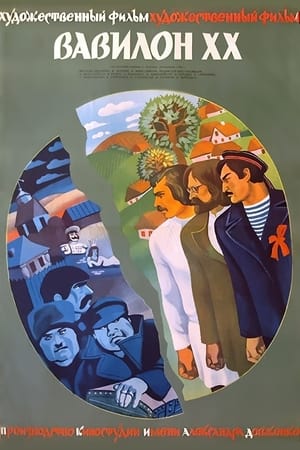 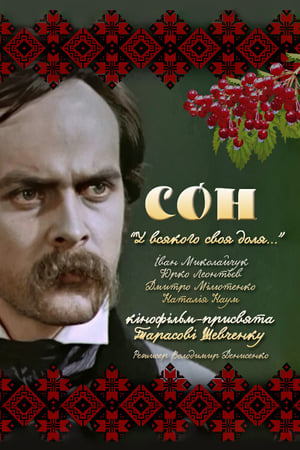 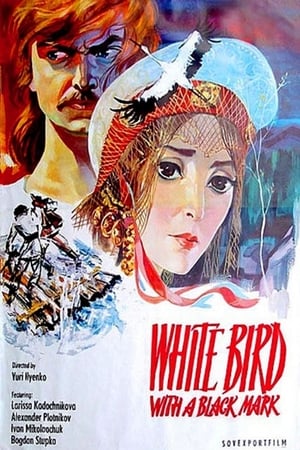 The White Bird Marked with Black 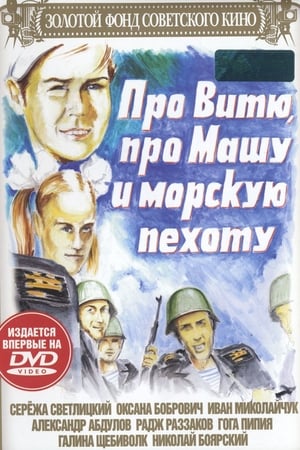 About Vitya, Masha, and Marines 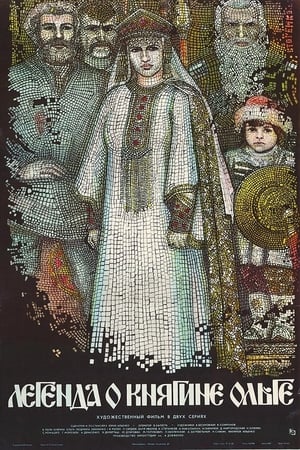 The Legend of Princess Olga 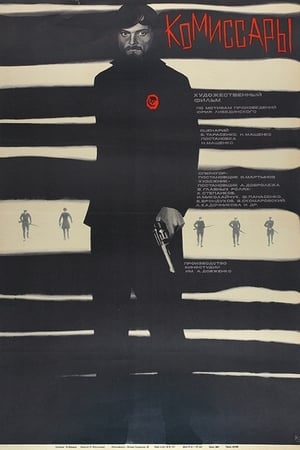 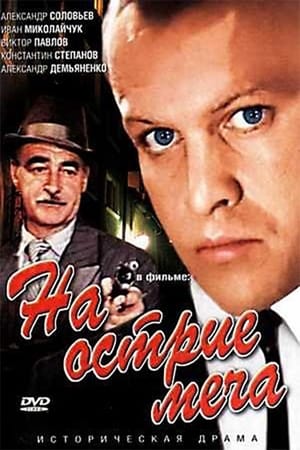 At the edge of the sword 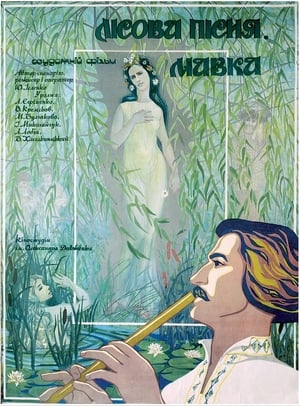 A Story of the Forest: Mavka 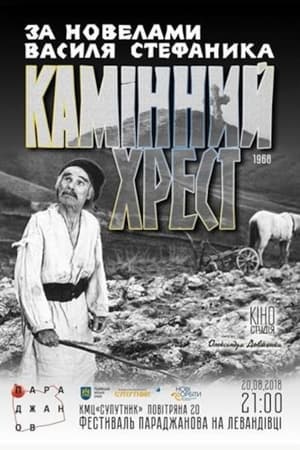 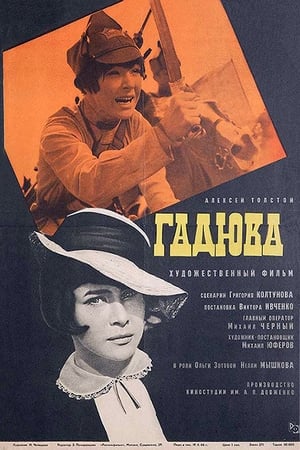 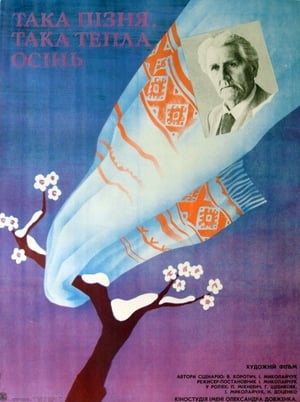 Such a Late, Such a Warm Autumn

Third Planet in the Solar System 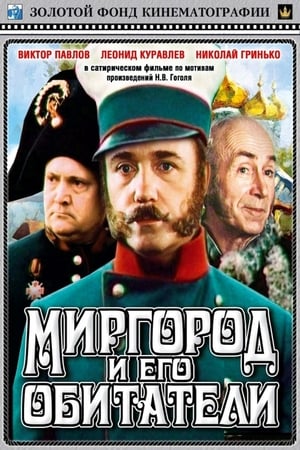 Mirgorod and Its Inhabitants 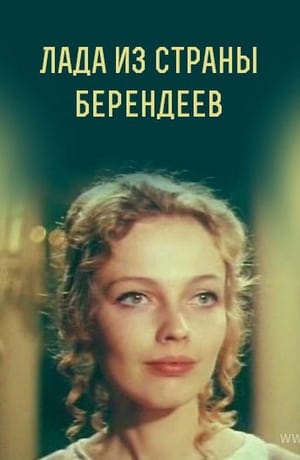 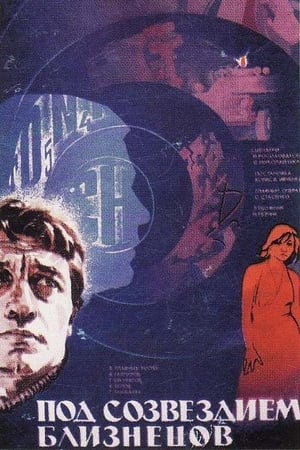 The Guest from the Future

Ivan Mykolaichuk is known for the following tv shows: 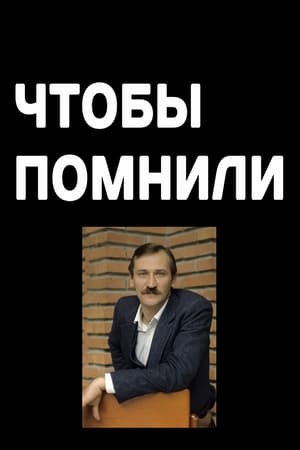 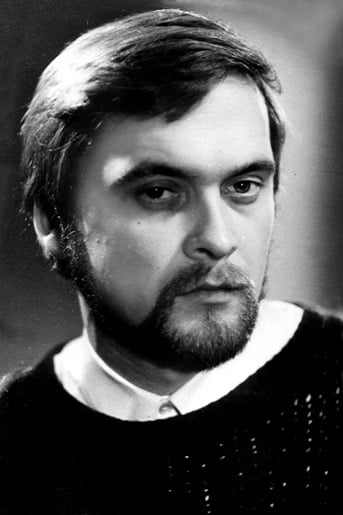