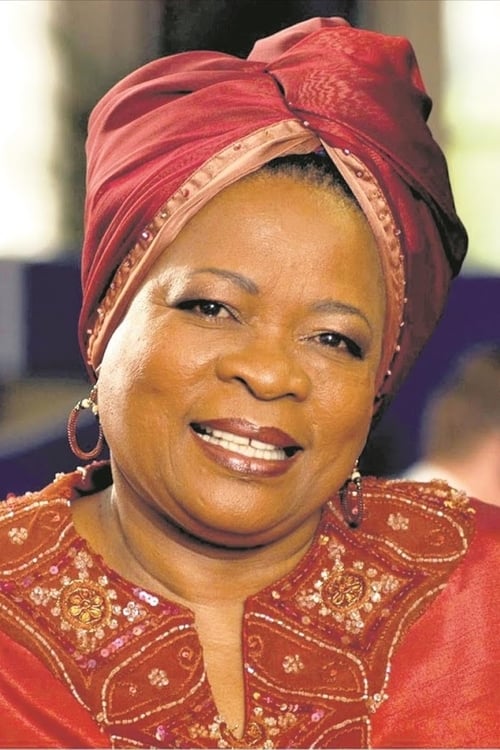 Lillian Dube (born 30 September 1945) is a South African actress. She is perhaps best known for portraying Masebobe in the soap opera Generations. In 2007, Dube was diagnosed with breast cancer and has been in remission as of 2008. The cancer returned again in 2015. In 2017, Dube was awarded an honorary doctorate in Drama and Film Production at the Tshwane University of Technology. Source: Article "Lillian Dube" from Wikipedia in english, licensed under CC-BY-SA 3.0.

Lillian Dube is known for the following movies: 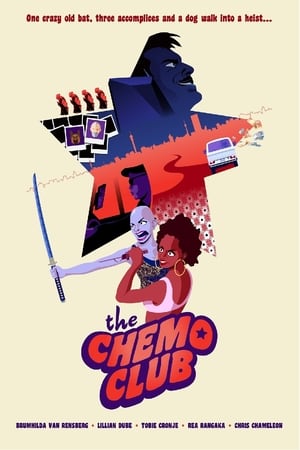 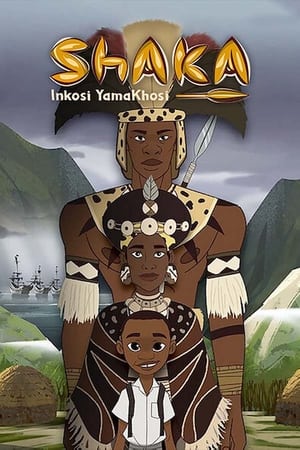 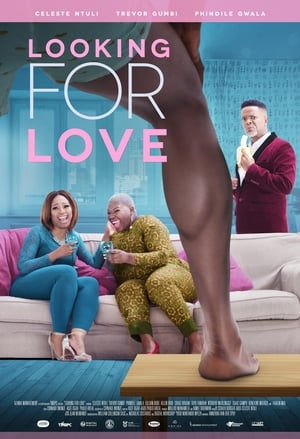 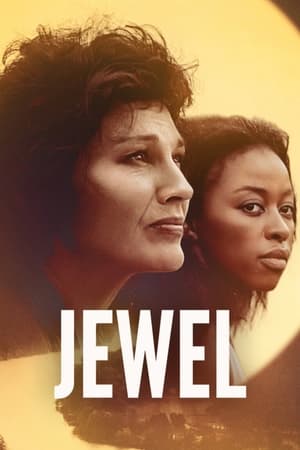 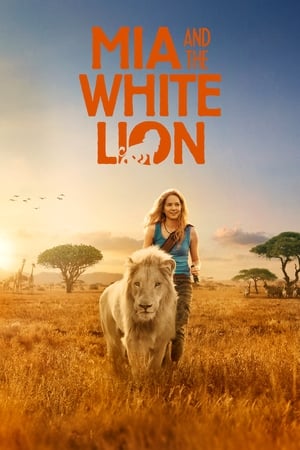 Mia and the White Lion 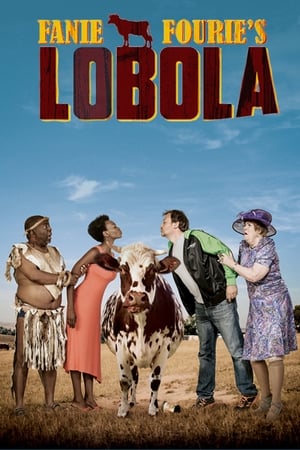 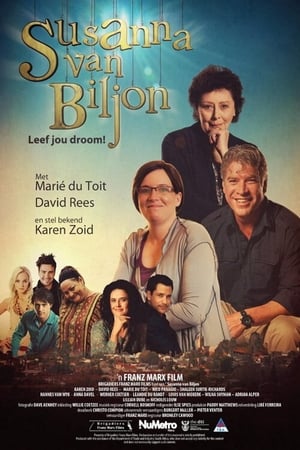 In a Time of Violence: The Line 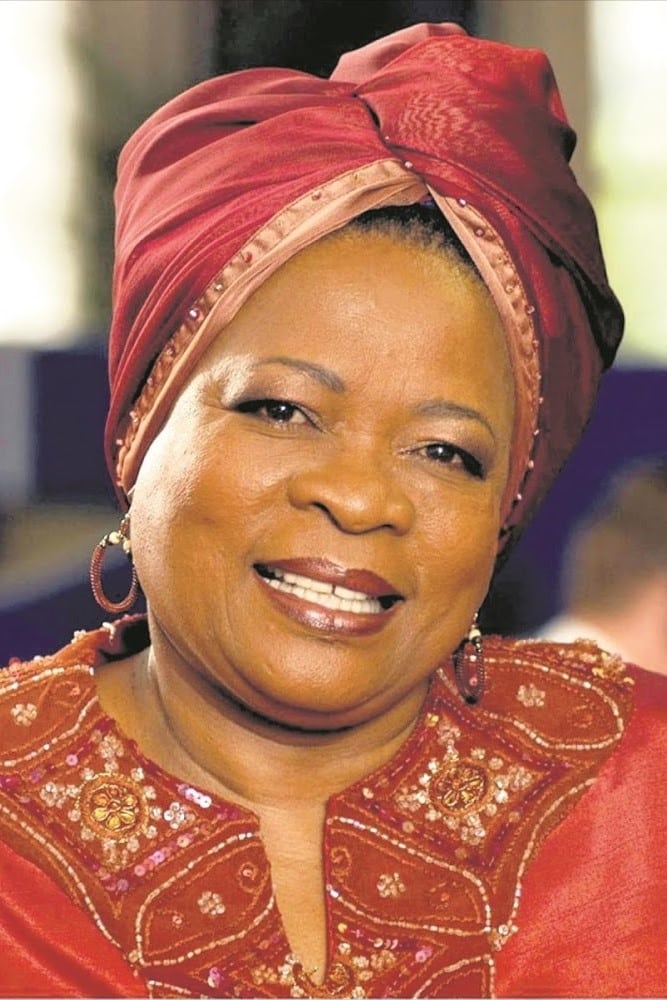