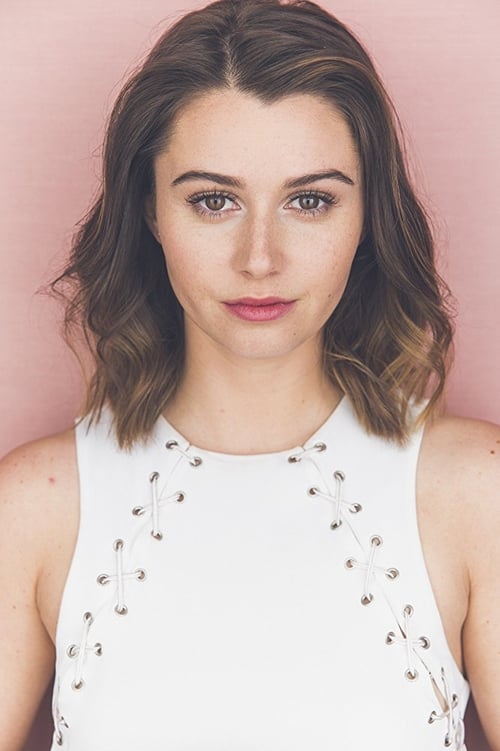 Courtney Baxter is from West Chester PA and joined both SAG and AFTRA at age 11 working around the country from that point forward. As a seasoned performer, those experiences helped develop her interest in all parts of film production. At 16, Courtney became an Executive Producer and lead in the drama "Reco" which did well on the festival circuit. As an 18 year old, she Executive Produced and starred as Eve in the horror feature film "Hallow's Eve" which gained eOne distribution in 2012, the same year she began college. In 2013 while interning at Tribeca Films, Courtney collaborated with her mentor and helped develop, produce, and star in the feature film "Running on Empty" which will premier in the US in 2014. In 2014, Courtney is proud to be part of the "Sharknado 2" team and had an awesome time filming the sequel to the instant cult classic "Sharknado." The film is set to premiere on the SYFY channel on July 31, 2014.

Courtney Baxter is known for the following movies: 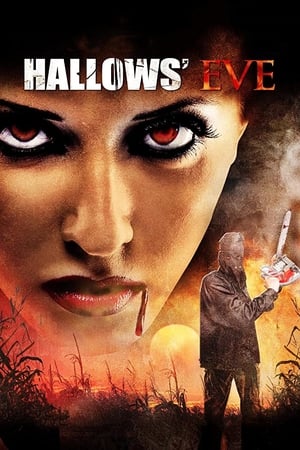 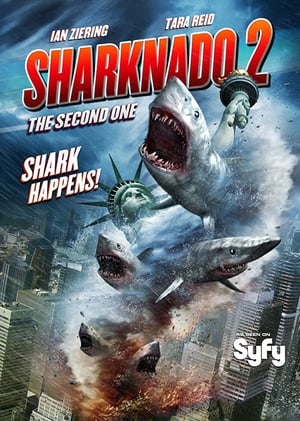 Sharknado 2: The Second One 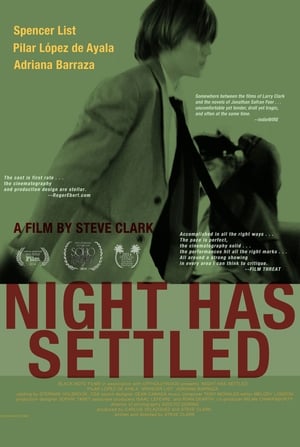 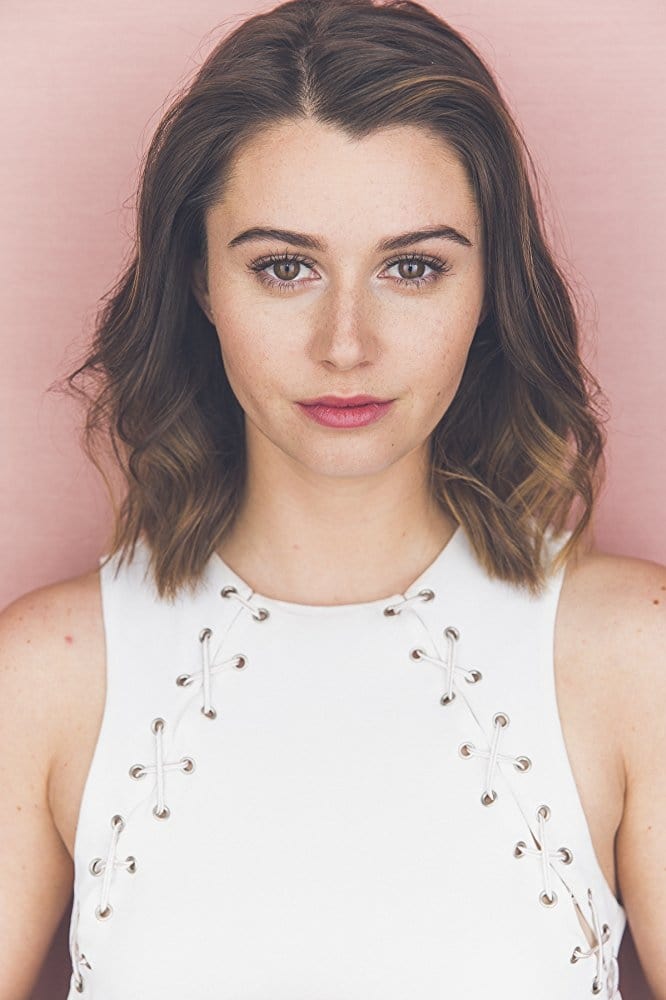