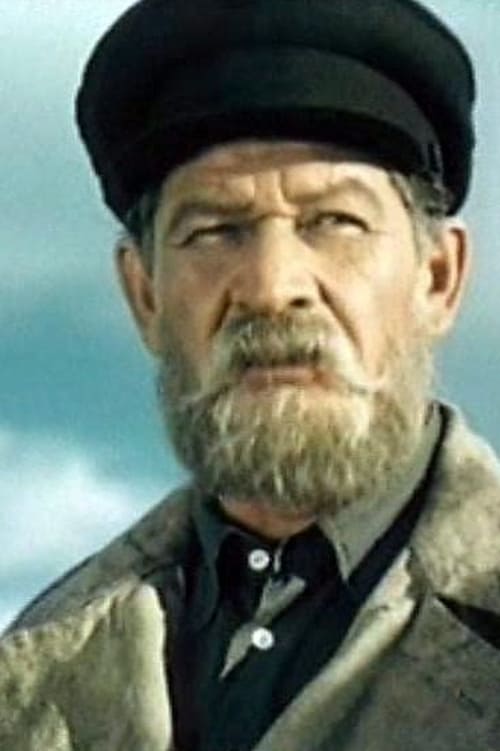 From Wikipedia, the free encyclopedia Aleksandr Pavlovich Antonov (1898 – 1962) was a Russian film actor who had a lengthy career, stretching from the silent era to the 1950s. His best known role was as Grigory Vakulinchuk in Sergei Eisenstein's film The Battleship Potemkin. He also had a part in another Eisenstein film, Strike. Description above from the Wikipedia article Aleksandr Pavlovich Antonov, licensed under CC-BY-SA, full list of contributors on Wikipedia.

Aleksandr Antonov is known for the following movies: 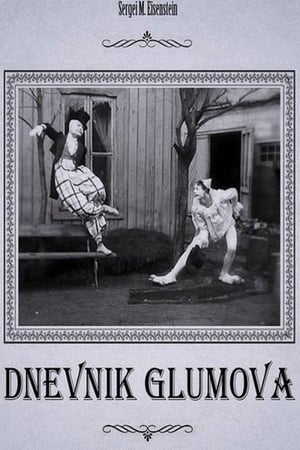 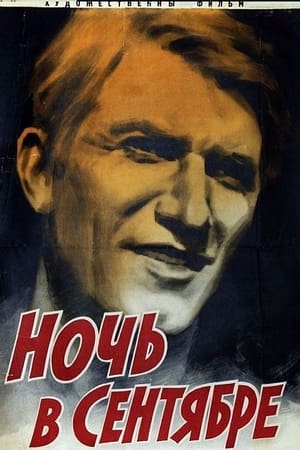 A Night in September

Can’t You Just Leave Me Out? 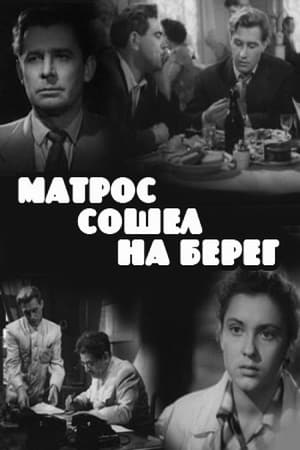 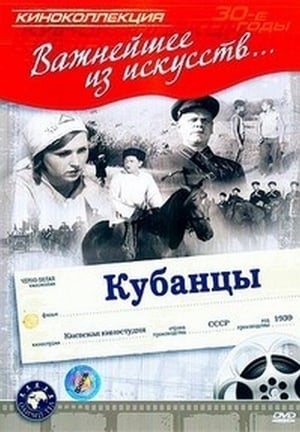 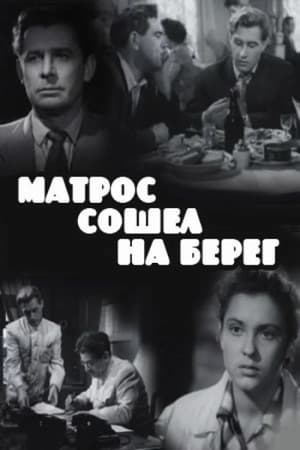 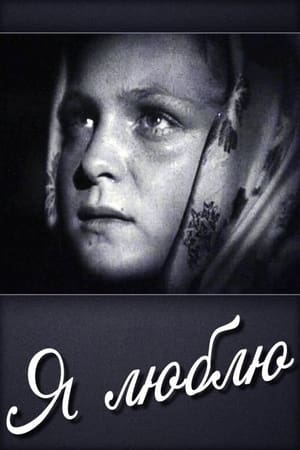 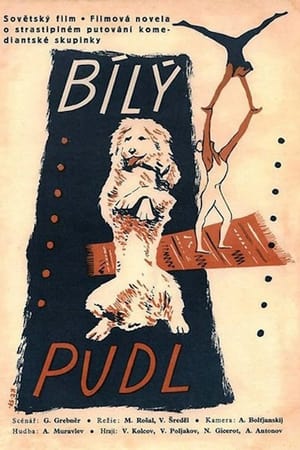 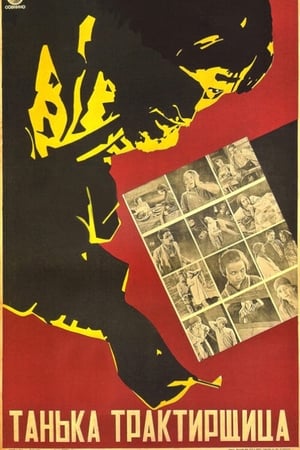 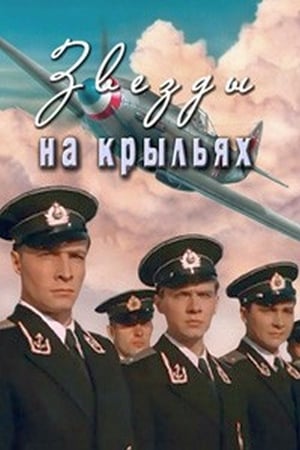 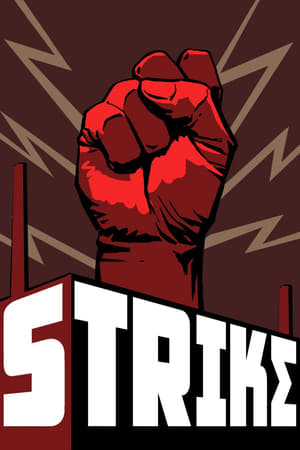 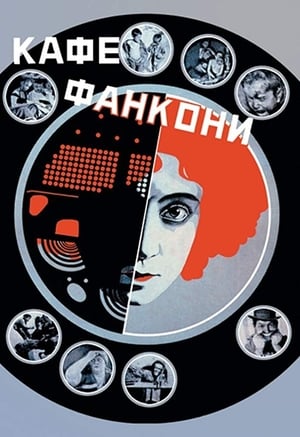 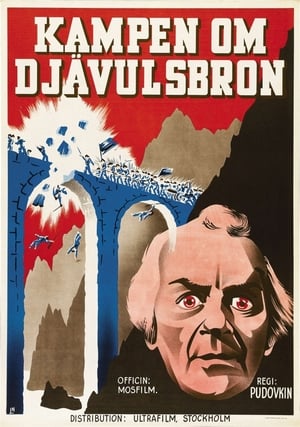 Character : Col. Tyurin (as A. Antonov) 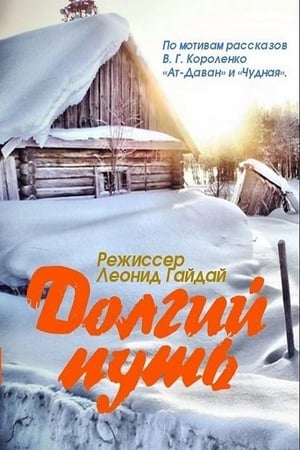 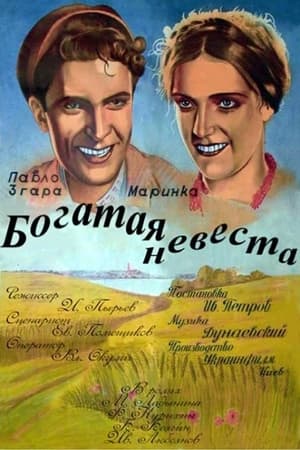 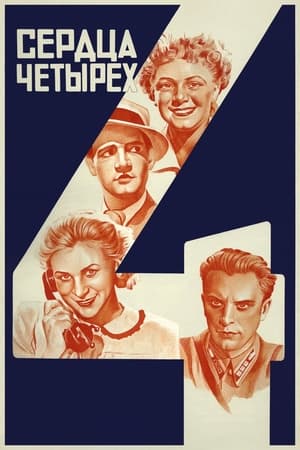 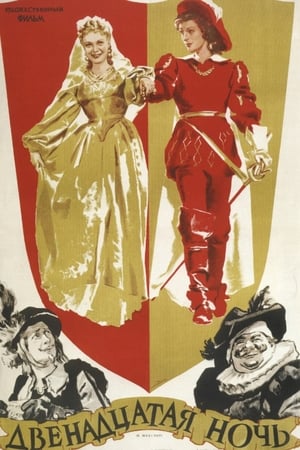 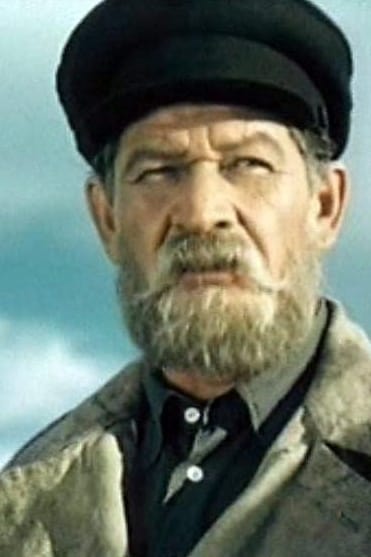