Manolita Saval (5 February 1914 Paris, France – 23 August 2001 Mexico City, Mexico) was a Spanish actress and singer. She studied music and drama in Spain, and began her career performing the opera Marina in Valencia. As a lyric interpreter, she toured Latin America, eventually settling in Mexico in 1938. Over the course of her career, she appeared in over 30 films and television programs, as well as in plays, operettas, and operas. She was born in Paris of Spanish parents and named 'Juana María Saval'. She was the mother of the actor Manuel Saval, and the niece of the Spanish opera singer Vicente Ballester Aparício. Saval died in Mexico City on August 23, 2001 of cardiac arrest due to thrombosis.

Manolita Saval is known for the following movies: 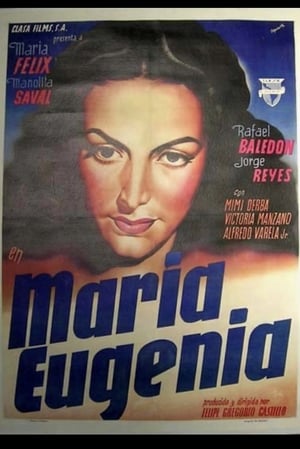 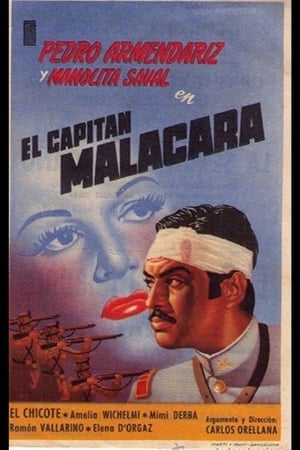 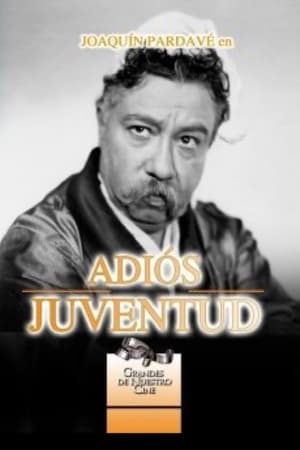 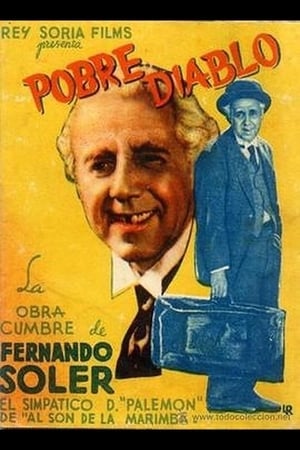 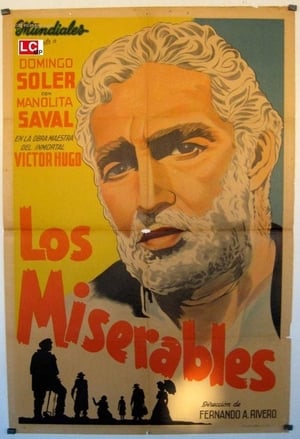 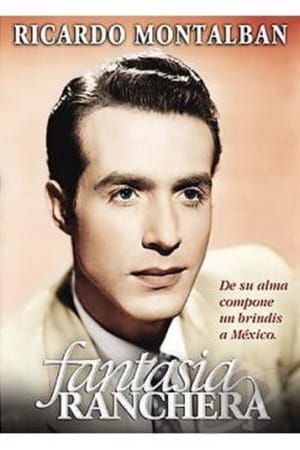 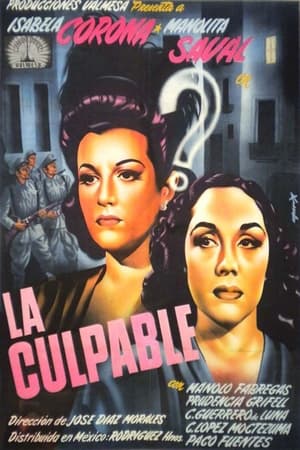 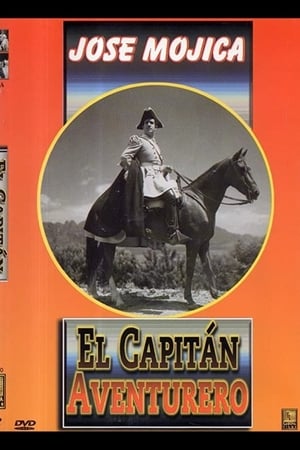 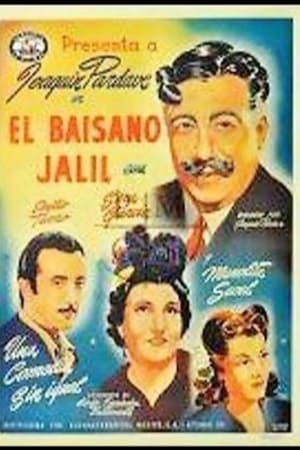 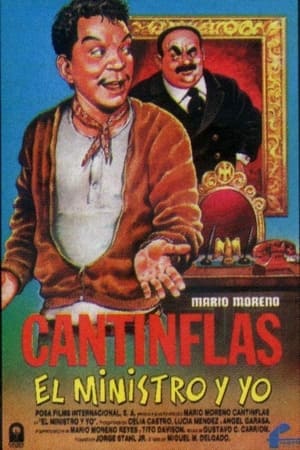 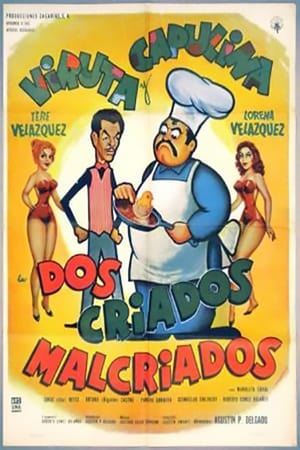 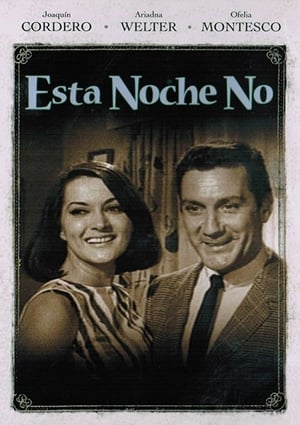 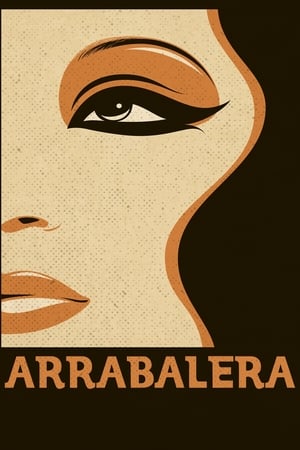