James William Guercio (born July 18, 1945) is an American music producer, musician and songwriter. He is well known for his work as the producer of Chicago's early albums as well as early recordings of The Buckinghams and Blood Sweat & Tears. He has worked briefly in the motion picture industry as a producer and director. In the mid 1970s, Guercio managed the Beach Boys and was a member of their backing band. Guercio became interested in motion picture production, and he was given the opportunity to produce and direct the 1973 film Electra Glide in Blue; he also wrote and produced the film's musical soundtrack. The film starred Robert Blake and featured Peter Cetera and other members of Chicago in bit parts. Although the film was well received by critics and has subsequently become a cult classic, it saw only modest commercial success. Guercio produced one other Robert Blake film, Second-Hand Hearts, which was released in 1981. Guercio is an alumnus of DePaul University.

James William Guercio is known for the following movies: 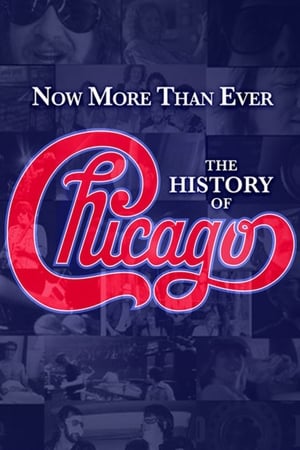 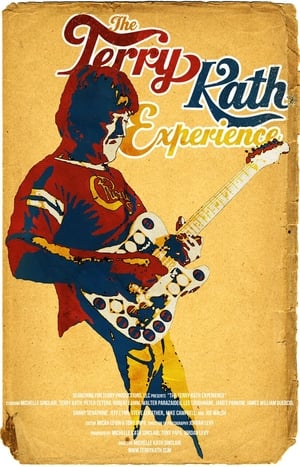 James William Guercio is known for the following tv shows: