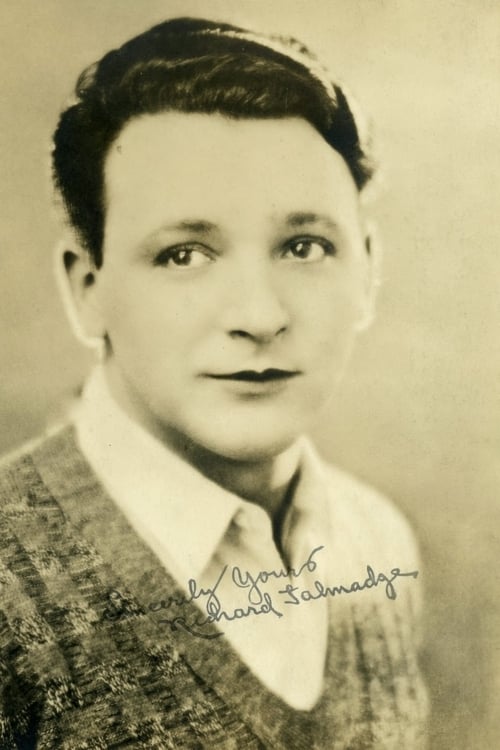 From Wikipedia Richard Talmadge (Sylvester Alphonse Metz, Camburg, Germany, December 3, 1892 – January 25, 1981) was a German-born American actor, stuntman and film director. Alberta Vaughn and Richard Talmadge share a cigar in The Live Wire (1935) When he arrived in Hollywood in 1910, he began his career as a stuntman for Douglas Fairbanks, before becoming an actor himself. His films include American Manners, Dancing Dynamite, Speed Madness, and the Pirate Treasure series. He was the lead in The Cavalier (1928), film released by Tiffany Pictures with only a music and sound effects soundtrack. He never got rid of his German accent, so with the advent of the talkies, he started working behind the cameras - as assistant director, stunt coordinator and director. His later work included How the West Was Won, The Greatest Story Ever Told and Casino Royale. He was also the stepfather of legendary polo player Sue Sally Hale.

Richard Talmadge is known for the following movies: 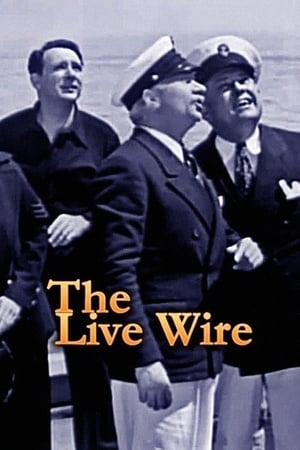 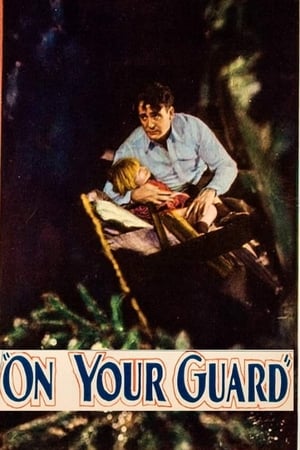 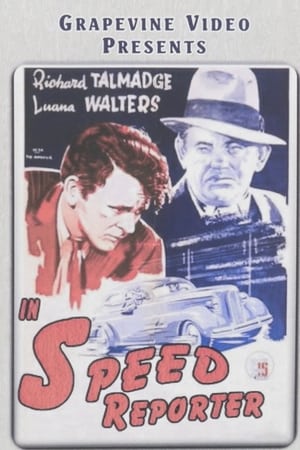 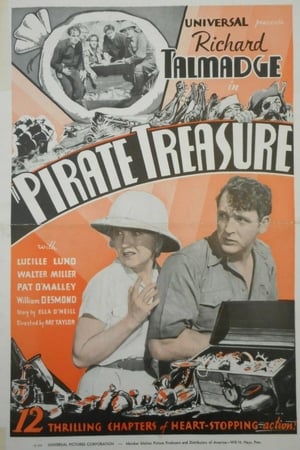 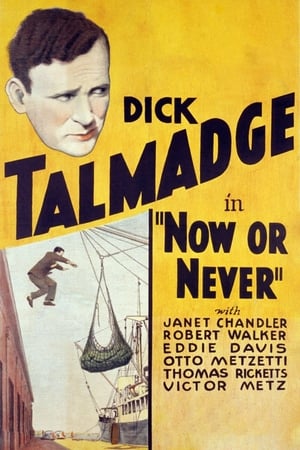 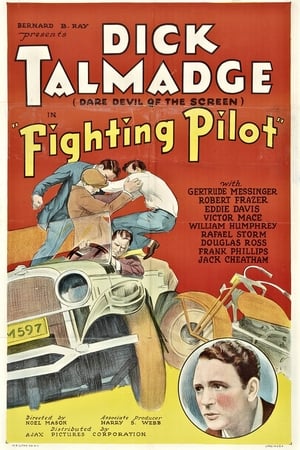 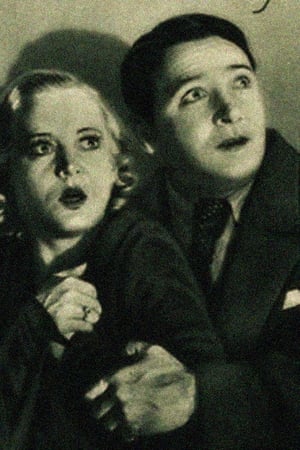 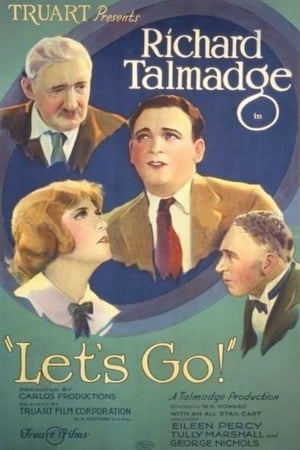 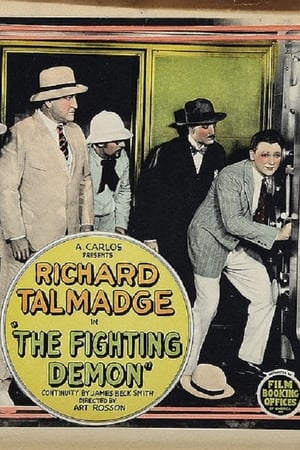 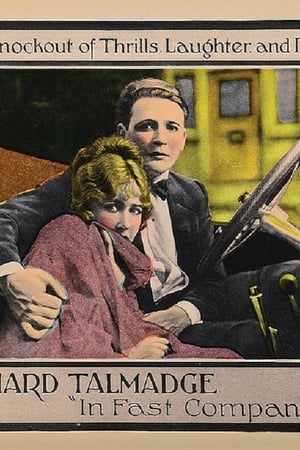 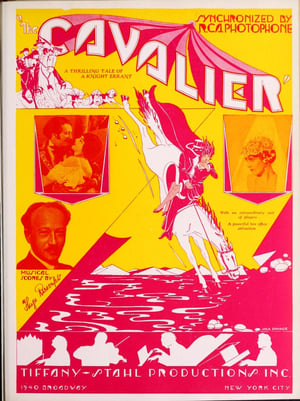 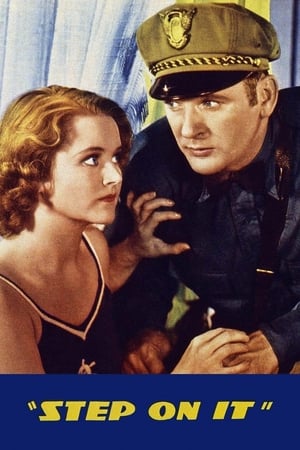 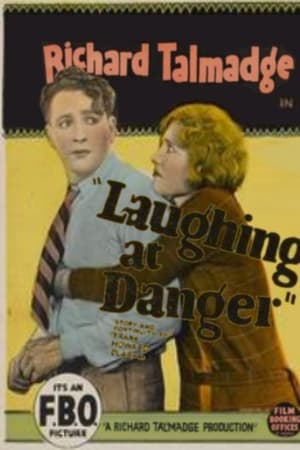 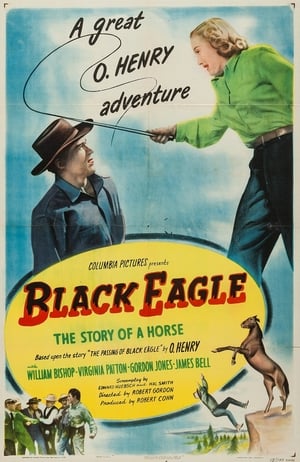 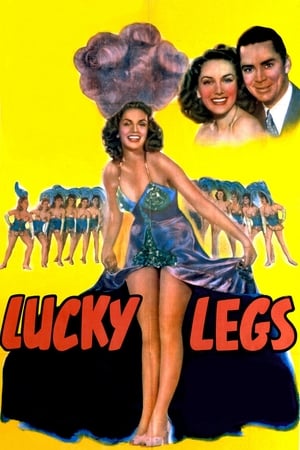 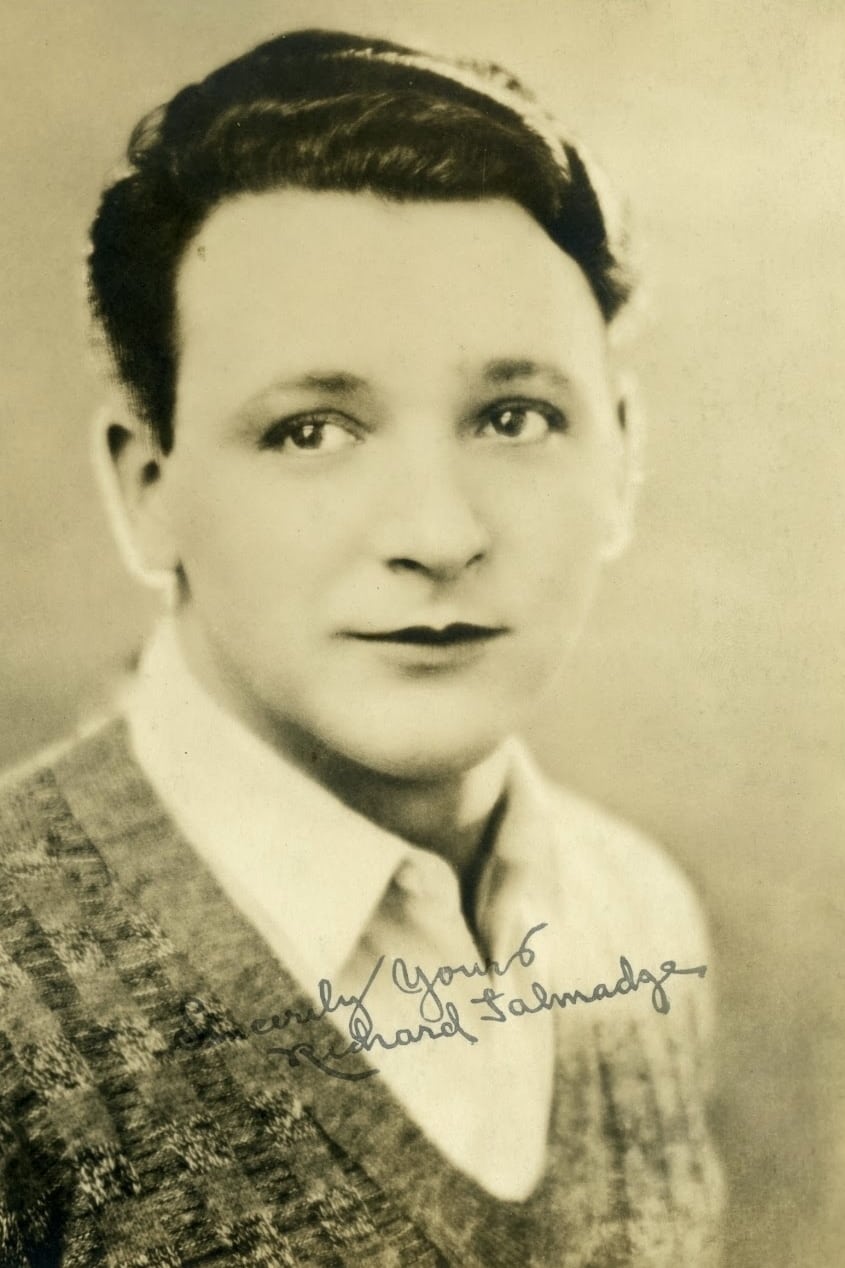