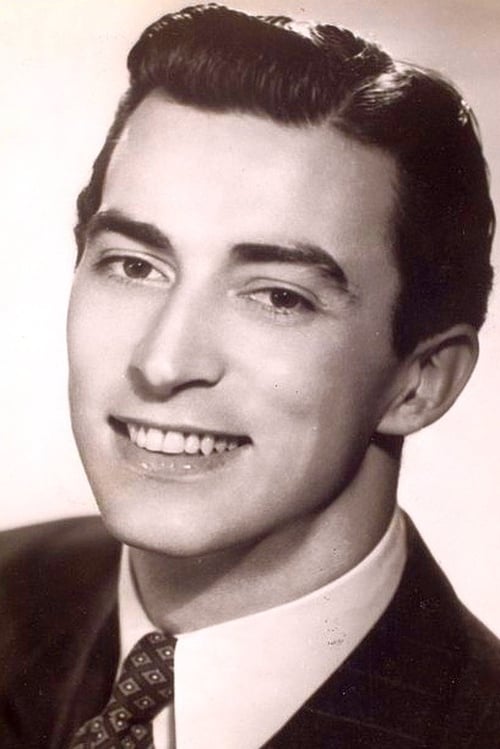 From Wikipedia, the free encyclopedia. John Baragrey  (15 April 1918 — 4 August 1975) was an American film, television, and stage actor who appeared in virtually every dramatic television series of the 1950s and early 60s. On stage, in films, and especially on television, he teamed up with many of the leading ladies of the era including Rita Hayworth, Jane Wyman, Jane Powell, Anne Bancroft, Judith Anderson, Tallulah Bankhead, Delores del Rio, and Bette Davis. Yet today he is virtually forgotton, partly because so much of his work was in the early days of television, and many of the tapes of these shows have been lost or were never even recorded. Baragrey was married to American actress Louise Larabee. After a prolific career, Baragrey died suddenly at the age of 57 of a stroke. Description above from the Wikipedia article John Baragrey, licensed under CC-BY-SA, full list of contributors on Wikipedia

John Baragrey is known for the following movies: 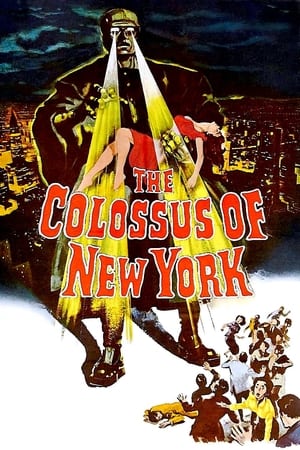 The Colossus of New York 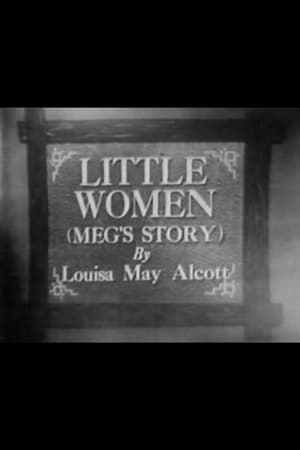 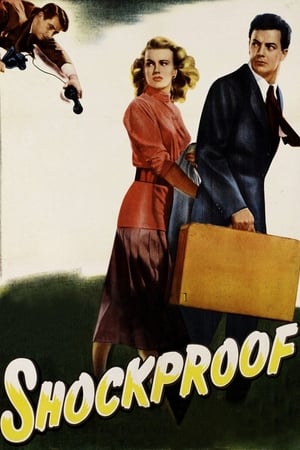 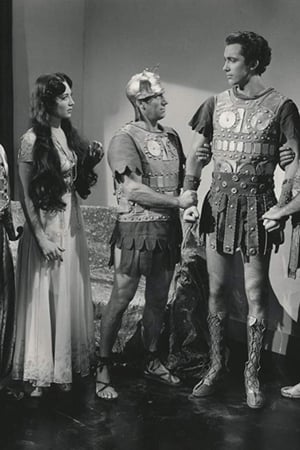 The Lady or the Tiger? 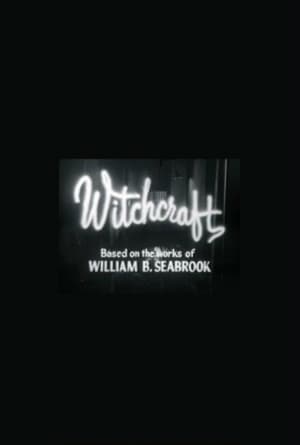 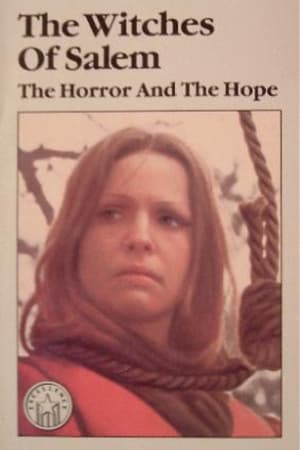 The Witches of Salem: The Horror and the Hope 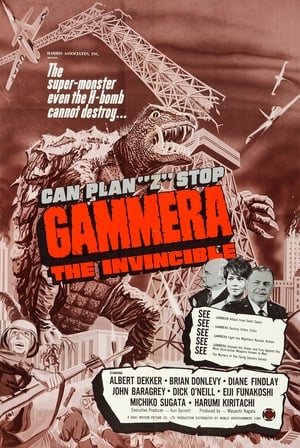 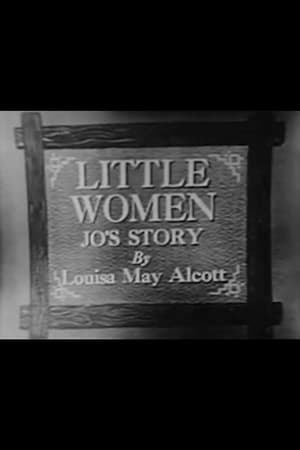 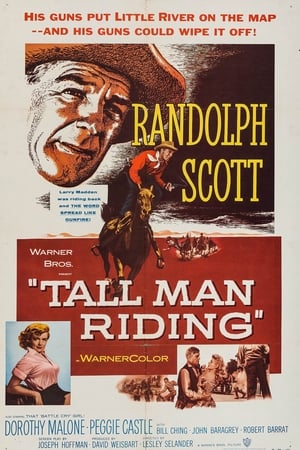 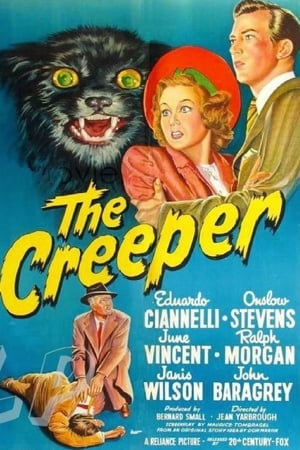 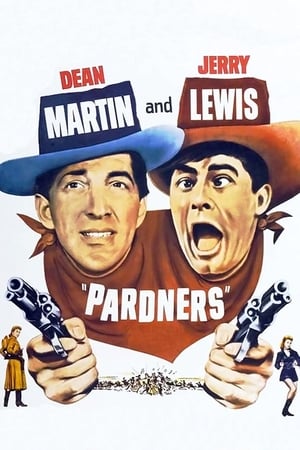 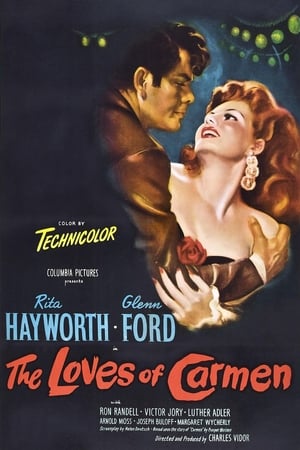 The Loves of Carmen 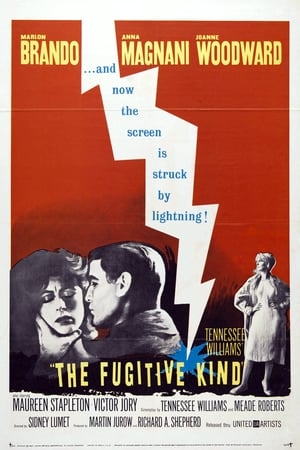 John Baragrey is known for the following tv shows: 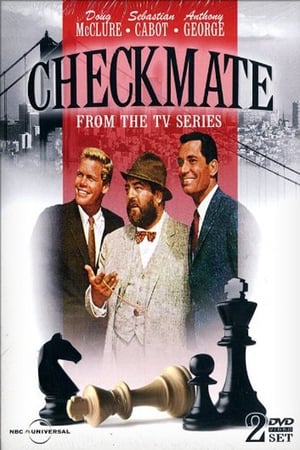 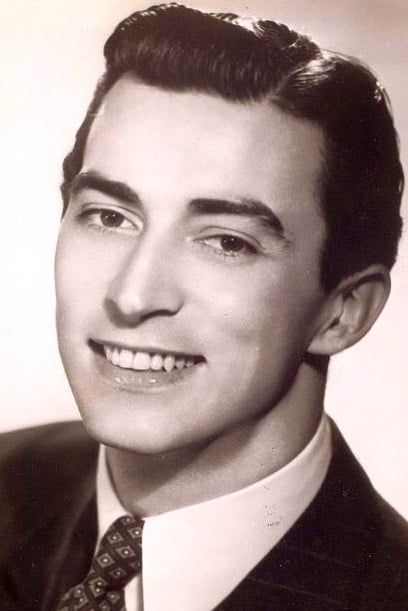