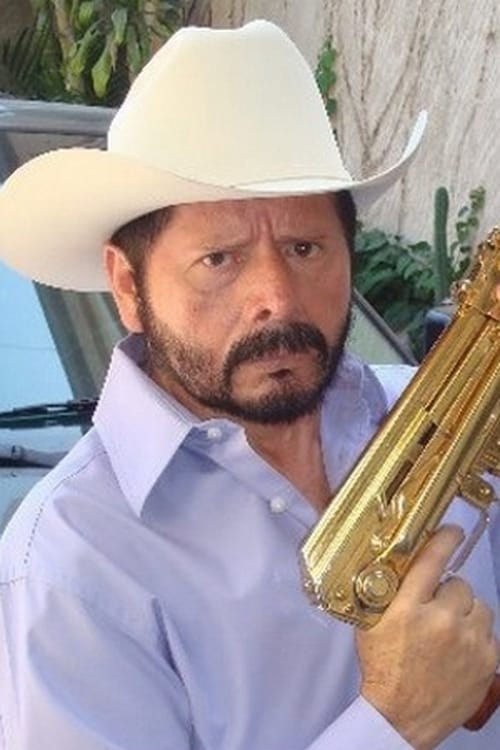 Bernabé Melendrez, aka "El Gatillero" (born April 12, 1949) is a Mexican action film actor and, after his directorial debut in 2012, film director. He is also a singer. Melendrez has participated in a number of Mexican movies. Melendrez is from Nochistlan, Zacatecas, Mexico. From Wikipedia, the free encyclopedia

Bernabé Melendrez is known for the following movies: 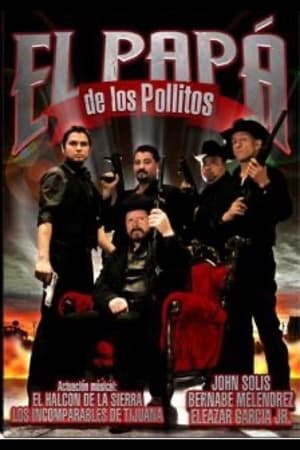 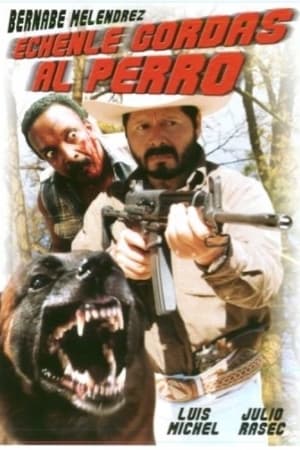 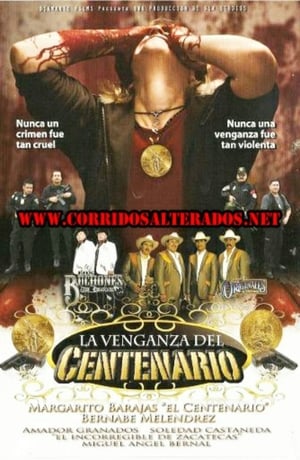 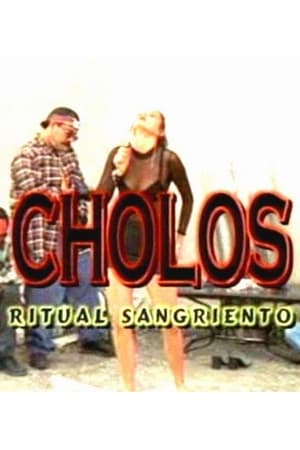 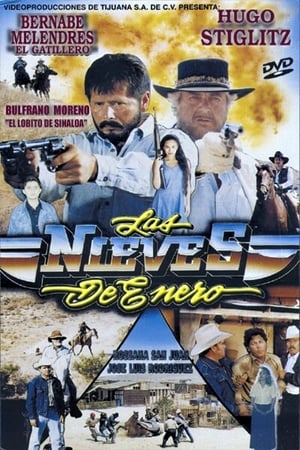 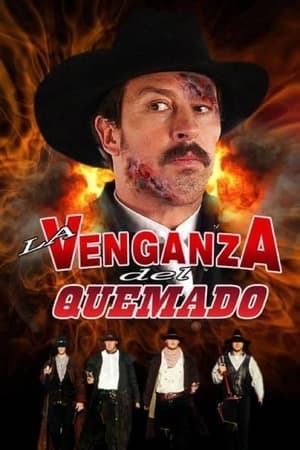 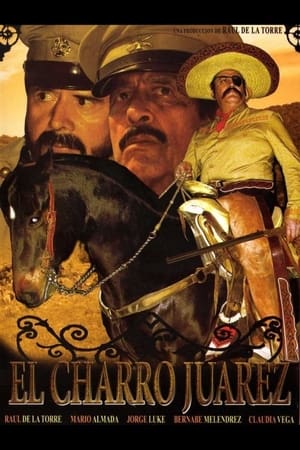 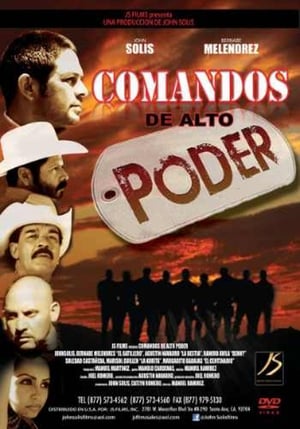 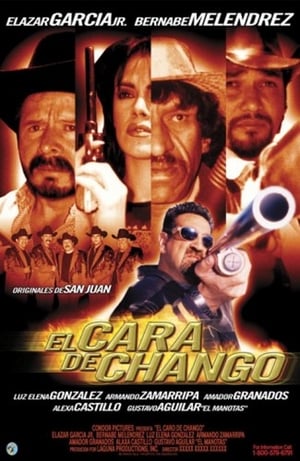 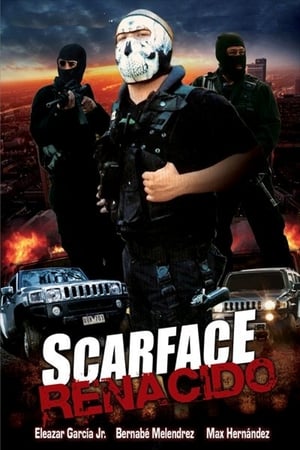 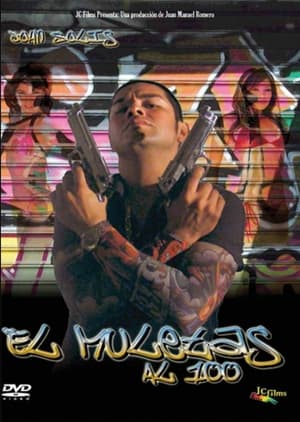 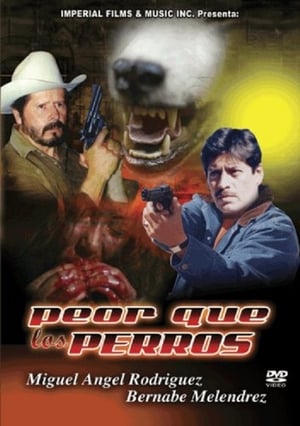 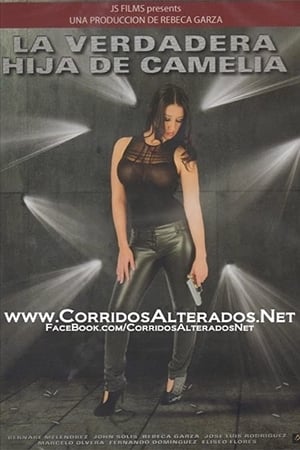 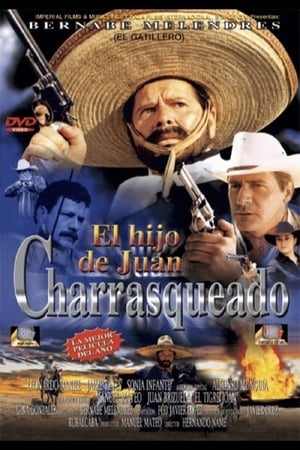 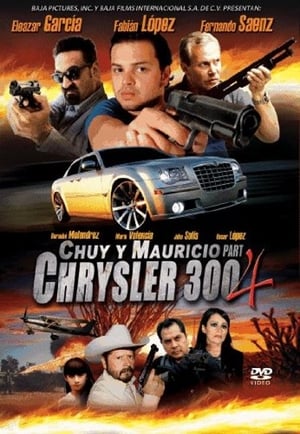 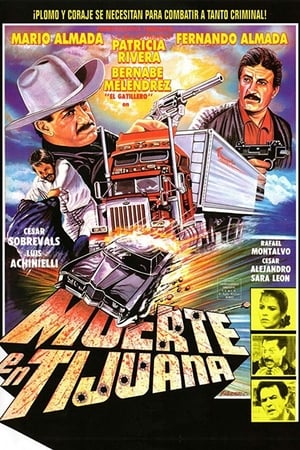 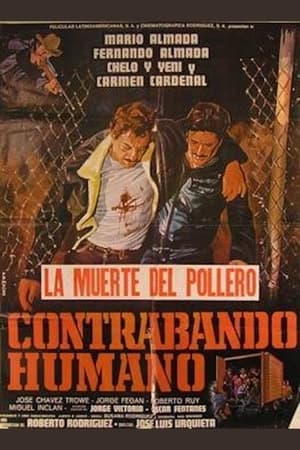 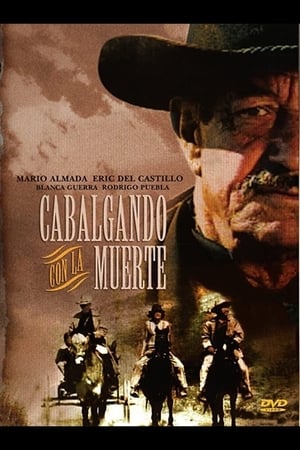 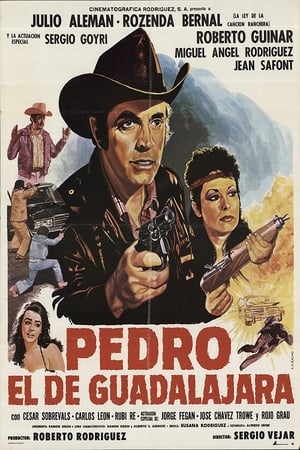 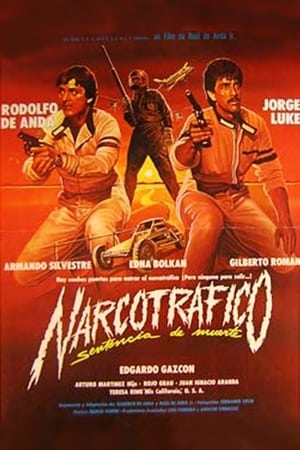 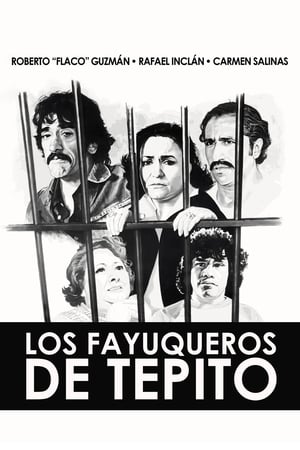 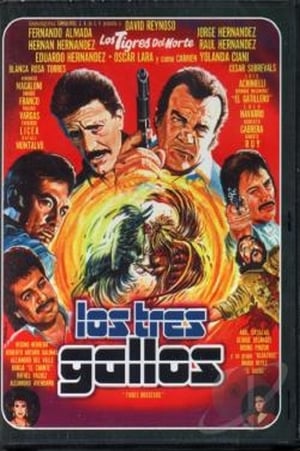 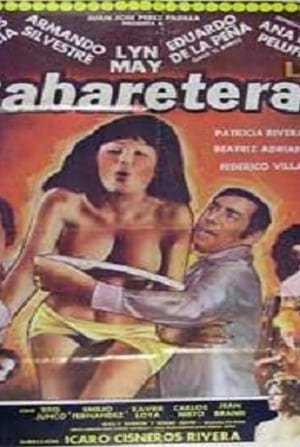 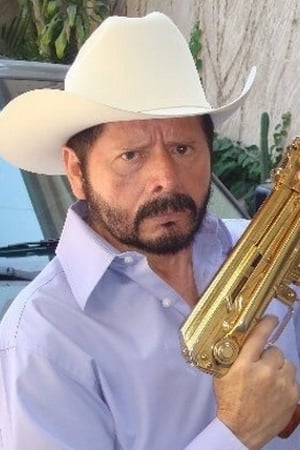